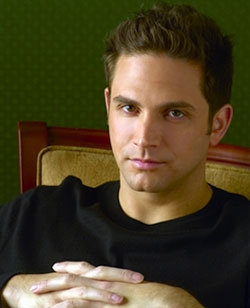 As part of his work for the Muscular Dystrophy Association, Brandon Barash (Johnny, GH will attend the WWE’s (World Wrestling Entertainment) SummerSlam Kickoff Party with MDA.

Held at the Tropicana Bar at The Roosevelt Hotel in Hollywood, CA, the event will kick off MDA’s “Make a Muscle, Make a Difference” campaign, which features the MDA’s Muscle Team, who helps raise awareness of the disease.

The kickoff event will be held on August 13 and the SummerSlam, which is WWE’s second largest annual Pay-Per-View, will take place live from the Staples Center in Los Angeles on August 15.

If you didn’t attend find out what Brandon had to say at the General Hospital Fan Club Cast Luncheon. 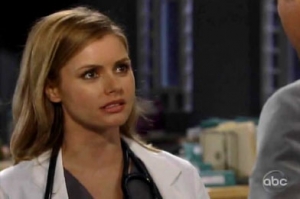