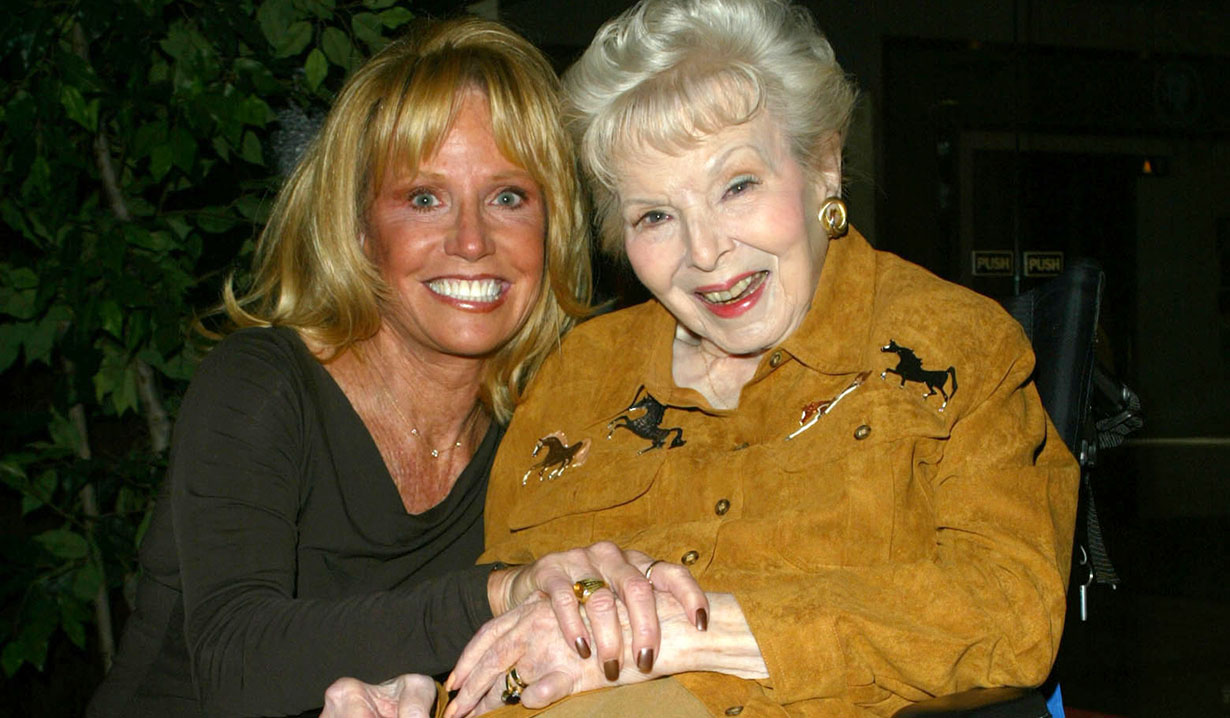 In 2000, Zander Smith (Marc Brett, Chad Brannon) arrived in Port Charles and was immediately embroiled in trouble. He was set up by Emily Quartermaine (Amber Tamblyn, Natalia Livingston) and her friends for killing an undercover cop, so he kidnapped Emily and the two fell in love on the run. He was proved innocent but their love was halted when she was injured in a bus accident and had to go to rehab. Zander grew close to Gia Campbell (Marisa Ramirez, Andrea Pearson), Elizabeth Webber (Rebecca Herbst) and Carly Corinthos (Sarah Joy Brown, Tamara Braun, Jennifer Bransford, Laura Wright). Gia dropped out of college and moved in with friend Nikolas Cassadine (Tyler Christopher) despite her mother Florence Campbell’s (Lynne Moody) protestations. They soon slept together and she became the Face of Deception, despite Laura Spencer’s (Genie Francis) initial preference for Liz. Helena Cassadine (Constance Towers) made Nikolas dump Gia for Liz, and she moved on with Lucien Cane (Robert Kelker Kelley), unaware he was really Stavros Cassadine, Nikolas’ dad. Gia ended up helping Liz steal the Ice Princess so Lucky Spencer (Jacob Young, Greg Vaughan, Jonathan Jackson) could get his memory back. Alexis Davis (Nancy Lee Grahn) learned from Jasper Jacks (Ingo Rademacher) that she had a sister, Kristina Cassadine (Jamie Ray Newman), the daughter of Mikkos Cassadine (John Colicos) and her mother, opera singer Kristin Bergman. Kristina got a job at Ned Ashton’s (Wally Kurth) L&B Records and the two became engaged, but Kristina died after an explosion caused by Luis Alcazar (Ted King). Luis had held Brenda Barrett (Vanessa Marcil) captive for years when everyone in town thought she had died after her mother drove her off a cliff. Luis was killed when Alexis pushed him over a balcony in self-defense, just days after she gave birth to baby Kristina Davis, whom he named after her dead sister. Luis’ teenage daughter Sage Alcazar (Eileen Boylan, Katie Stuart) arrived in Port Charles not long after seeking revenge on Alexis. She never got it and threw herself off the dock. She was saved by Dillon Quartermaine (Scott Clifton), who took her back to the mansion to hide. His girlfriend Georgie Jones (Lindze Letherman) was unhappy about the arrangement, and got even angrier when Dillon took Sage out of the country as her bodyguard. Sage tried to convince Georgie that she slept with Dillon. 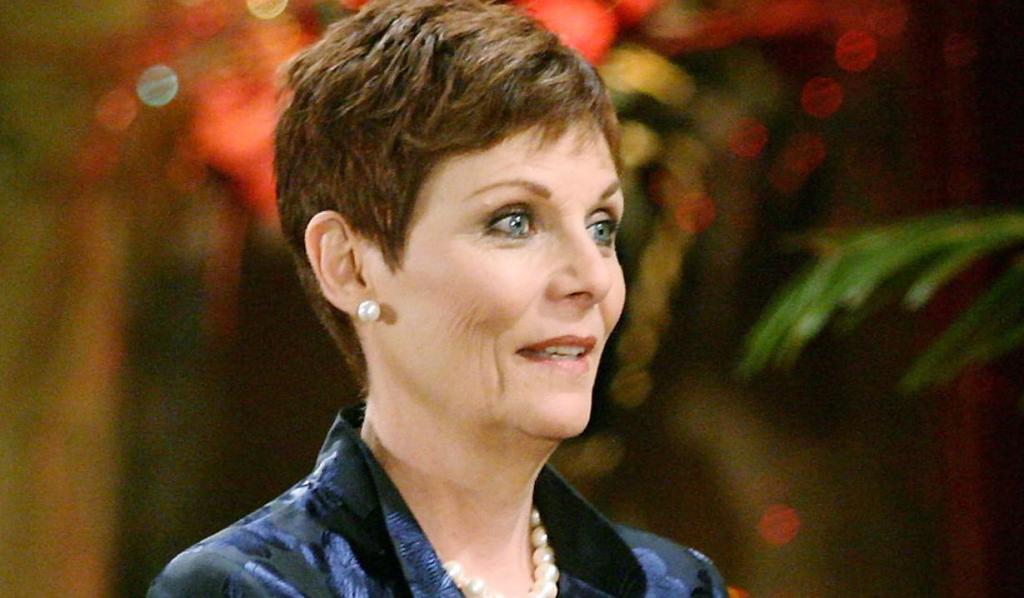