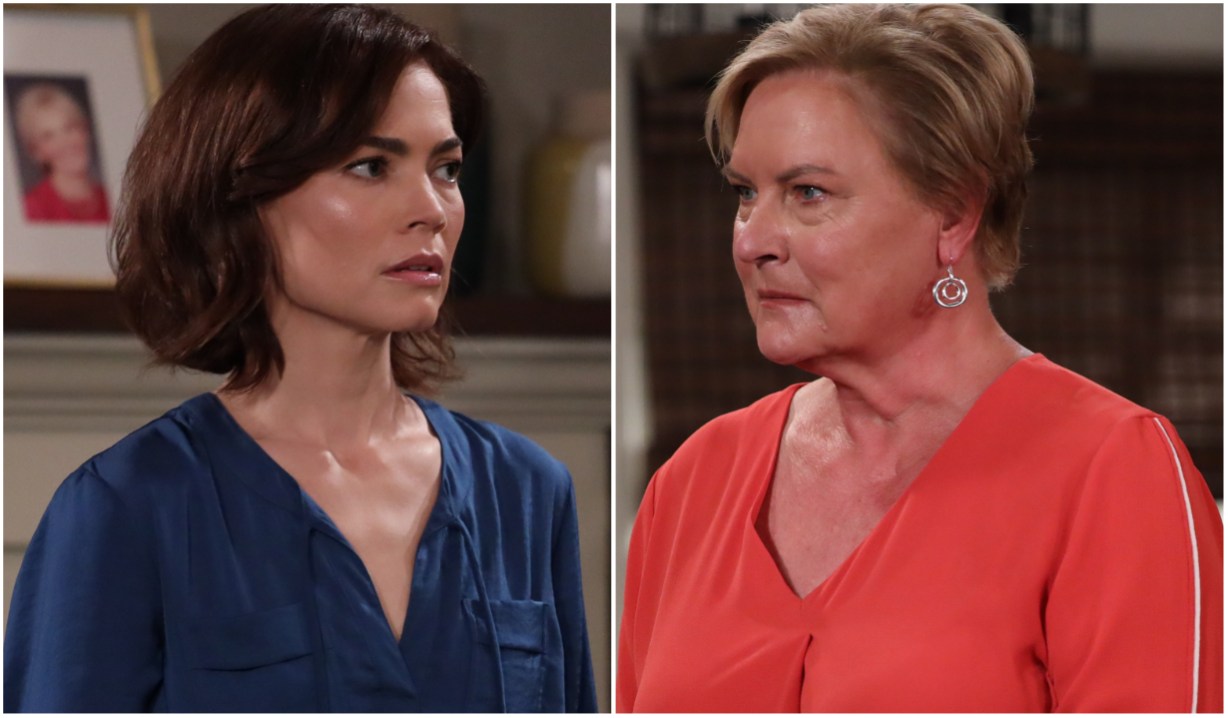 If viewers thought they had seen the last of Elizabeth’s mother on General Hospital, we have some news for you… Soap Opera Digest is reporting that Denise Crosby will be back in Port Charles when Carolyn returns with the hopes of making amends with her daughter. The actress previewed her daytime return and why she will be seeking another chance, even though it’s likely Liz will reject her.

“She knows it could go really wrong, but she can’t live with herself if she doesn’t take the shot,” Crosby stated. “She wants to make a connection with her daughter and to try to make amends for something that is almost impossible to make amends for.”

Even though Carolyn thought she had done the right thing by keeping the secret that Liz had been the one who had pushed Finn’s wife Rieko down the stairs after learning that she’d had an affair with her father Jeff, she now wants to try to get Liz to see her point of view. Of course, we all know how Liz feels but Crosby shared, “I think she recognizes the pain and the sorrow and the remorse that her mother has.” 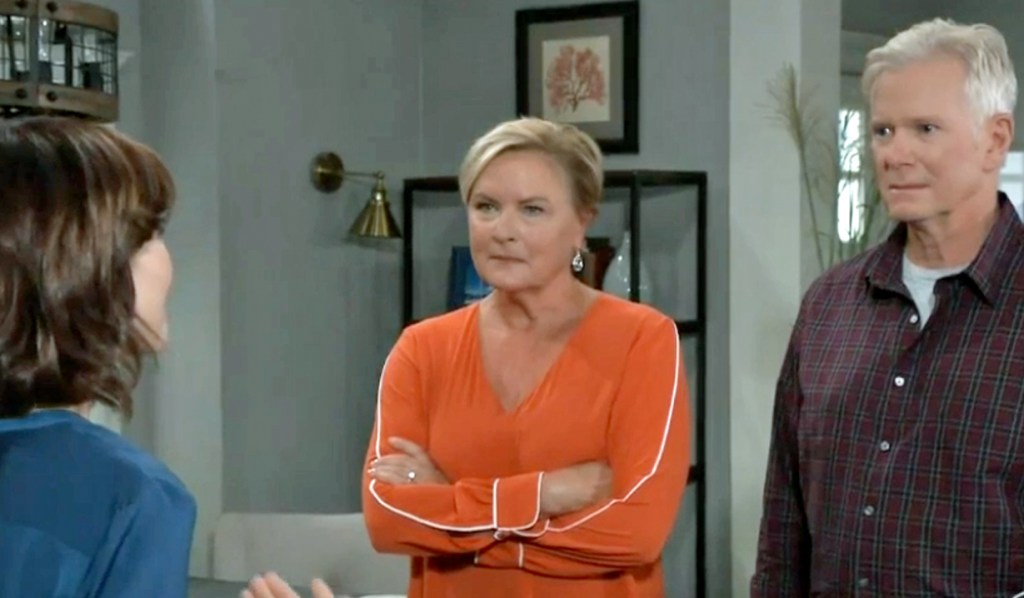 But Liz isn’t the only one Carolyn will interact with upon her return… During a trip to Wyndemere, Carolyn is caught off guard when Nikolas asks for her help regarding Esme — and he makes it sounds as though it just might be the key to closing the rift between her and Liz. Though he doesn’t reveal all of the details surrounding his plan, he does “force it down her throat a little bit” by using her daughter to do it… And it’s no secret that trusting Nikolas could be a very big mistake on Carolyn’s part.

And while we wait for that new drama to unfold, get to know over 30 of the Law & Order cast’s real-life spouses in this photo-filled gallery. 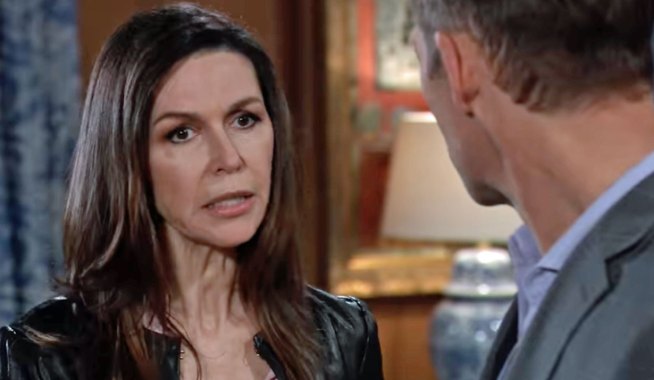 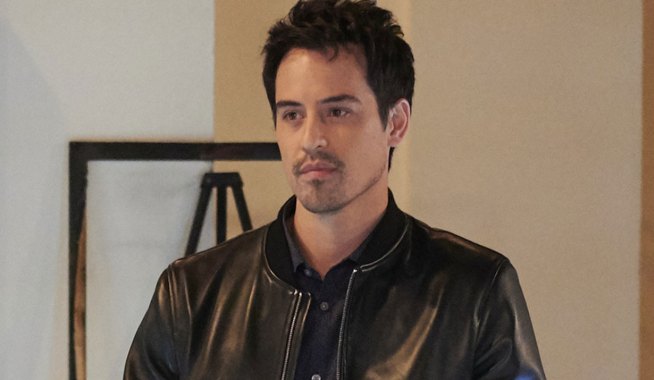