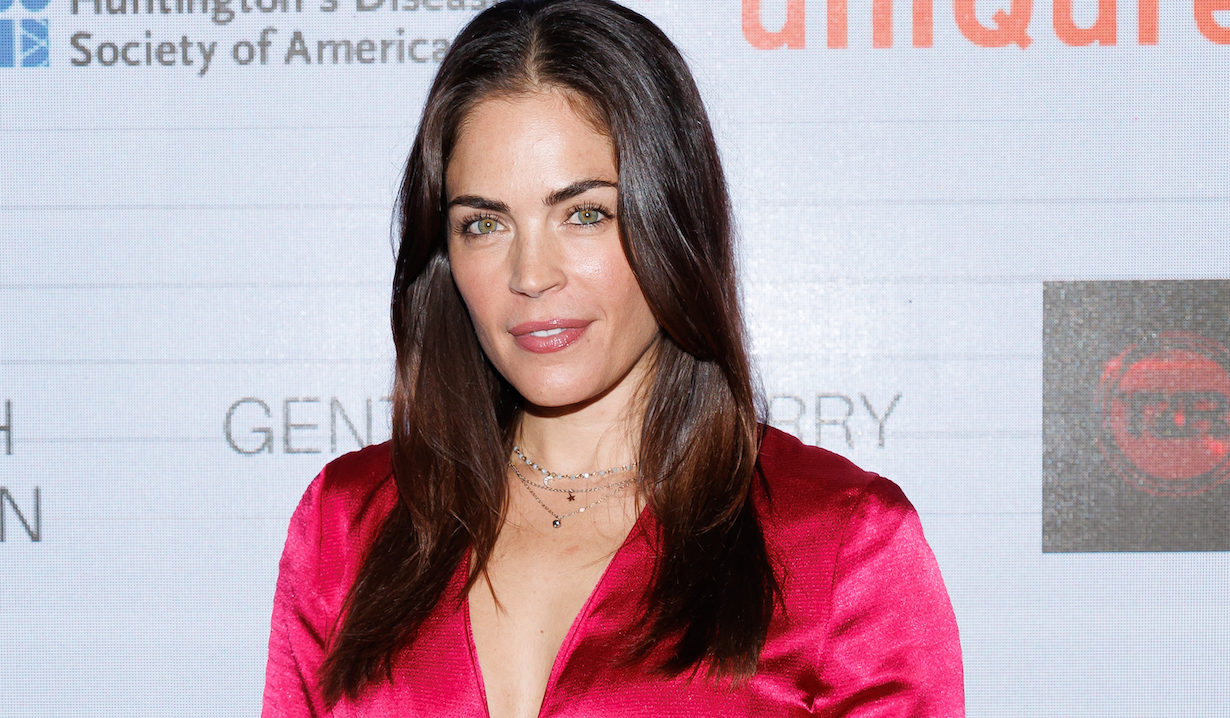 While our tears are still drying in the wake of the heartbreaking sendoff that General Hospital gave Britt, Kelly Thiebaud is opening up about her decision to leave behind Port Charles. Many a fan believed that she was trading the daytime soap for a nighttime one, Station 19, where she recurs as Eva. But that simply isn’t the case. A number of factors went into her exit.

“One is that I’m in love,” she tells Soap Opera Digest, “and have been doing long-distance for almost a year now, and my partner cannot move to the States at the moment.

“But also… I am very interested in doing other things with my career,” she adds. “As much as I love Britt and I love the fans and I love General Hospital, I just felt like I had to go and pursue those other dreams and goals of mine.” Being on contract with the show just didn’t allow the freedom to do so. 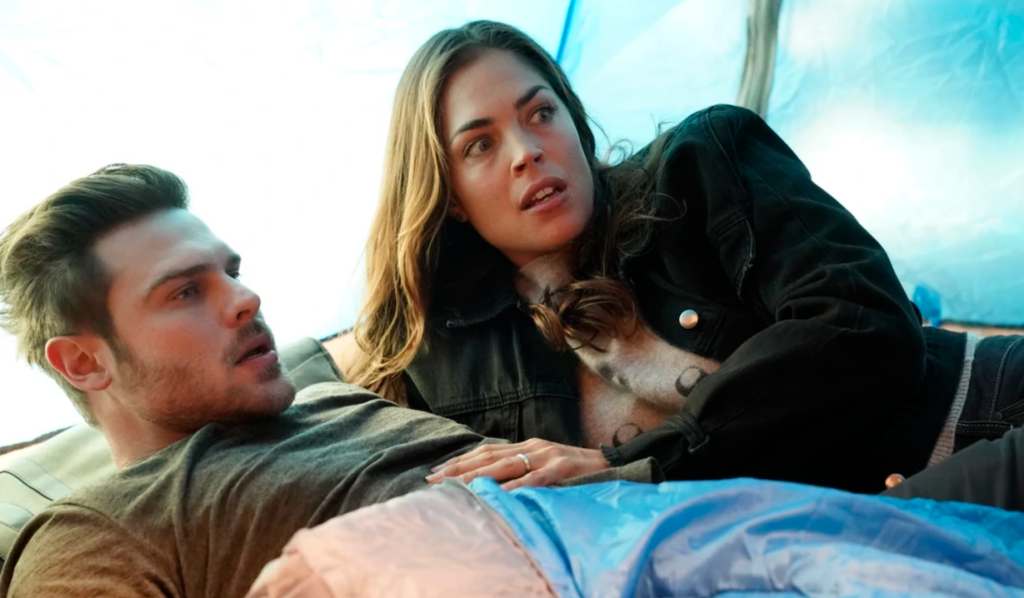 Thiebaud heated things up on Station 19 with Grey Damon.

At least, in her decade-plus of playing Britt on and off, the fan favorite got to take the character from A to Z. Obrecht and Faison’s daughter started out as an absolute villainess — aptly nicknamed The Britch — and ended up being a plucky heroine for whom we could root. Does it get any better than that?

Find out the real reasons why more soap MVPs left their roles in our newly updated photo gallery. 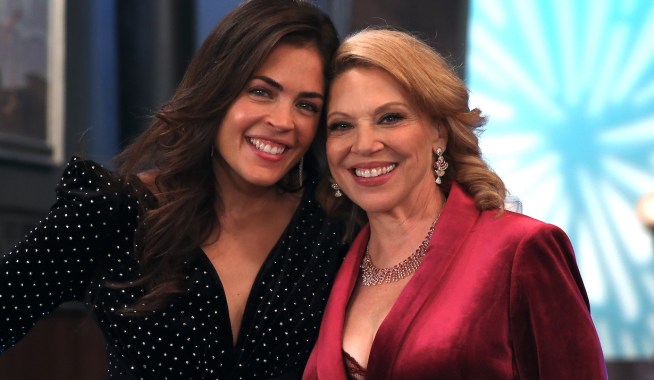 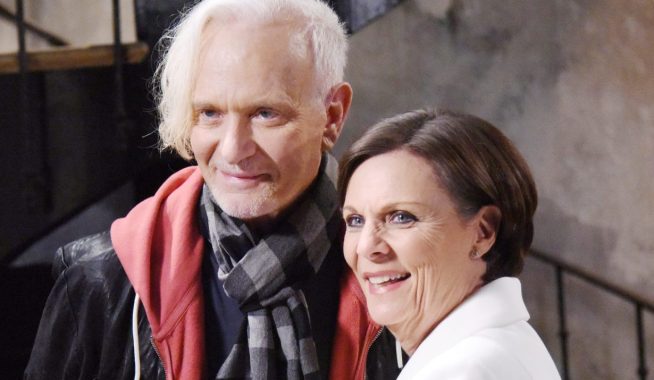