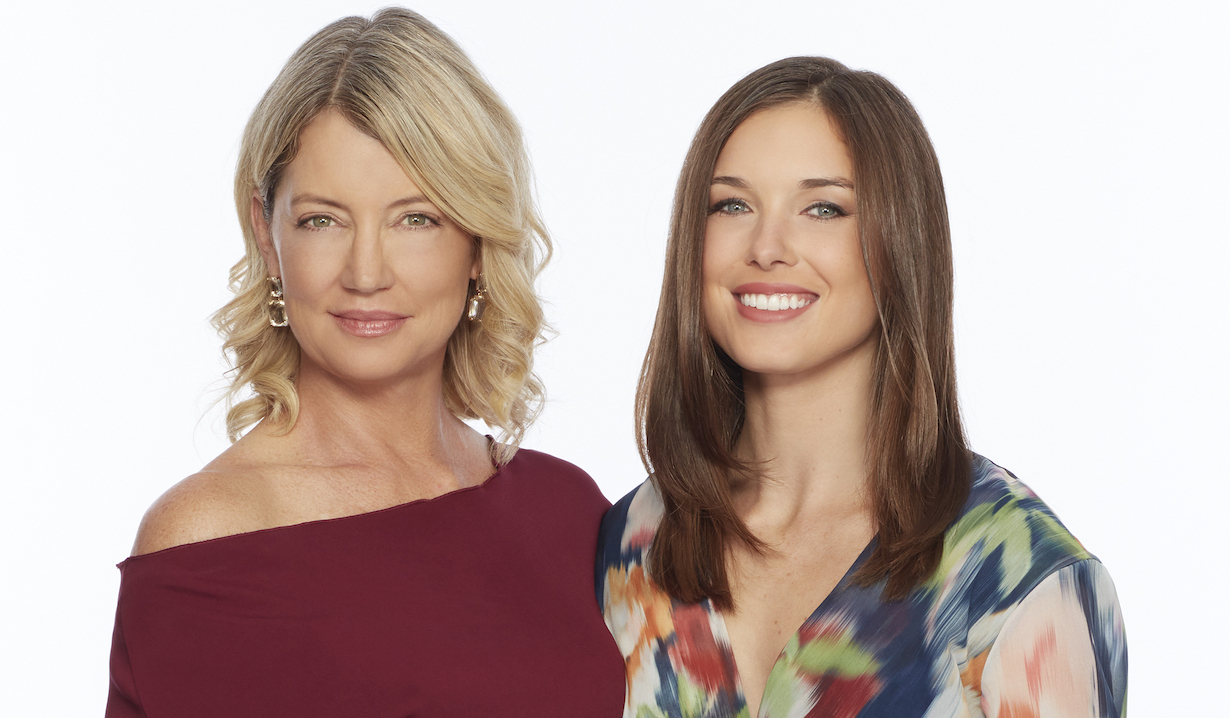 Viewers may recognize a new character set to appear on General Hospital very soon but this won’t be the first time we’ve seen her face. The latest issue of Soap Opera Digest reports that Alice Rietveld, who appeared as Dr. Young in 2014, will be making her way back to the ABC soap but this time as Denise Makenzie. And the best part is, she’ll be involved in Drew’s quest to locate Willow’s mother.

Let’s go back to how this all unfolded… In May, after Carly took Nina’s glass, she confided in Drew that she was the last person to see Harmony before she died and how she confessed that Nina was Willow’s mother. She then clarified that Nelle and Willow had been twins and her sole purpose for stealing Nina’s glass was to run a DNA test.

Drew wondered what Willow had thought about Harmony’s confession but Carly revealed that she never told Willow. After convincing Drew to help her break into the gatehouse, Carly managed to steal Willow’s toothbrush then assured him if the DNA test proved that Nina was Willow’s mother she would do the right thing.

More: Will Britt’s birthday party be a bust?

However, we all know after Carly received the results that proved Nina was in fact Willow’s mother that she lied to Drew when questioned — and it was likely due to the fact that he had once told her that he would always stand by her unless she did something he disagreed with — and you can bet he would have disagreed with keeping Willow’s paternity a secret!

So, we’ll have to wait and see if Denise will be the key to setting Drew on the path that will lead him to Nina, who in turn might be the only person who can save Willow’s life. Stay tuned!

And, on a lighter note, join in the fun as we go behind the scenes with some of your favorite soap stars. 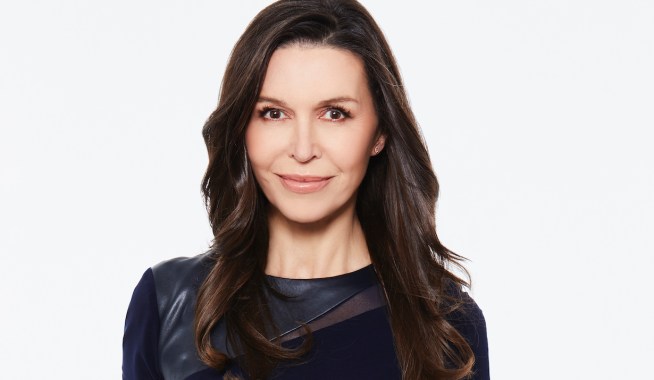 Drat, He Got the Hook: General Hospital's Michael Blake Kruse Exits as the Killer Claims Another Victim 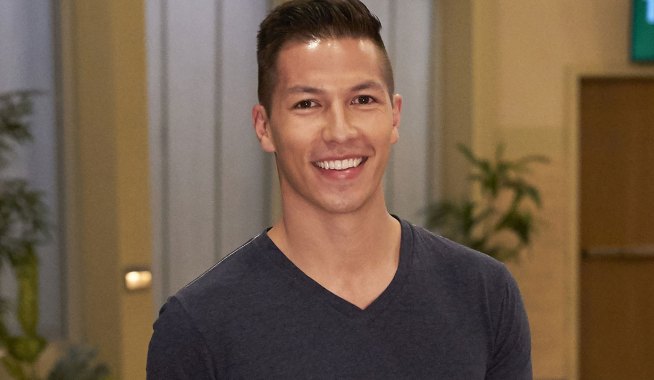