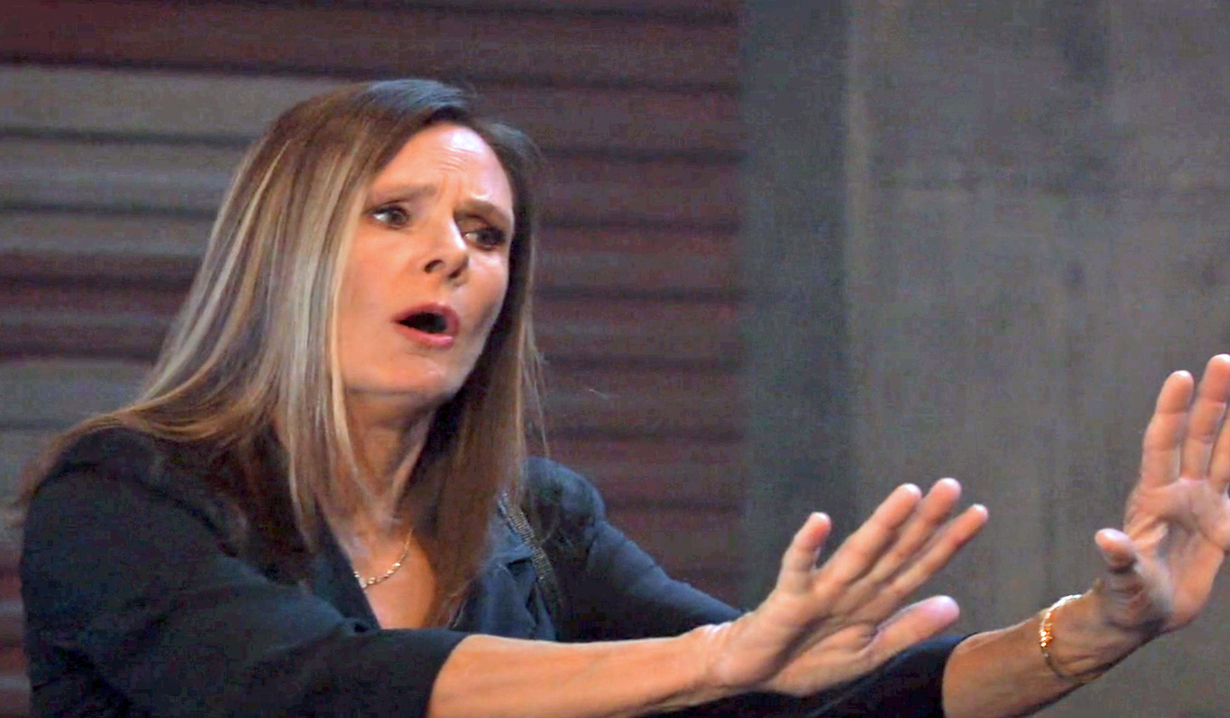 Viewers saw a new face in Port Charles when Agent Whitten appeared in connection with the investigation into Anna allegedly shooting Lucy and in the latest issue of Soap Opera Digest it was reported that Mike Peebler had stepped into the General Hospital role.

And though it’s unclear how long he’ll be playing the part, those watching today’s Friday, November 11, episode got their first look at how angry he was with Jordan after barging into her office. Not only did he accuse her of knowing where Anna was, he announced that he was taking over the case. 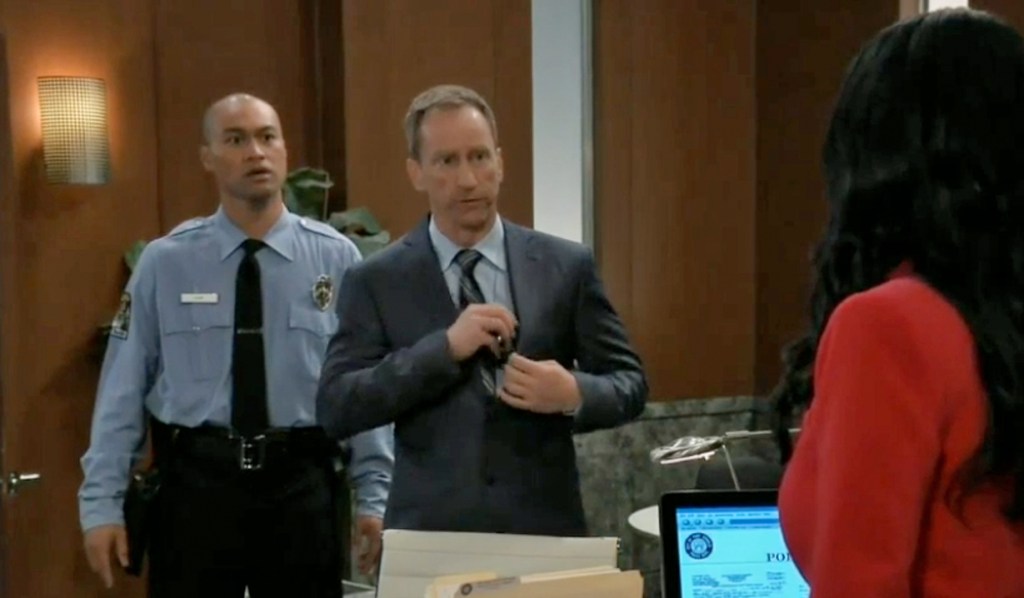 While we all know that Anna didn’t shoot Lucy, Whitten doesn’t and now that Deputy Mayor Ashby has called him in on the case, maybe he can prove that Anna is innocent and find Lucy once and for all. Or… maybe he’s one of the bad guys and will help to put the final nail in Anna’s coffin by making sure that she goes down for the shooting. And the big question remains… Could he be another one of Victor’s cronies?

More: What will the latest return mean for Josslyn

In any case, we want to know what happened to Lucy — and where she is — so it’ll be interesting to watch how Whitten plays into this whole mess. Stay tuned!

Peebler is no stranger to daytime and played a doctor on The Young and the Restless back in 2015 and has turned up in numerous primetime dramas. And speaking of primetime…

While Port Charles sorts out its latest scandal, view some of the most shocking and saddest ones to hit primetime. 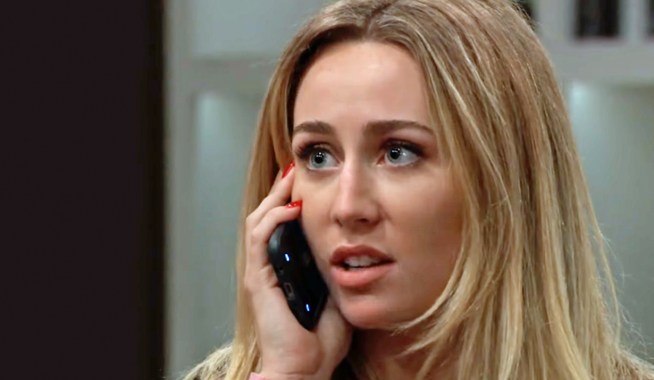 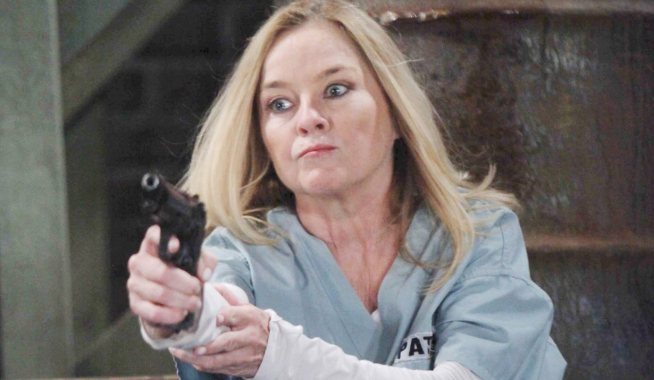