General Hospital Recasts a Key Corinthos: ‘This Has Literally Been the Hardest Secret to Keep’ 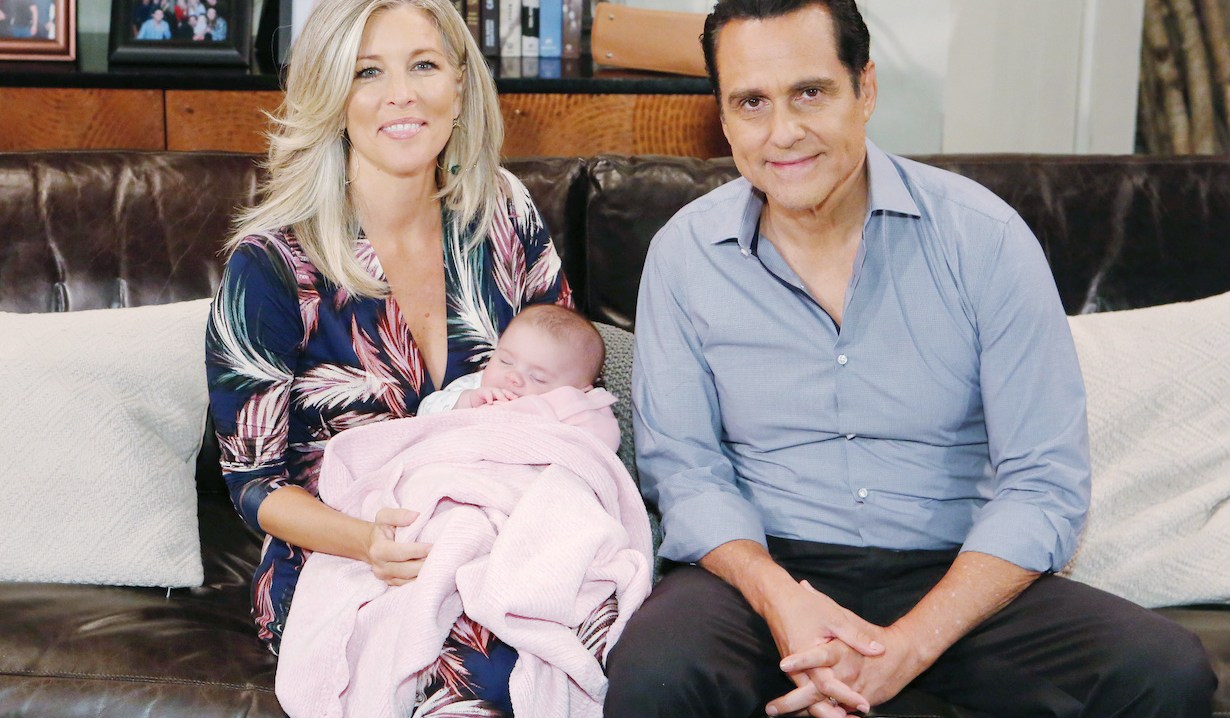 Those who watched the Tuesday, November 1, episode of General Hospital saw a new face in Port Charles. Sonny and Carly’s daughter Donna is now being played by newcomer Scarlett Brielle. Not only is she new to daytime, this appears to be one of her first acting gigs. Ava Rose previously appeared in the role that was named after the ABC soap’s former head of hair and makeup, Donna Messina, who passed away on December 6, 2018, and was loved by many.

Brielle’s team at Ivy Artists Management announced the news via the actress’ Instagram page. Everyone involved was very excited that their client had booked the recurring role on the ABC soap and her manager shared, “This has literally been the hardest secret I have ever had to keep! We are so ecstatic to join the wonderful cast of General Hospital and honored to have Sonny, Maurice Benard, as her on set dad, Laura Wright [Carly] as her mom and Ava and Grace Scarola as her sister [Avery].”

In yesterday’s scene, Carly returned home and came across Donna with Sonny, Nina and Avery at the Metro Court. After the girls asked Carly if they could have a girls’ night with Aunt Nina too, Carly lashed out at Sonny for having Nina around their daughter. However, Sonny wasn’t having it and warned that the “boundaries” that Carly had put in place weren’t working for him anymore. 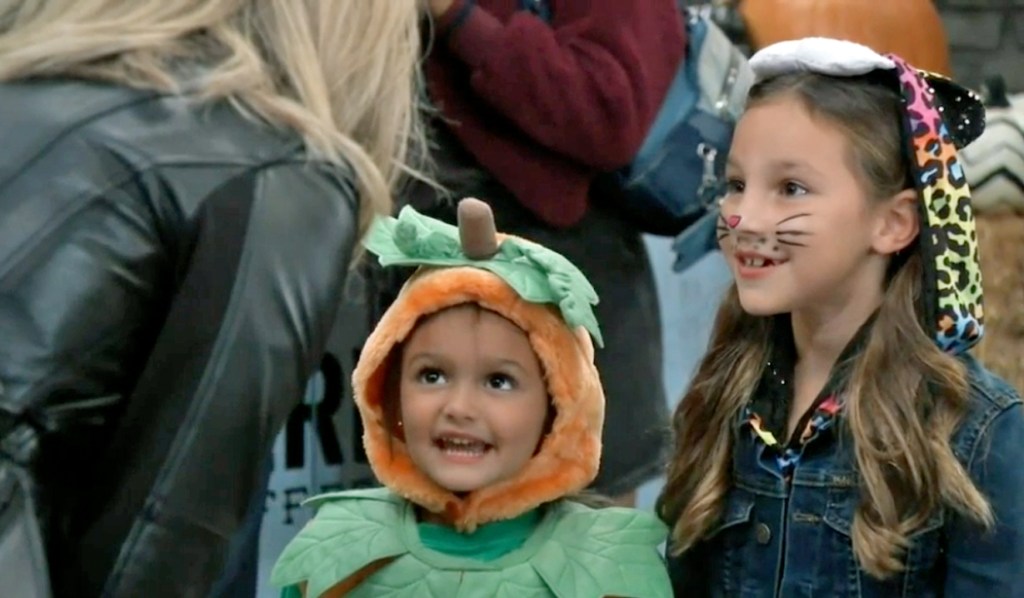 We’ll have to wait to see how that all plays out!

For now, stay up to date on other casting news by reading about everyone who’s headed to or has returned to General Hospital as of late. 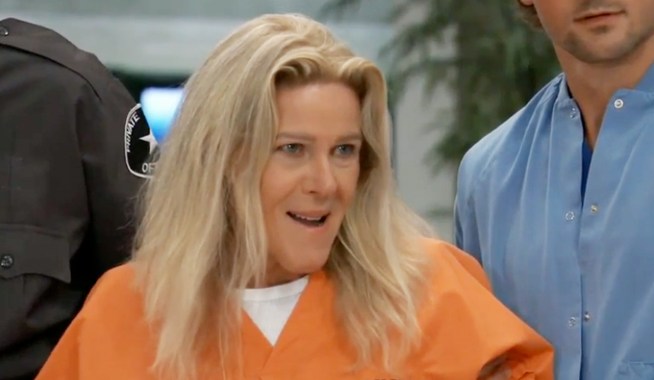 Alley Mills' General Hospital Role Revealed — and You'll Be as Shocked as Olivia! 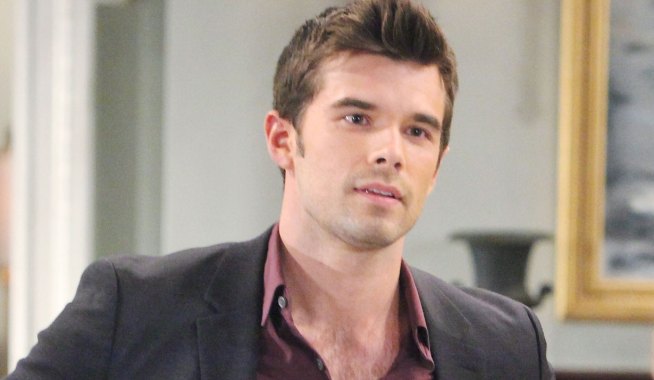