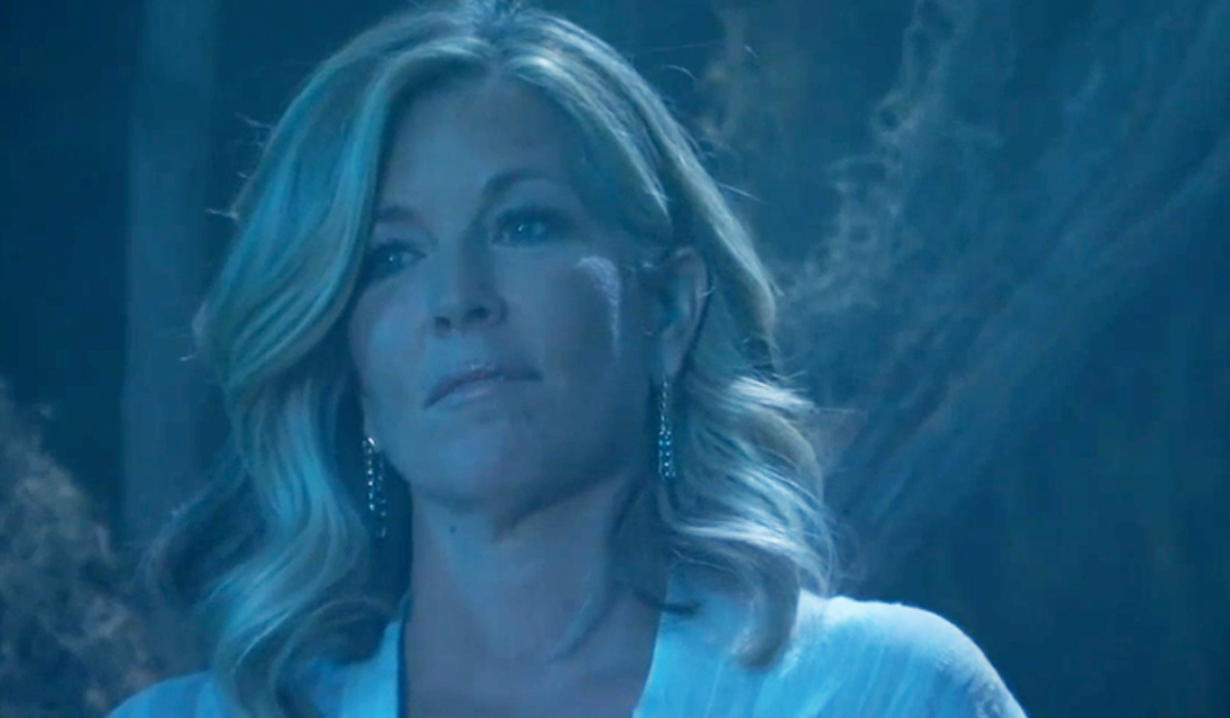 Today’s, Wednesday, October 5, episode of General Hospital will feature a familiar face to Southern California news watchers. The ABC soap announced that the woman who will appear as a reporter named Tara was cast with none other than ABC7 Eyewitness News anchor Ellen Leyva.

“Your eyes aren’t deceiving you, Southern California,” the soap posted on their official Instagram, along with a photo of Leyva with Laura Wright (Carly) and Cameron Mathison (Drew). “Ellen Leyva guest stars on today’s exciting, new General Hospital. Can she help Carly’s mission to stop Peyton?”

On Tuesday, October 4, Leyva announced the news on her official page and shared, “Dream come true for me! I got the opportunity to make a guest cameo on General Hospital.” Not only did she say that it was “so fun to watch Laura Wright and Cameron Mathison do their thing,” she thanked everyone at the soap for giving her “the opportunity” and said she’d “come back anytime!”

Plus, she gave viewers a peek at today’s scene, take a look…

For those who need a refresher, Carly has been in Florida trying to stop Peyton from replacing the cemetery that her adoptive mother Virginia is buried in with a parkway ramp for easy beach access. However, Carly’s issues with Peyton go way back… Carly admitted to Drew that she had an affair with her best friend Reese’s father — Peyton’s husband. Reese had found Carly in bed with her father and the following day, along with two other girls, made it clear they were gossiping about Carly. As they drove off, Carly yelled, “I hope you crash and burn,” and then it happened — they crashed, leaving two dead and one in a coma. 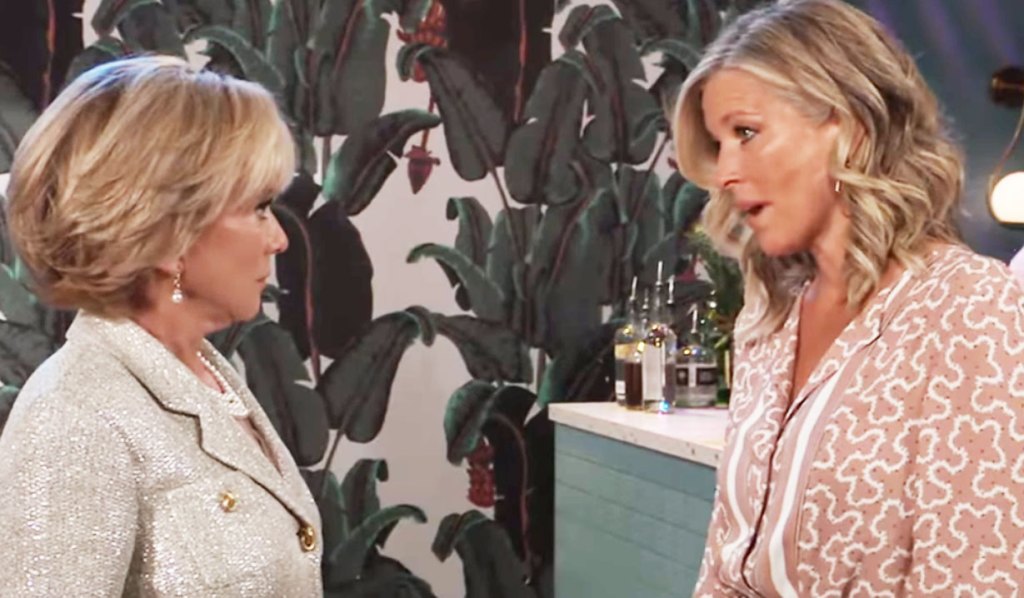 Though Drew insisted that she hadn’t been responsible, and that Peyton likely hadn’t been clueless to the affair but wanted to maintain her social status and money, Carly blamed herself for Reese’s state of mind. 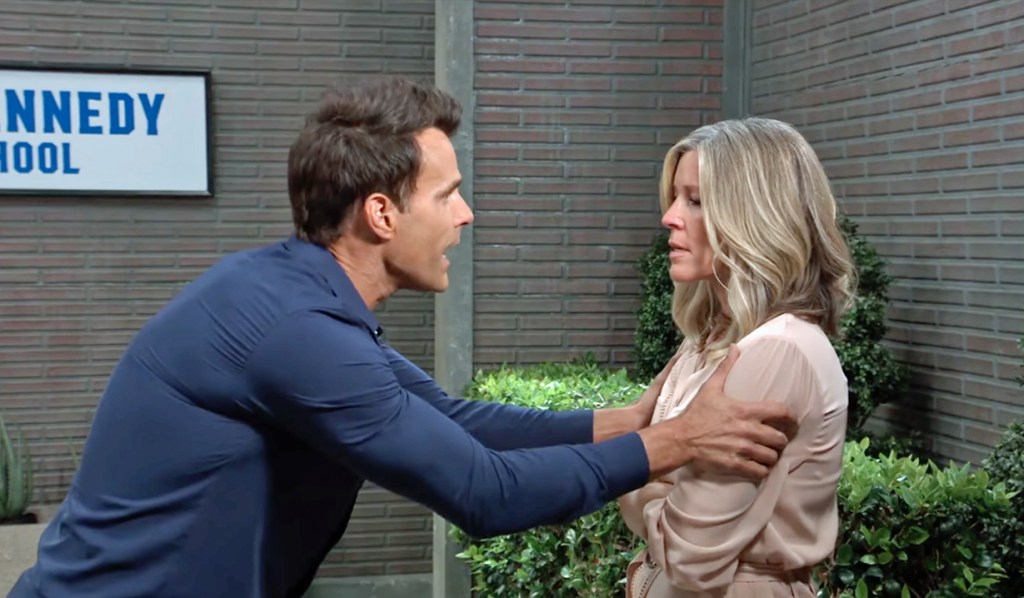 In any case, we’ll be eager to see if Tara can help Carly in her quest to make sure that Virginia’s final resting place is not disturbed.

If you’d like to see more familiar faces, take a look at our Beverly Hills, 90210 then-and-now cast photos to mark 32 years since the show debuted. 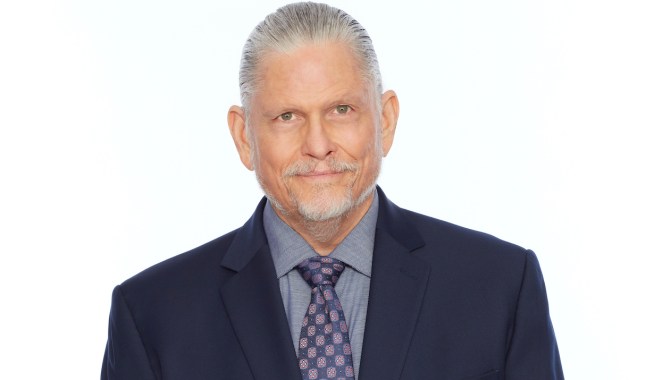 A Familiar Face Is About to Grow General Hospital's 'Millow' Family 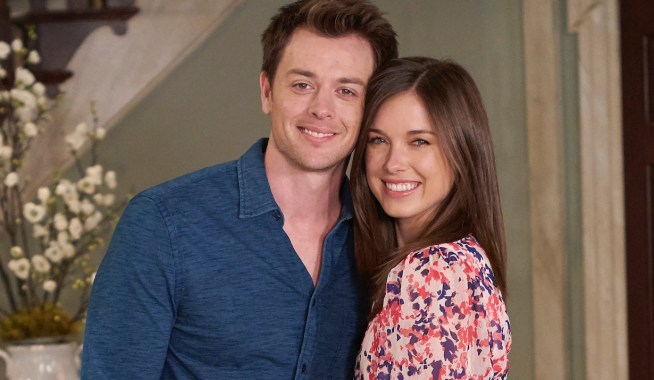