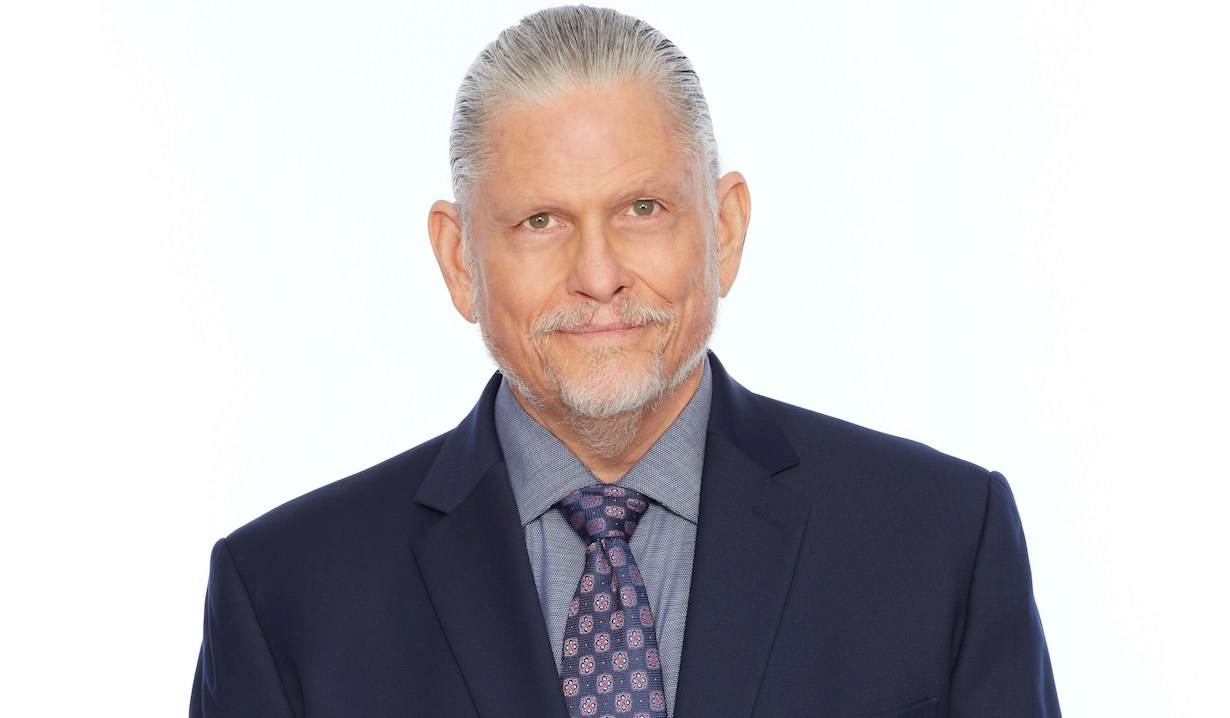 Those watching the Monday, October 3, episode of General Hospital got quite the surprise when Jeff Kober returned as Cyrus just in time to save Spencer from being beaten to a pulp by another inmate in the library at Pentonville.

The inmate had been furious after losing his job, a job that had been given to Spencer, and began beating him with, well, the nearest thing in reach — a book. Just as the inmate moved in to finish what he started, Cyrus appeared and began quoting the bible on violence and the punishment for it. The inmate backed away but not before warning Spencer that he wouldn’t be so lucky next time. 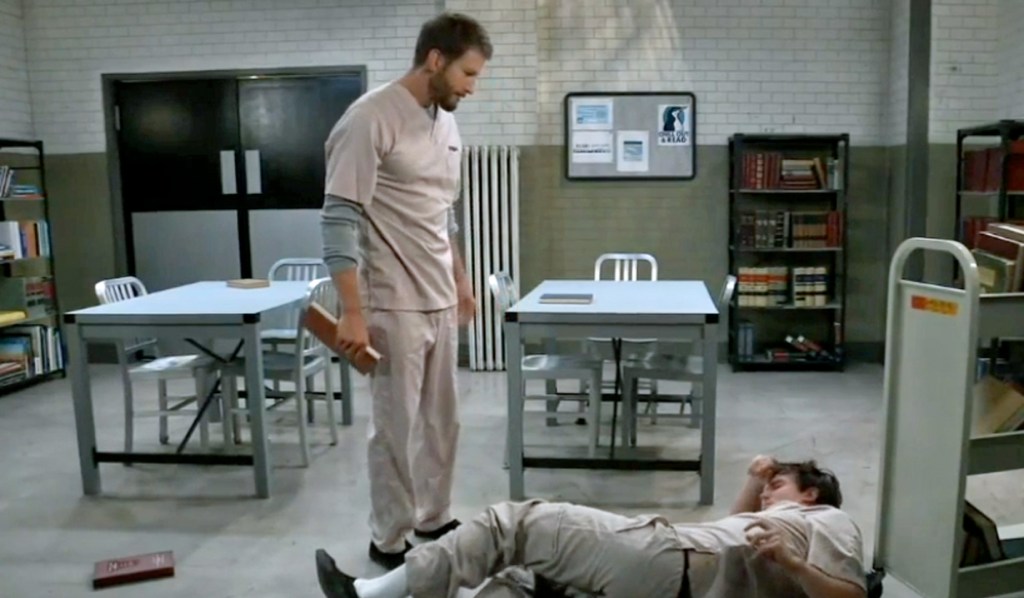 Even though Cyrus claimed he didn’t owe him anything — and reminded him that they are family — Spencer wasn’t buying it and accused Cyrus of orchestrating the attack so he would owe him. “You haven’t changed at all,” Spencer said. “Oh, but Spencer,” Cyrus replied, “I have.” 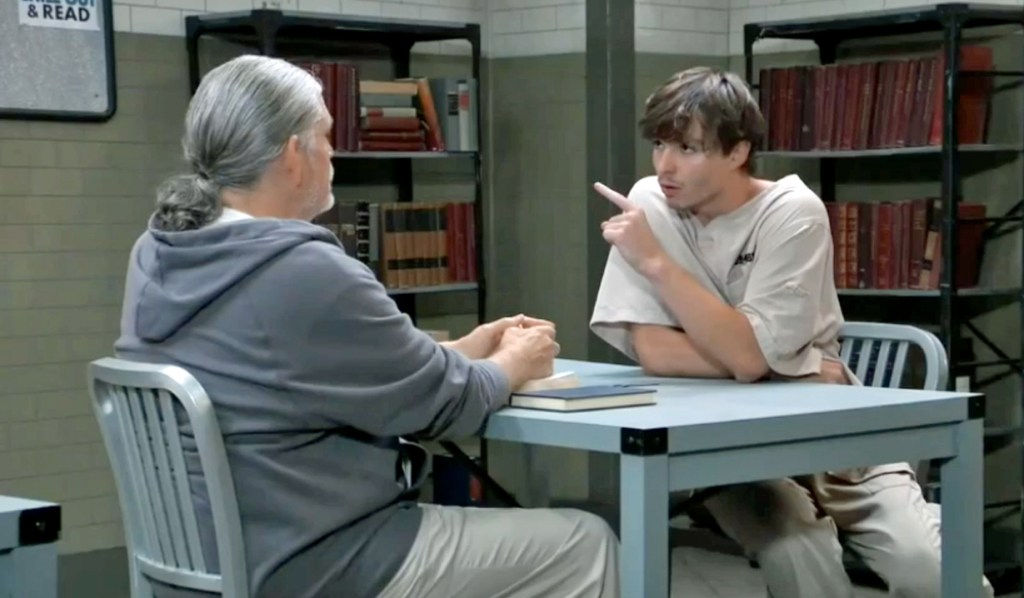 And really, we all know that Cyrus doesn’t do anything without a motive… or does he? In a previous interview with Soaps.com, Kober revealed, “Cyrus is a funny character because he’s got a really big heart and he’s just an evil bastard.”

Even so, “big heart” or not, we can bet that Spencer will be indebted to Cyrus… and given that he’s stuck in prison for the time being, having Cyrus on your side isn’t exactly a bad thing.

If you haven’t stayed up to date on who else is on their way back to General Hospital, view our photo gallery for more casting details. 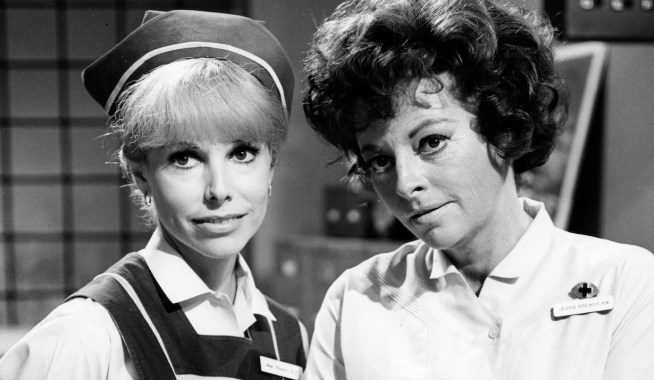 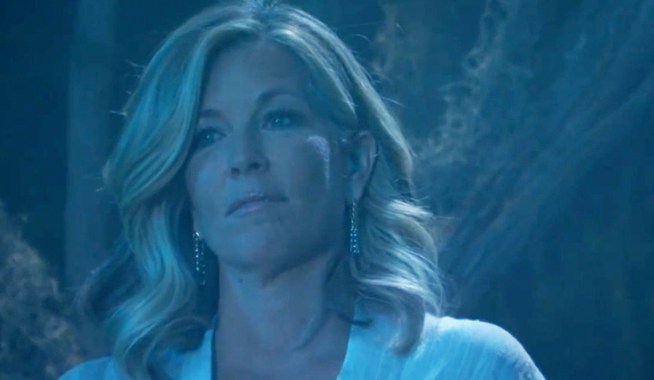