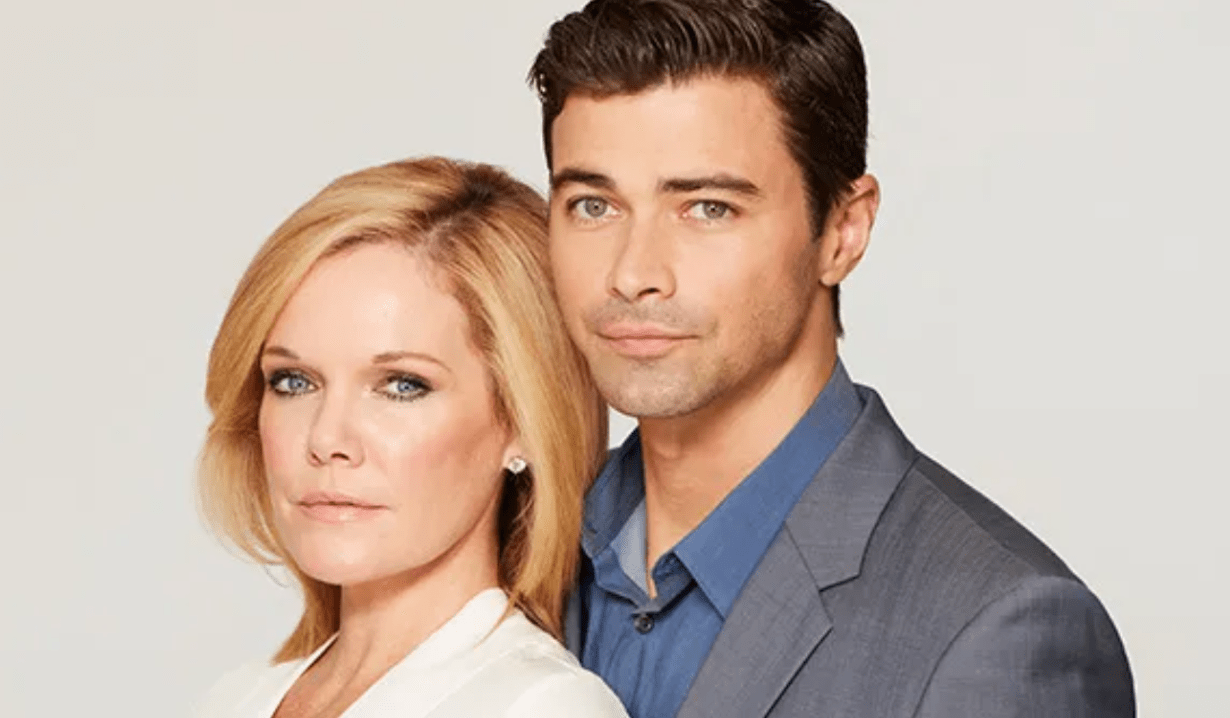 Intriguing. On September 27, General Hospital alum Matt Cohen shared a lighthearted Instagram post, a video clip shot in his car. “Just out here having a little fun,” he says in the snippet. “Not a bad day at all.”

And when the camera pans down from his handsome mug in the rear-view mirror, we see that in his lap is a sheet of paper. On it, the words “GH Crew.”

Immediately, fans began speculating that the actor was once again going to be making the rounds as Dr. Griffin Munro, Duke’s son and Ava’s ex-lover. And the timing would be pretty terrific for the character to return, what with his old flame’s marriage having been dealt a terrible blow by Nikolas’ infidelity with Esme.

Yeah, yeah, we know that before Griffin scrubbed out three years ago, he’d moved on with Ava’s ill-fated daughter, Kiki. But when has a little thing like that ever stopped anyone’s feelings from resurfacing? 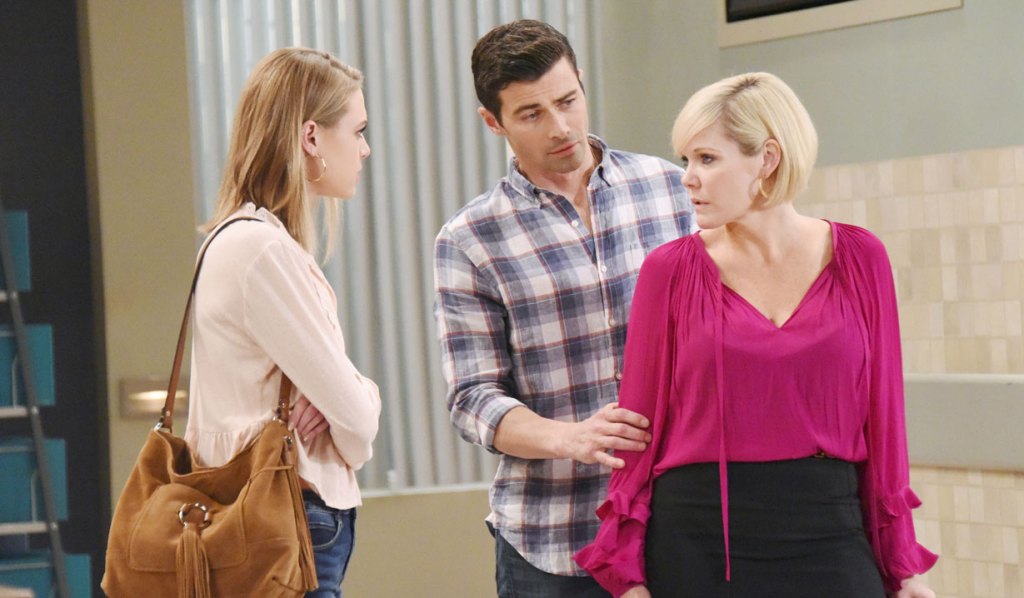 Beyond reconnecting with Ava, in whom Griffin always sought to see the good (even if he had to squint to do it!), he could be consulting on The Case of the Poisoned Hook. Since it isn’t enough that Port Charles has someone running around stabbing people with a fishhook, it also has to be one that’s been extra-tainted with a toxin.

Alas, what might have been going on is that Cohen was at the studio not to don Griffin’s scrubs anew but to tape a segment for Entertainment Tonight, where he’s worked since tapping out at General Hospital. Whatever the case, as soon as we know, we’ll let you know.

In the meantime, review all of the actors who are returning to the soap in our newly updated photo gallery. 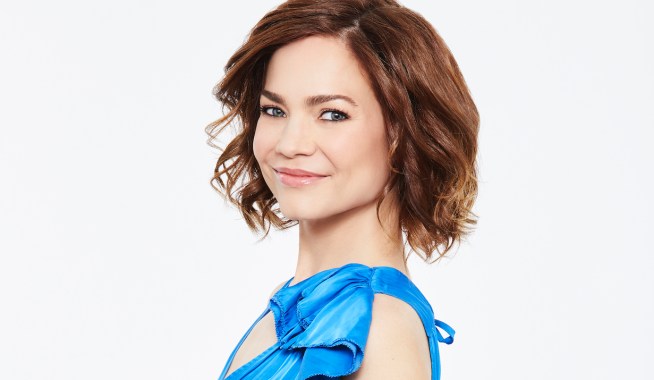 Meet the Woman Who Could Finally Clue Us In to Elizabeth's Murky Past! 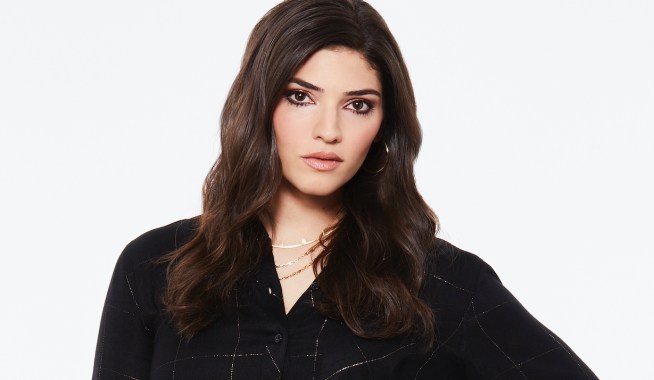