Look Who General Hospital’s Carly Is About to Cross Paths With! 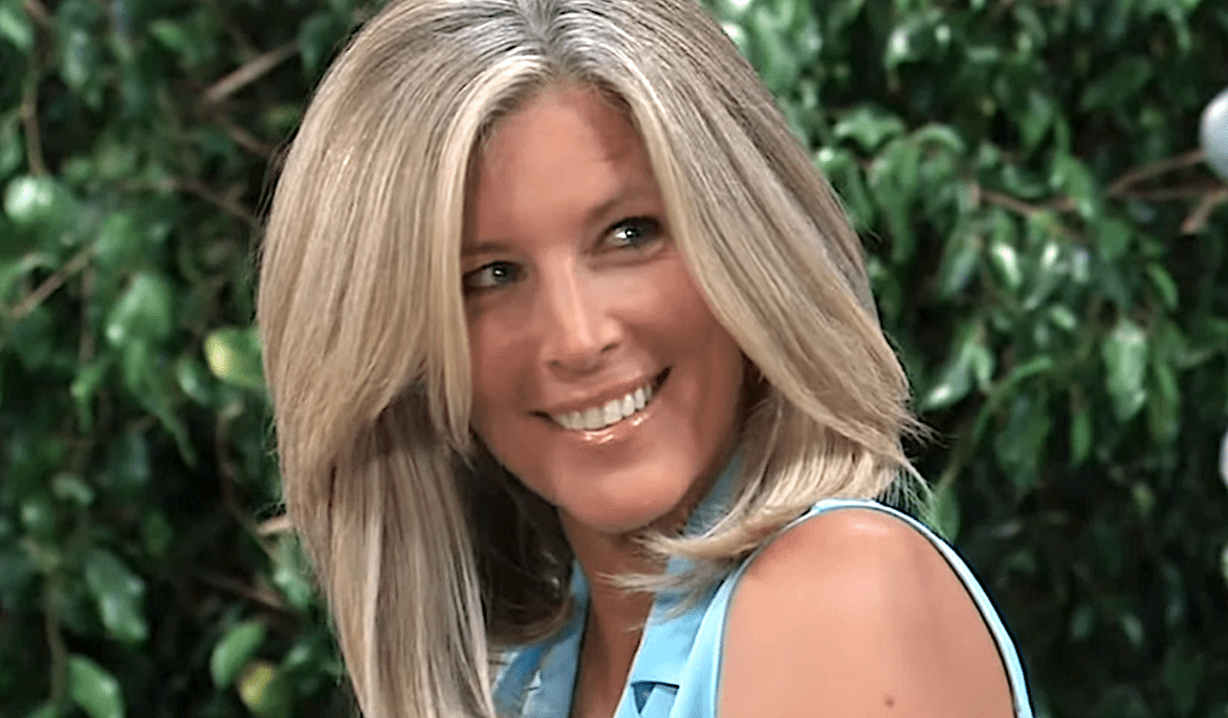 As desperate as General Hospital‘s Carly has been to get out of Jacksonville, it looks like she might be stuck in Florida a bit longer. And while travel plans being changed is always frustrating, Sonny’s ex could be dealing with much bigger problems in the days to come… and they’ll come in the form of a very familiar face.

Although details are being kept under wraps as to exactly whom she’ll be playing, Linda Purl will first air on Thursday, September 15. We are beyond excited to welcome Linda Purl to Port Charles Jacksonville,” the show cheekily announced on Instagram.

Of course, while getting the opportunity to work with Purl — perhaps best known to many as Pam’s mom from The Office — promises to be great fun for Wright, Carly may not have quite as good a time! Spoilers for upcoming episodes indicate that she’ll soon cross paths with an unfriendly face… and while we tend to think of Purl’s as pretty darn lovely, something tells us she’ll be playing a woman with an axe to grind! (For those who’ve asked, no, Purl is not the advice-giving knitting woman whom Carly encountered at the Jacksonville airport this week.)

Could Purl’s mysterious role be connected to the West Coast family that we’ve heard rumblings about for almost a year? You know, the one which seems to be quietly taking aim at Sonny’s empire? (Probably not the part of his business which deals with coffee importing, but rather the part that… hmm. Does something definitely illegal if vaguely defined.)

No word as to how long Purl might be sticking around.

Check out our photo gallery featuring all of the other actors who’ve swung by General Hospital in recent months! 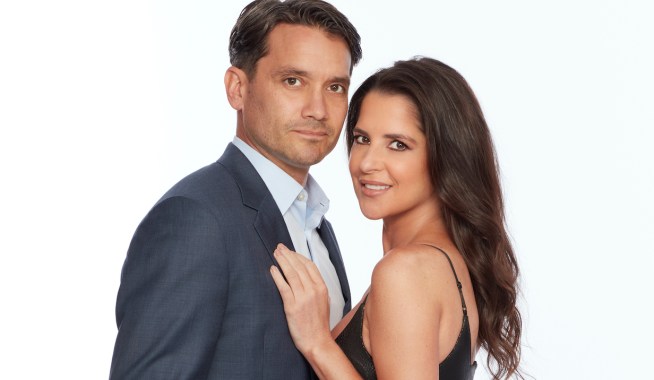 General Hospital Recast Could Present a Major Obstacle for 'Sante' 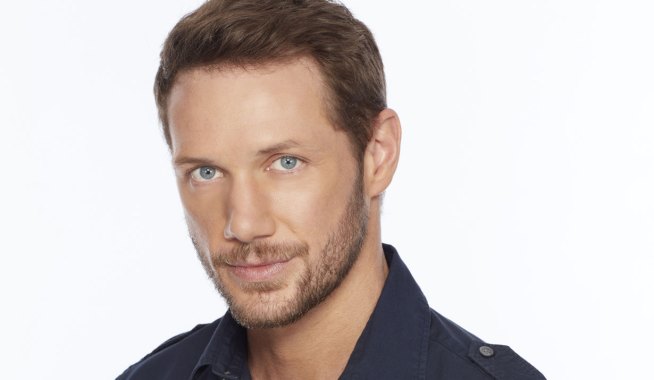