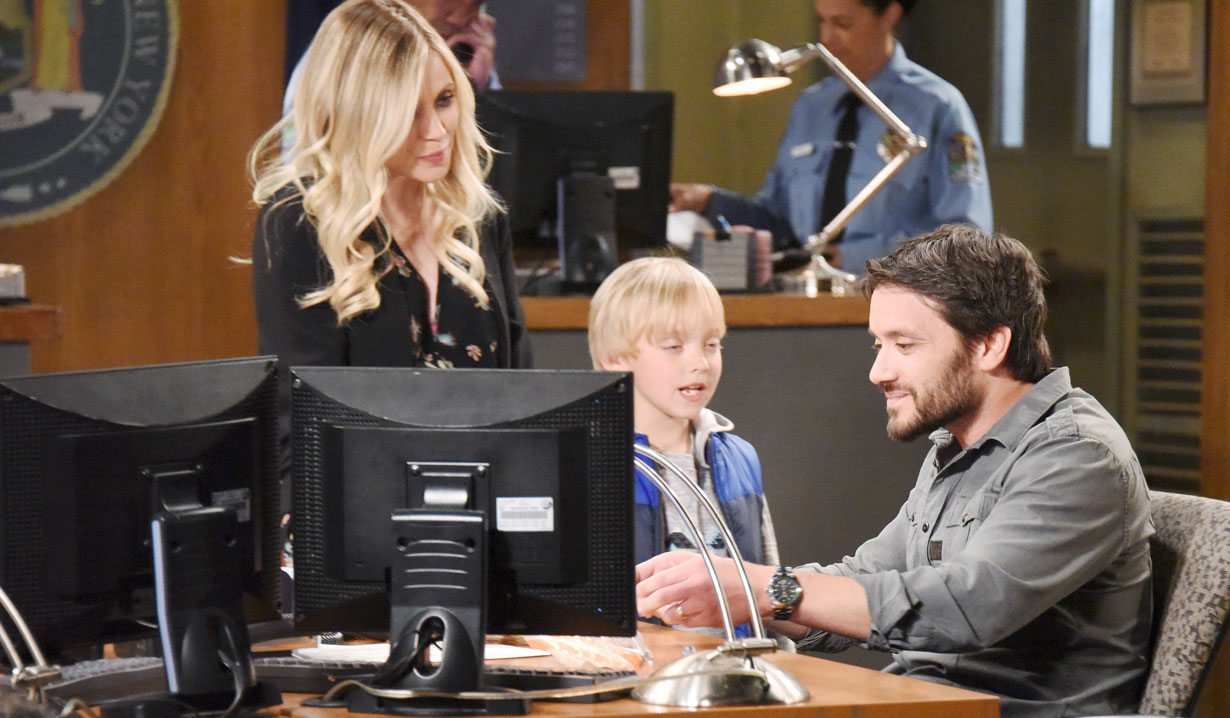 The recast bug has once again hit a youngster at General Hospital. Starting today, Tuesday, July 5, viewers will notice that Rocco Falconeri has a new look. Daytime newcomer Finn Carr is the latest to step into the role of Dante and Lulu’s son, which was previously played by Brady Bauer.

This may be Carr’s first soap opera role but the young actor has had plenty of experience in the industry having appeared on such popular hits as Hot in Cleveland and Fuller House, starring former General Hospital fave John Stamos (ex-Blackie), as well as Alexa & Katie and most recently iCarly.

Back on Monday, May 16, Carr posted a video on his Instagram and shared, “First day on the new job!”

Now, it’s not clear if it was for his new soap role or his iCarly appearance, both of which are filmed in Los Angeles, but we wanted fans to get a glimpse of who was stepping into Rocco’s shoes.

So, how will Carr make his Port Charles debut? As featured in the latest General Hospital spoilers, Rocco and his pop Dante will get together with Cody for a meal. However, it’s highly likely that Cody will become distracted when he spots Spinelli appear on the scene.

While it’s very common for young daytime stars to be recast over the years, there have been plenty of other roles that have been played by numerous actors and here is a peek of some of soaps’ most recast characters. 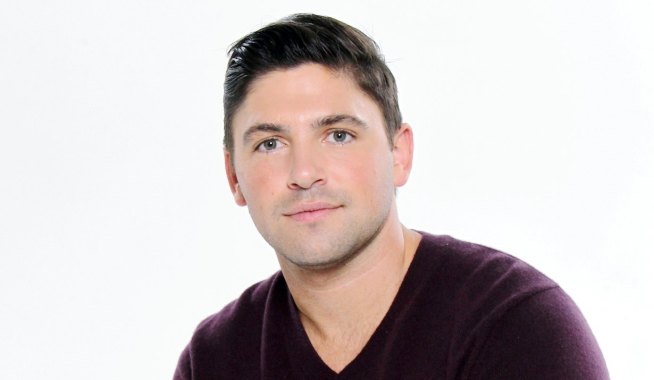 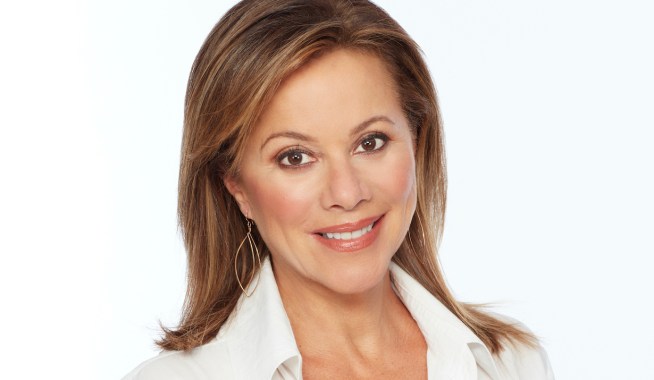