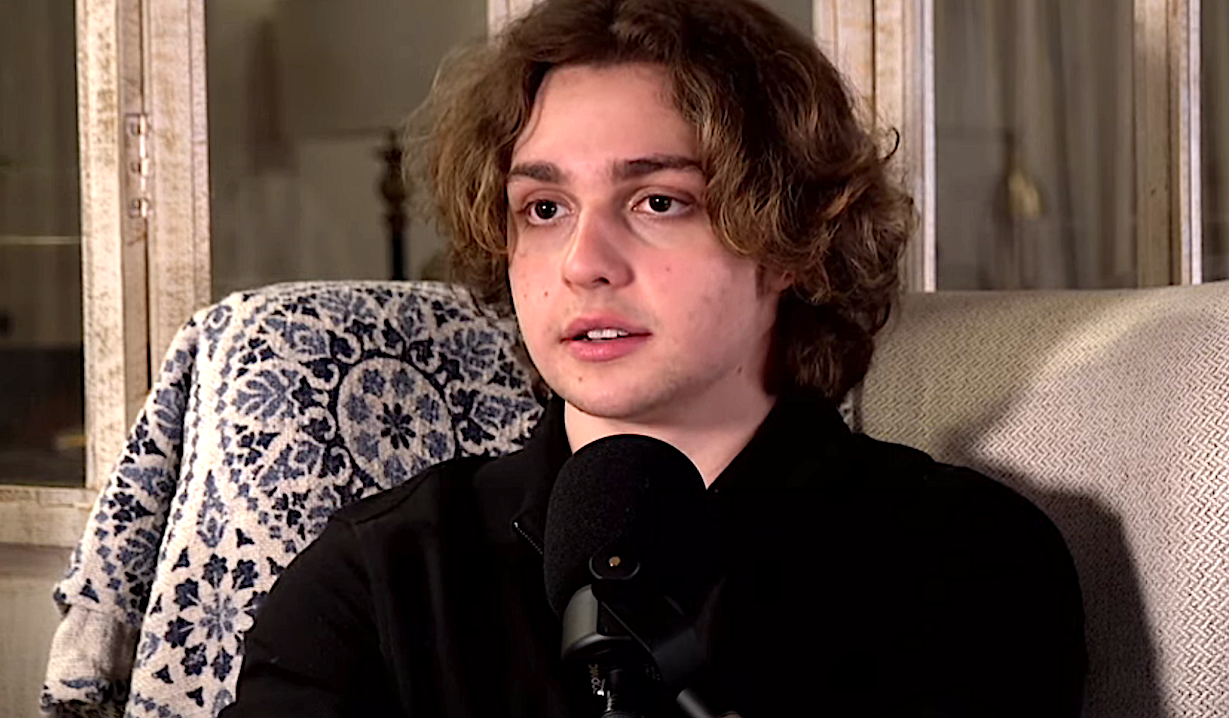 Whether you loved him or hated him, Adam definitely made a lasting first impression on General Hospital. So the only son of Maurice Benard, “Joshua will be on…  again this month,” revealed the Emmy winner, aka Sonny, during the May 1 edition of his mental-health vlog State of Mind.

But Dad was just getting warmed up. Joshua, who once played a younger version of Pop’s character in flashbacks, also “has an HBO project airing this summer, and he’ll be releasing his first single soon!” Instagrammed Benard.

Though Adam earned the ire of not only viewers but classmate Josslyn with his tactless come-on following the “release” of her and Cameron’s sex tape, the troublemaker’s portrayer is game for anything. How can he be so self-assured? “The confidence that I have comes from you and my mom believing in me,” he told his father. “I have my own confidence, but if you guys were like, ‘Maybe he’ll make it’ or like, ‘Maybe he will become successful later on,’ then it would bring it down a little bit.

More: A lil’ Chad Duell gets a big reaction [PHOTO]

As for his former (and future?) leading lady Eden McCoy, she’s “great. When you act with people who are good actors, it’s just… like the opposite of when I act with you,” he joked with his dad.

Though an NDA prevented Joshua from saying too much about his HBO project, Benard mentioned that it would probably come out this summer and had a “famous director.” Joshua admitted that “it was the best experience I’ve ever had with acting before.”

Check out photos of soap legends who have somehow never been nominated for a Daytime Emmy in our brand-new photo gallery. 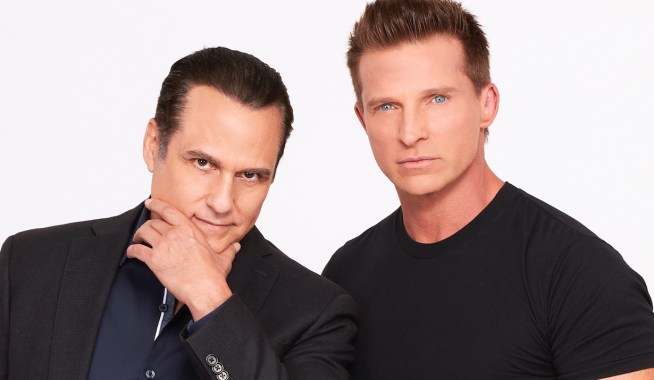 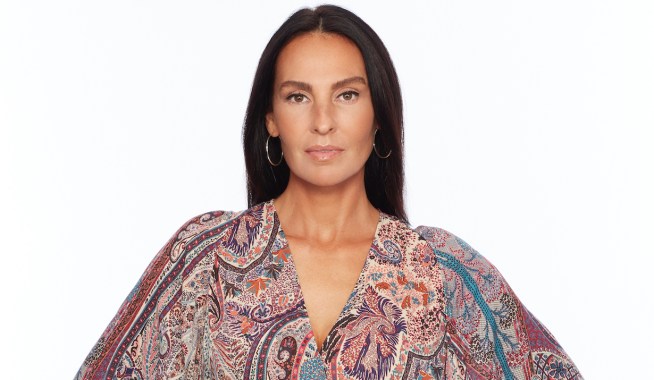