As General Hospital’s Nancy Lee Grahn Returns to Work, She Sends a Message to Her Replacement — and Teases a Potential New Couple? 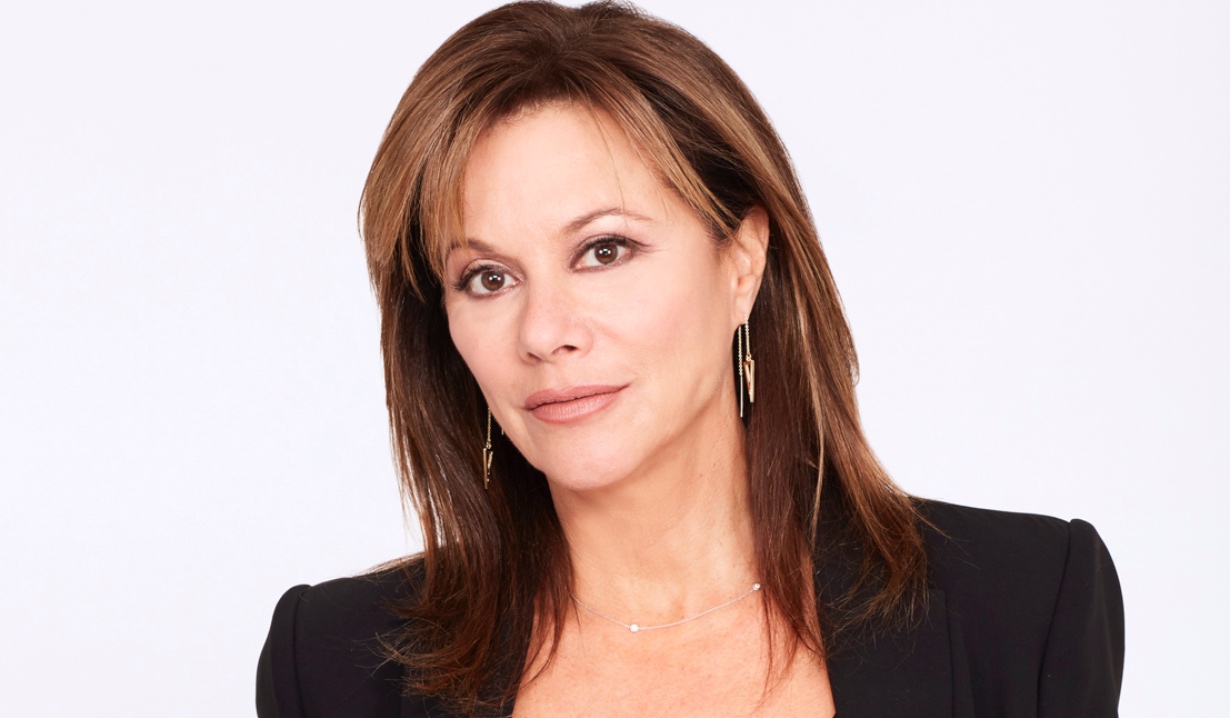 April 28 was a good day for fans of Nancy Lee Grahn and her General Hospital alter ego, Alexis: The Emmy winner took to Instagram to announce that, after being sidelined by “a little back-thingy surgery,” she had returned to work. “Today was the first day I was back at General Hospital,” she said. “Really fun. It was, I think, the longest I have been off of work since I’ve worked in daytime. Pretty crazy.

“What’s also crazy,” she added, “is that when I was a young gal, I had a huge crush on Trapper John, M.D., and today I had all my scenes with him. It was really fun.”

We have a feeling that Grahn means that her scenes were with Gregory Harrison, aka Finn and Chase’s father, Gregory. He didn’t actually play M*A*S*H’s Trapper John on the 1979-86 CBS series but raised temperatures among a whole lotta viewers as pre-McDreamy hot doc Gonzo Gates. And come to think of it — sorry, Jackie — Alexis and Gregory would make one gorgeous couple!

From there, the veteran of Santa Barbara (as Julia Wainwright) gave a shout-out to the actress who subbed for her during some pivotal Alexis scenes on General Hospital. “Thank you, Stephanie Erb, very much for filling in for me. It’s much appreciated.”

Grahn didn’t get to so much as say hi to the temporary Alexis, but “I hope I do soon.” 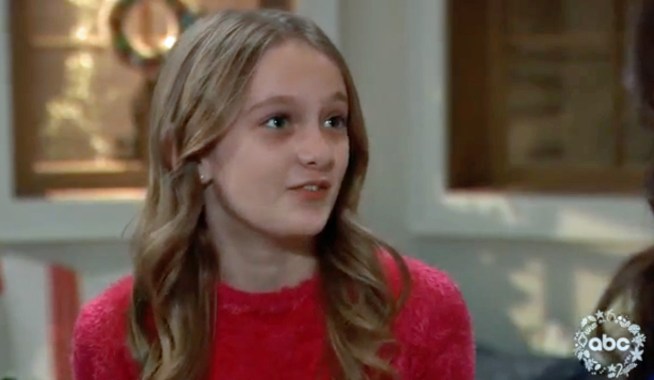 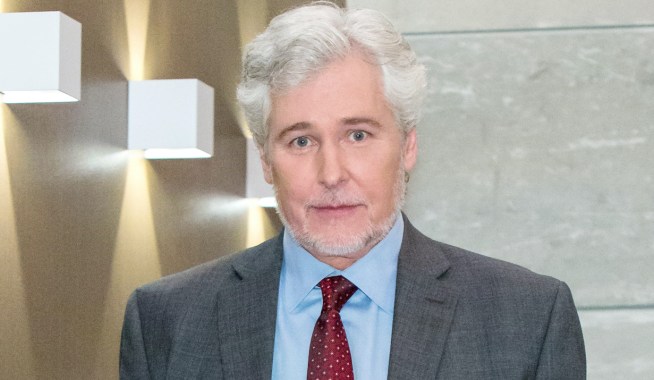