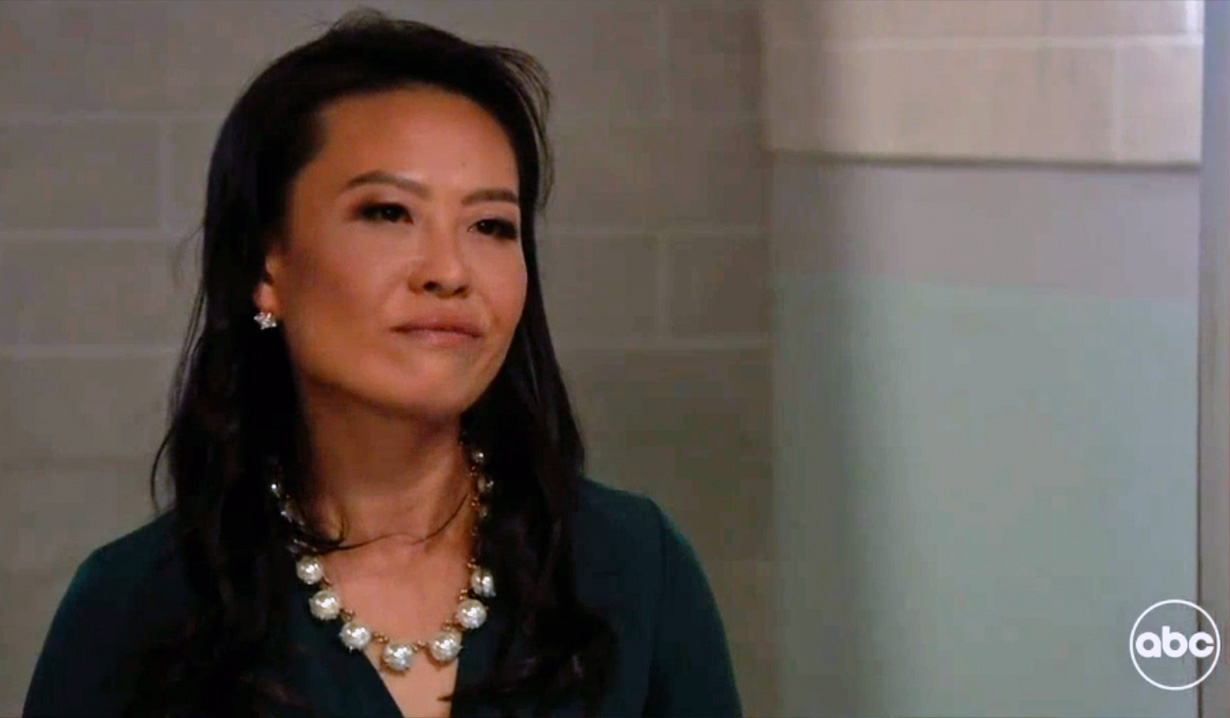 Back in January we reported that Lydia Look would be taking a break from General Hospital as Selina Wu in order to visit family overseas. However, she assured fans that she would return at some point since the writers expressed an interest in producing more for her character. Now, the time has come and viewers can expect to see Brad’s aunt back on the canvas very soon, as first reported by Soap Opera Digest.

The actress shared with the magazine that her character “has been on her best behavior all winter in Asia and is now rested and recharged for more Port Charles.” That comment alone makes it clear that Selina has some unfinished business with a few residents.

She also gave a glimpse at what’s to come upon her return to Port Charles. Selina seeks out Curtis with a business opportunity — to use the Savoy as a front to run poker games for the mob… and get this, she wants her nephew to run the illegal ring! Even though Curtis refuses her offer, Selina won’t back down.

It’s obvious she has plans for her nephew and wants to bring him into the family business. As an added twist, though viewers may believe that Selina and Brad don’t share a past relationship, family-wise, Look revealed, “I’m not dead certain that we don’t share a relationship. There is much to be revealed, I think.” And as we predicted, the next supervillain could already be in Port Charles.

We can’t wait to watch all of the drama unfold, especially since Selina also keeps an eye on Britt.

Which Port Charles mobster is your favorite? You might want to look through our gallery filled with various crime bosses, male and female, past and present, before making your final decision. 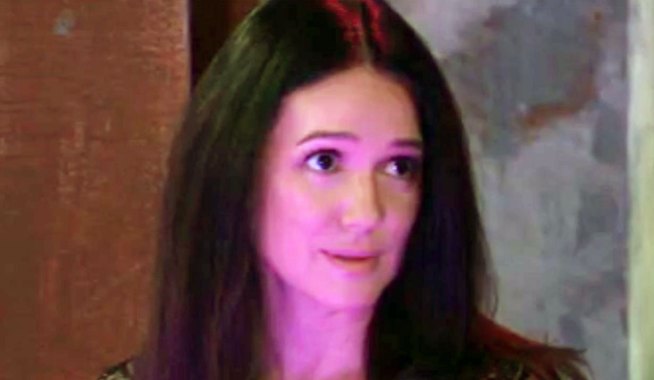