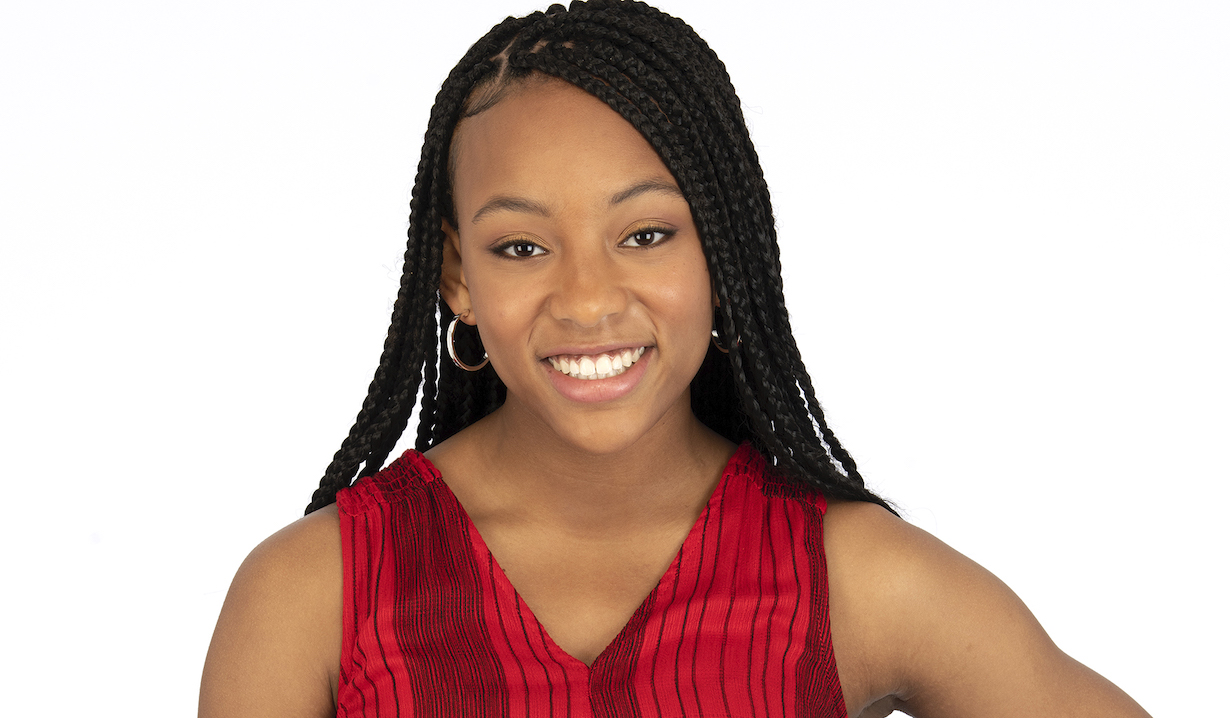 One of General Hospital‘s most popular younger actresses is departing the ABC soap. Sydney Mikayla, who has played Trina Robinson since 2019, is leaving Port Charles. Soap Opera Digest exclusively reported the news, and that Mikayla is leaving to focus on college. Soaps.com recently reported that both Mikayla and William Lipton, who plays Cameron Webber, were dropped from contract to recurring status in order to facilitate the young actors’ college schedules. Mikayla is currently in her first year at UCLA. The actress told the magazine that though she’s loved her time at General Hospital, “I feel like this is the right time to dive in and enjoy my college experience to the fullest.” She will last air on March 17.

The character of Trina first appeared in 2017 with Tiana Le originating the part of Joss’ (Eden McCoy) best friend. Trina was not the good girl she came to be, and the then trouble-making teen encouraged Joss to throw a party while her mother was out of town. It was at that party that Joss first met Oscar Nero, then played by Rio Mangini.

Beginning in 2019, Mikayla took over, and Trina’s character was greatly expanded upon. The characters of Cam and Spencer (Nicholas Chavez) were aged to facilitate more mature storylines for the younger crowd. In time Trina’s mother Portia Robinson (Passions‘ Brook Kerr) was added to the cast, and her father was revealed to be Marcus Taggert (Réal Andrews).

It’s been announced that Tabyana Ali will take over the role, but her first airdate has not been revealed. Ali has previously had small parts on the television shows New Girl, Shimmer and Shine, The Big Show Show and the film Horror Noire.

We wish Mikayla the best of luck in her future endeavors and have no doubt we will see big things from her in the future. 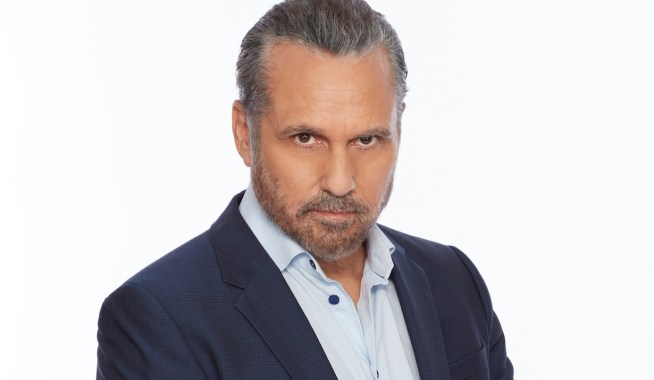