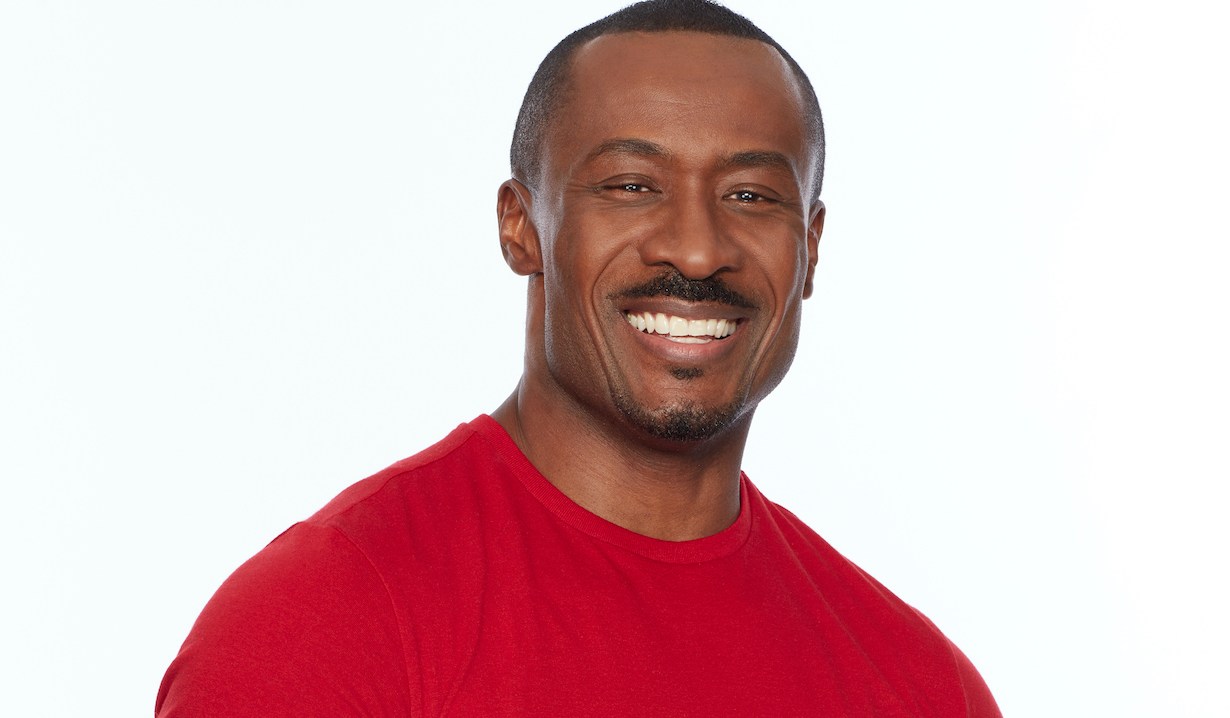 When General Hospital finally righted a wrong by having Shawn — who’d spent years behind bars for a crime he didn’t commit — released from prison, fans hoped that he’d soon be given new story. Before long, he’d gone into business with Alexis as the two took over the local trash tabloid, vowing to make it not only respectable but a platform from which to trumpet socially relevant issues.

Apparently, their efforts were extremely successful, because last week, Shawn announced his intention to buy a paper on the West Coast so as to expand The Invader‘s journalistic reach. And now comes word that Shawn — and portrayer Sean Blakemore — will indeed be exiting Port Charles.

But much like his on-screen alter ego, Blakemore wanted to set the record straight by denying rumors surrounding his exit. In response to a fan asking if he’d been let go from the show, the actor was quick to clarify the circumstances under which he was leaving the soap.

“I was absolutely not let go,” he said. “It was my decision to exit the show because of other obligations. The GH family has been great to me.” He ended with a tease, saying, “Who knows [what’s] to come in the near future!”

Lol…I appreciate you and ALL my wonderful supporters! I was absolutely NOT let go. It was my decision to exit the show because of other obligations. The GH family has been great to me! Who knows whts to come in the near future 🙂

Fans were quick to express both their unhappiness at his departure and their frustration at the show’s lack of storylines during his time there.

I’m so sad to see that you’re leaving GH. I was elated when you returned last year. The actor and character were truly missed during the Pentonville storyline. Wishing you the very best with your other projects… You’re an awesome actor, continue the good work! Break a leg❤

While there’s been no word yet as to what his next project might be, Blakemore managed to keep himself busy while Shaun was behind bars: For two seasons, he played Phil Demars, a pastor who sacrificed love on the literal altar of his career, on the popular primetime sudser Greenleaf. (You can watch a clip of him in action below.)

More: Could this be Blakemore’s new role?

There’s no official word on Blakemore’s final airdate, but we suspect that Shawn won’t be sticking around long: On the episode airing February 28, he fills TJ in on his news, which would seem to be one of the few loose ends left to tie up.

As we prepare to say farewell to both Blakemore and Shawn, check out this gallery in which we look at all the other exits which have hit General Hospital over the past few months. 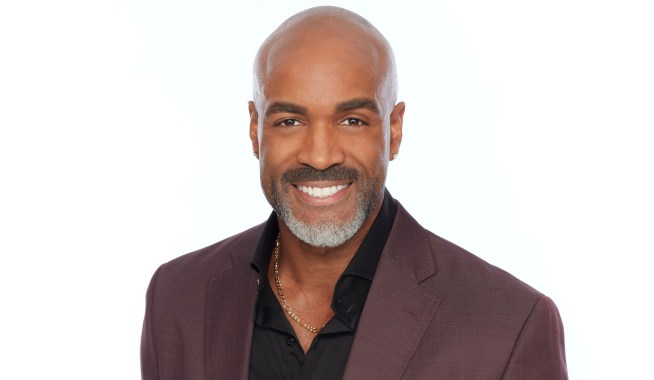 General Hospital's Curtis In For a Shock as [Spoiler] Returns