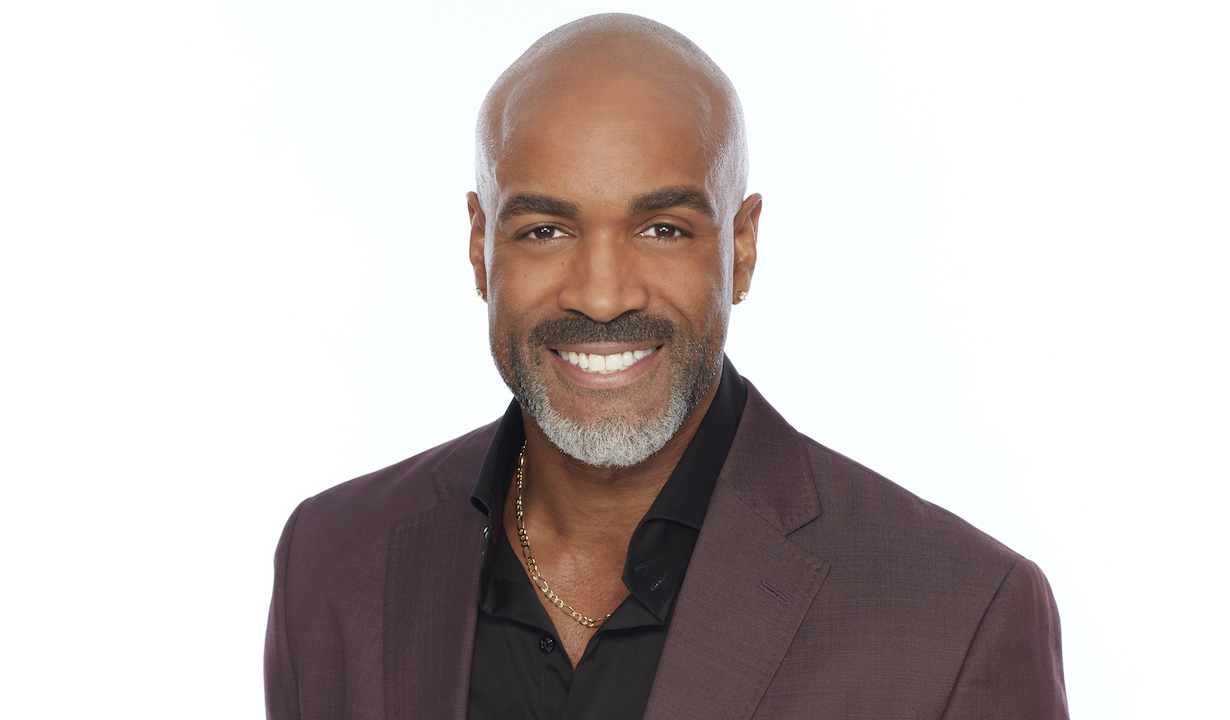 General Hospital’s Curtis In For a Shock as [Spoiler] Returns

Right around the time Curtis and Portia started looking for an apartment in which to canoodle, we found ourselves wondering about the condition of his General Hospital ex, Jordan. And as fate would have it, TJ received a call from his ailing mom, who apparently informed him that she was doing much better.

So it should come as no surprise to hear that our sister site, Deadline, is reporting that Jordan is heading back to Port Charles. And although she went into the hospital following a near-death experience that left her with one kidney, she’ll come home a new woman… literally, as the part is being taken over by Tanisha Harper. 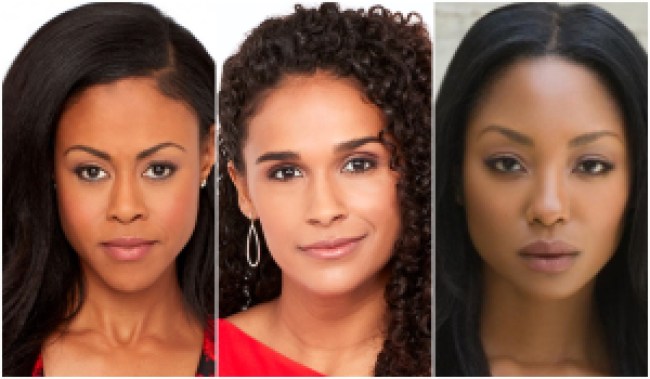 Above: Following in the footsteps of (from left) Vinessa Antoine and Briana Nicole Henry, Tanisha Harper will step into the role of Jordan Ashford.

Fans will recall that when Jordan was sent off to a clinic in Albany, she was being played by Briana Nicole Henry, who herself had been a recast of the character’s original portrayer, Vinessa Antoine. At the time of Henry’s exit, she explained in a lengthy Instagram post that she had “decided it was time for me to move on… and I got nothing but love and support from everyone involved.”

She also acknowledged that hers had been a tough transition, given how popular Antoine had been in the part. “To the fans,” she wrote, “it took me a while to win you over, but once you saw my heart you made me feel so much love. I hope I brought something unique and honest to your beloved character of Jordan Ashford, she’s one helluva woman.”

Now, we’ll get to see what new portrayer Harper brings to the part. If the actress looks familiar, you may have caught her recent guest-starring role on the Hulu comedy Dollface. She’s also appeared in Hacks and the big-screen comedy Forgetting Sarah Marshall.

So far, the only indication of her first airdate is that it will be in “early March,” but we can’t help but wonder if perhaps she’s the unexpected surprise which, according to spoilers, catches Curtis and Portia off guard on Thursday, March 3.

While we wait to see how Jordan’s return shakes things up in Port Charles, why not check out the gallery below in which we look at some of the other cast changes that have hit General Hospital over the past few months. 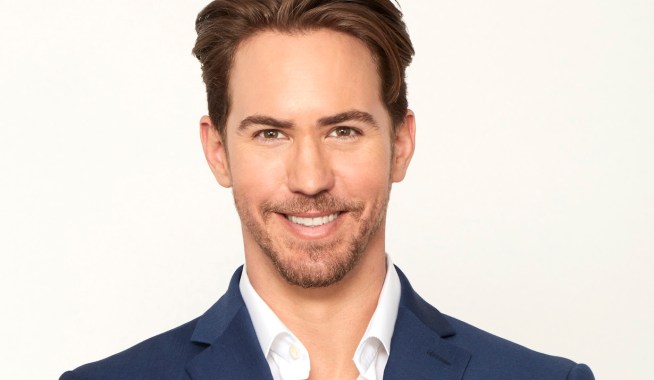 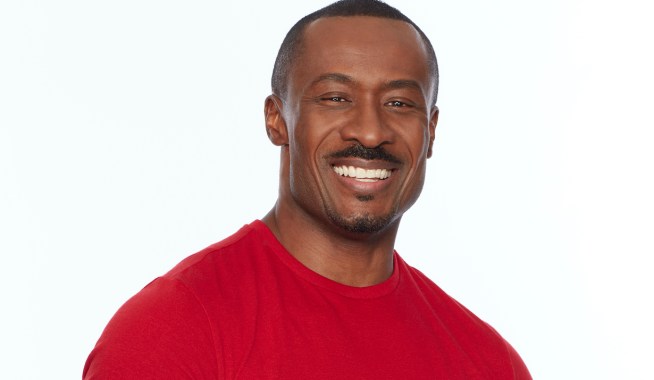