General Hospital Youngster ‘So Excited’ to Have Reclaimed His Role 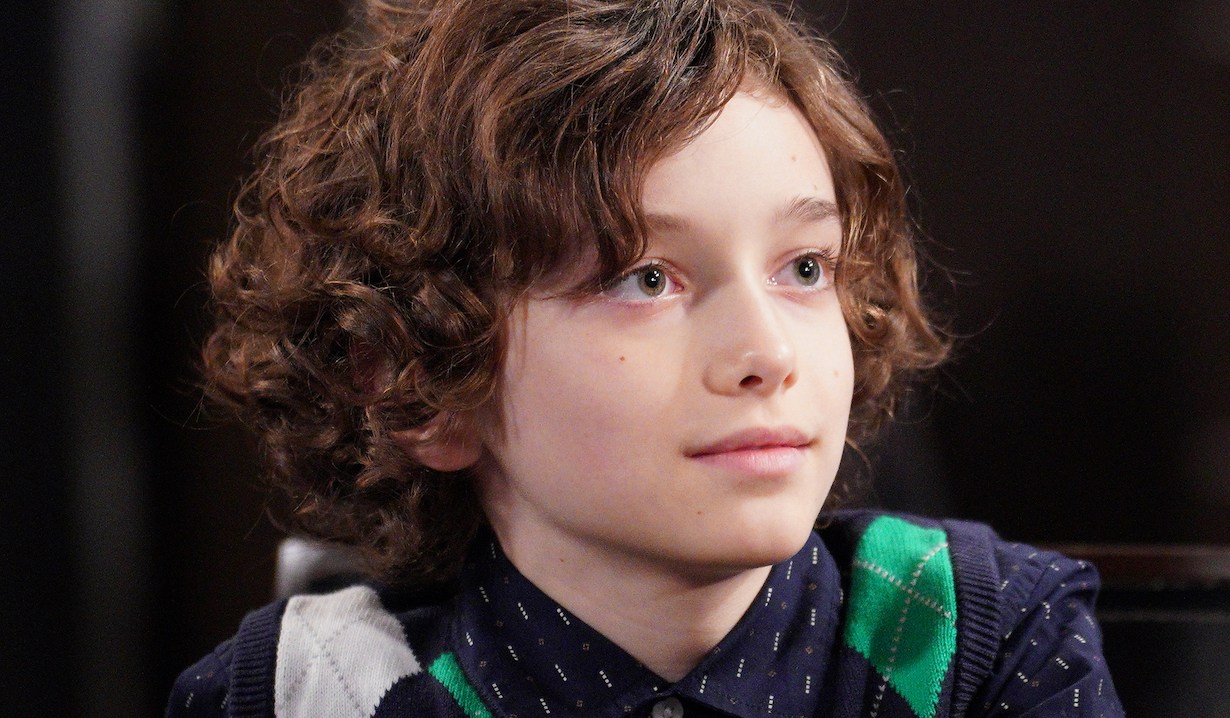 Fans freaked when, in the January 31 episode of General Hospital, Easton Rocket Sweda wasn’t playing Leo, Isaiah Dell was. Not only did they like the young actor to whom they’d already gotten accustomed in the role, they liked that both the character and his portrayer were on the autism spectrum.

Also, the temporary Leo seemed to have been stricken with a case of SORAS (soap-opera rapid-aging syndrome). 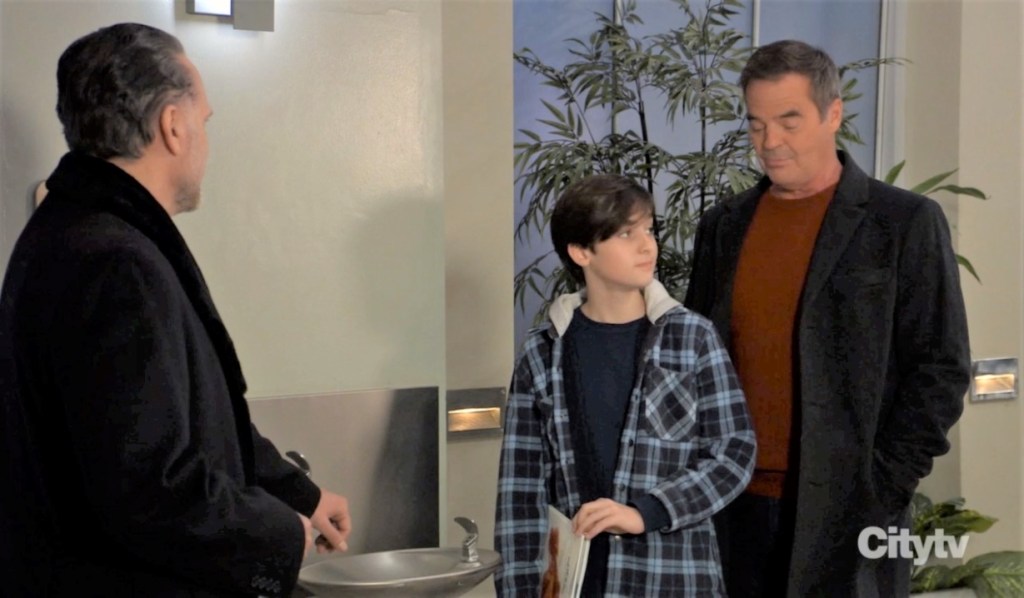 Thankfully, all was right the world once again in the February 1 episode, in which Sweda suited up to play Leo again on the occasion of parents Ned and Olivia’s second wedding. And if anyone was as happy about the turn of events as viewers, it was the actor himself.

“I’m so excited to be on General Hospital today,” he shared on Instagram. “Thank you so much for all your support.”

Last month, after Leo was diagnosed with autism, Sweda took to social media to say, “You know what’s cool? I have autism, too.”

In a video posted on Twitter, he went on to explain that he had been diagnosed at a very young age and hadn’t been able to so much as speak until he was 4 years old. “Now look at me,” he said. “I have a cool life. Kids with autism are cool.” 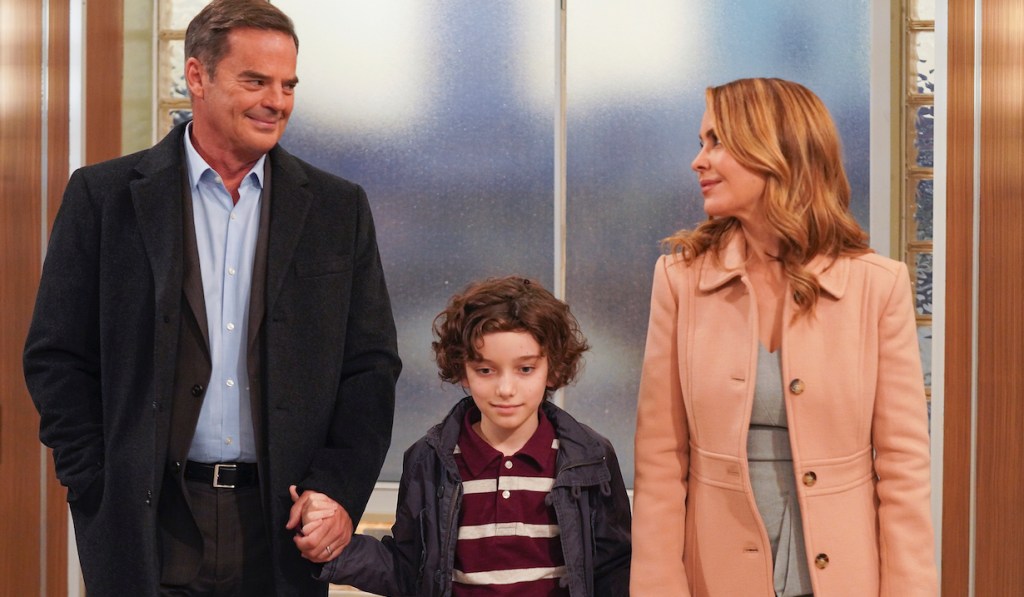 While you’re here, perhaps basking in the afterglow of Ned and Olivia’s “I re-dos,” climb the branches of the Quartermaine family tree, why don’t you, by perusing our photo album that shines a spotlight on the quarrelsome clan. 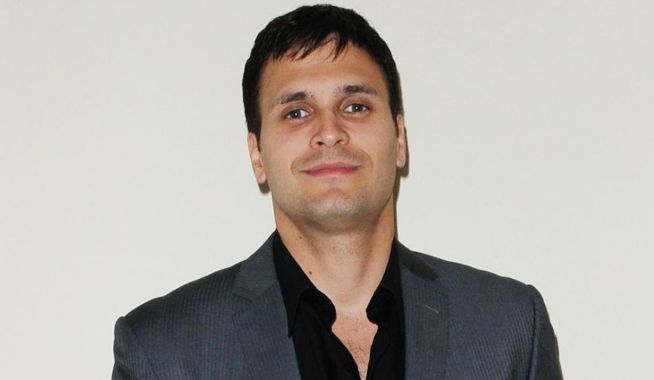 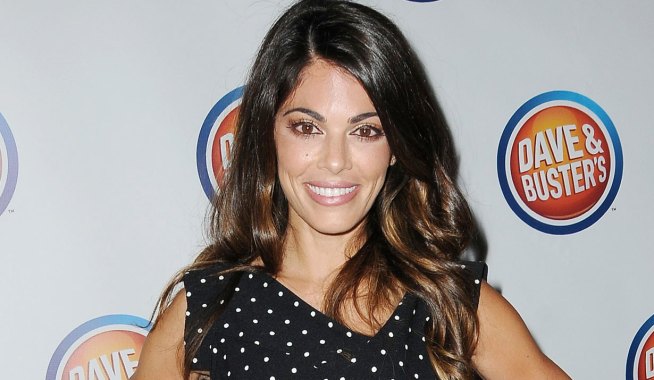