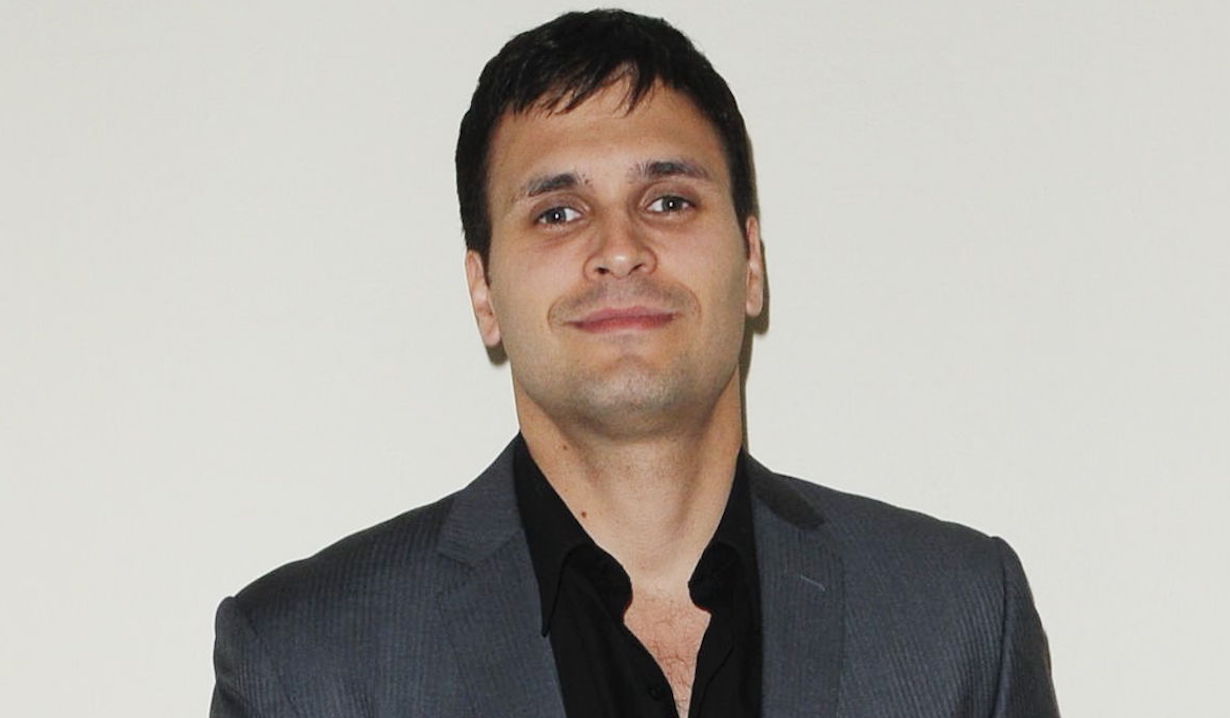 If you did a double take when General Hospital recently gave us a gander at Victor Cassadine’s hulking new henchman Johan, it probably wasn’t just because he’s tall, dark and handsome. He’s also a soap vet: Max Decker.

All My Children fans will remember the actor as Carlos Reyes, the hunky Fusion handyman who took a shine to Greenlee (Rebecca Budig, more recently on General Hospital herself as Hayden). Days of Our Lives viewers might recognize him as either Max or Zig. (That’s him in action below.) 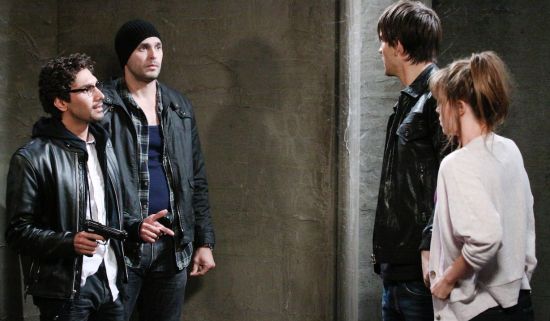 As Decker told Soap Opera News in 2019, “they tried finding a place for me on Days of Our Lives with a couple small roles, but I think it wasn’t the right timing.”

Even then, Decker was expressing a desire to relocate to Port Charles. “The show that I would love to work on is General Hospital,” he said, adding that he was particularly impressed by William deVry (ex-Julian), Maurice Benard (Sonny) and Kelly Monaco (Sam). “Those guys are solid.”

While for the moment, Decker’s General Hospital role is a small one — he didn’t have a single line in his debut episode — there’s no telling how it could grow. After all, when Benard joined the soap as Sonny back in the 1990s, that part was only supposed to be a short-term one.

At the very least, he seems likely to become the next recurring character ala Brook Lynn’s perpetually present bodyguard Yuri (played by Cyrus Hobbi), who has provided viewers with more than a few amusing moments.

While you’re here, pondering the possibilities for Victor’s bodyguard, catch up on all the latest General Hospital casting news in our handy-dandy photo gallery. 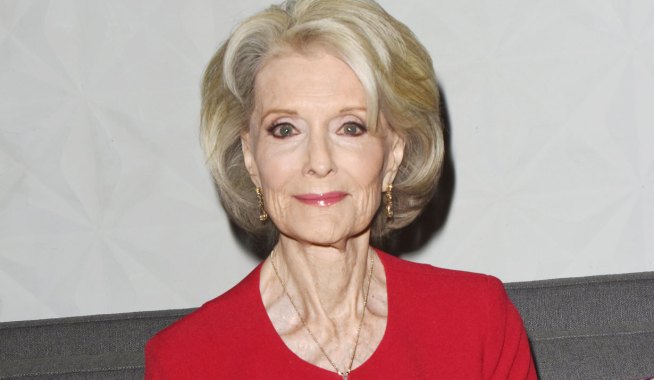 General Hospital Youngster 'So Excited' to Have Reclaimed His Role 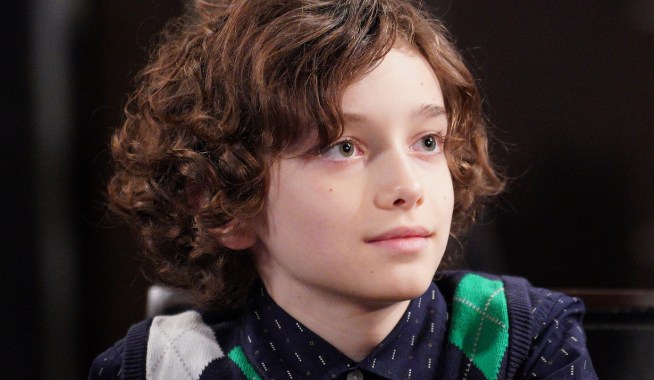