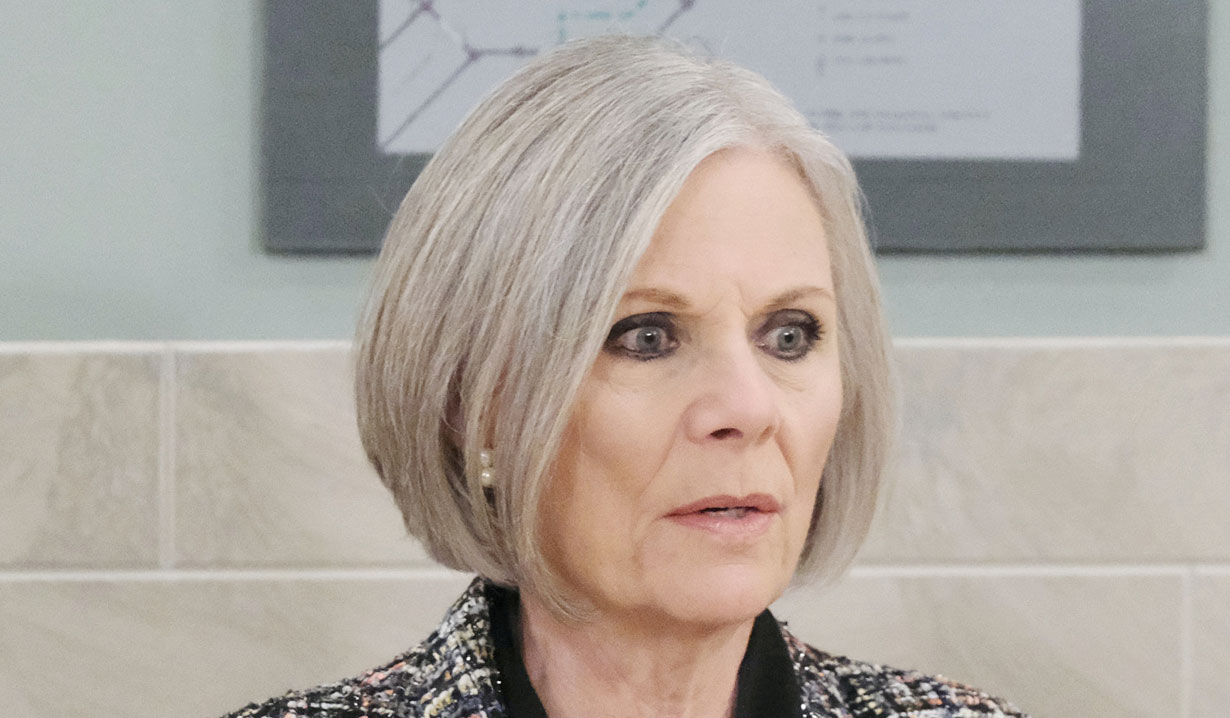 Talk about kicking off the New Year with a stunner: The January 3rd episode of General Hospital ended with Laura throwing open the door to find Tracy Quartermaine standing there. And happy as we were to see portrayer Jane Elliot, the bombshell Tracy dropped was a stunner.

“It’s Luke,” she told Laura and Kevin. Then, following a pause so pregnant two babies could have been birthed during it, she swallowed hard and said, “He’s gone.”

Of course, we were left to wonder if she meant gone as in dead or, this being Luke Spencer, gone as in off on some adventure. Laura certainly seemed to take it as the former, given she gasped in horror. While we wait to see how things unfold, all we can do is cheer the return of Elliot and her alter ego, long a fan favorite.

Ask fans to list some of General Hospital‘s most memorable moments, and those who’ve been around as long as we have will almost certainly include the 1980 scenes, which you can watch below, in which Tracy withheld her father’s heart medication in order to prevent him fro writing her out of his will. (As it turned out, Edward was faking in order to prove just how greedy his daughter could be.)

Elliot joined the cast in 1978, with Tracy arriving in Port Charles just in time for brother Alan’s wedding to Monica. From the start, the two women butted heads, although they would on occasion find a common ground… usually involving Alan. Despite Tracy being incredibly popular, Elliot left the show only two years later after a reported salary dispute. Storyline wise, Tracy married Senator Mitch Williams and relocated to Albany, New York.

Elliot would bring Tracy back into the fold in 1989, this time sticking around until 1993, at which point she packed up son Dillon and heading to Europe. (Years later, Dillon would be played by Scott Clifton, who can now of course be seen as The Bold and the Beautiful‘s Liam.) Since then, Tracy has made periodic appearances in town, although in recent years she has been largely off canvas with sparring partner/true love/occasional spouse Luke.

Elliot won the Daytime Emmy for Outstanding Supporting Actress in 1981, and was nominated (but did not win) again in both 1993 and 2014.

Because General Hospital currently plays its cards so close to the vest as to be inside it, Elliot’s latest appearance — not to mention the seemingly shocking reason for it — was a completely surprise to viewers. No word on how long either the character or actress will be sticking around this time. While we wait to see how things play out, join us in looking at just some of the legendary adventures Luke has had over the years. 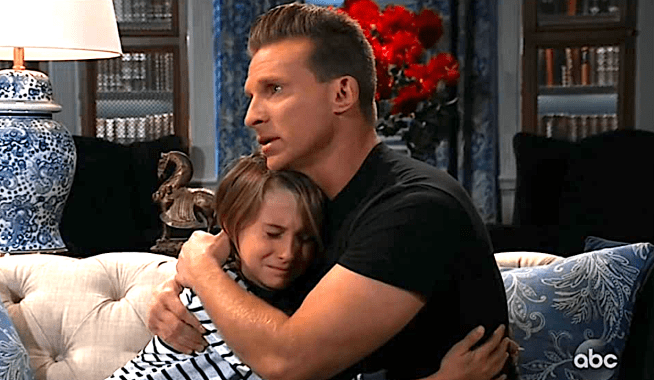 As a General Hospital Departee Looks Back On His Port Charles Experience, Castmates Band Together to Wish Him 'Good Luck On Your Next Adventure'

Eden McCoy's Decision Is Made: Is Josslyn's Portrayer Sticking With General Hospital? 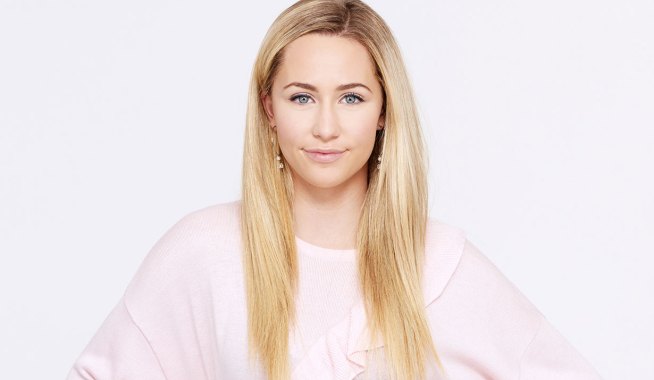