General Hospital’s Scarlett Fernandez Out as Charlotte Cassadine is Recast 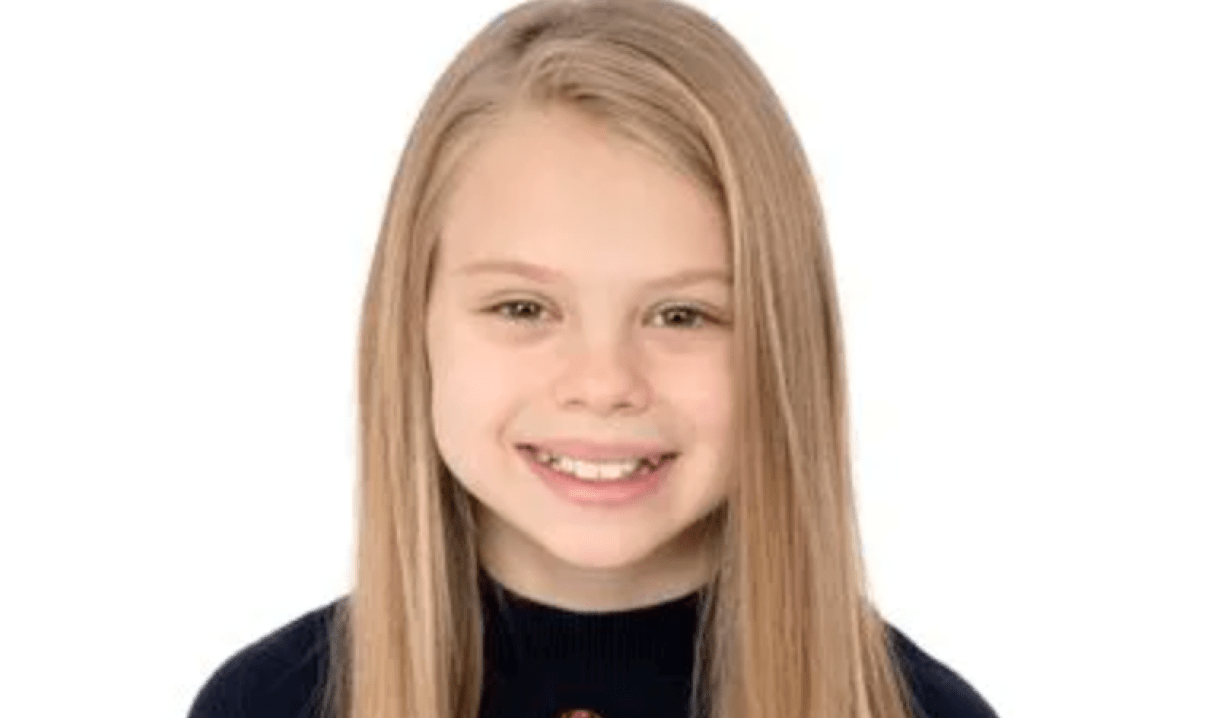 It looks as if Valentin’s precious daughter may soon contract a case of SORAS (aka Soap Opera Rapid Aging Syndrome):  Scarlett Fernandez has confirmed that she’s exiting the role and indicated that a new actress has been hired to take over the role.

“I’m super grateful for the opportunity that [executive producer Frank Valentini] and [casting director Mark Teschner] gave me in 2016,” reads a post to Fernandez’ Instagram post. “Playing Charlotte Cassadine was my favorite and I’m sad it’s come to an end. I will miss my castmates and the crew and I know the fans will support the new actor playing Charlotte.”

Proving herself to be every bit as classy as the upper-crust youngster she’s played for the past five years, Fernandez ended her post by thanking fans for all of their support.

Somewhat ironically, Fernandez’ most recent post before the one in which she announced her exit was a flashback to her, standing in what appears to be the same spot, shortly after joining the cast in 2016. “I remember Charlotte wasn’t too excited about hanging out with Griffin that day,” she reflected of the scenes she’d shared with former co-star Matt Cohen.

Viewers will recall that from the start, Charlotte’s life was complicated, to say the least. At first believed to be the daughter of Claudette Beaulieu and Nathan West… or perhaps the aforementioned Griffin. But it would eventually turn out that she was in fact the daughter of Valentin Cassadine and Lulu Spencer, who’d never been romantically involved, after her egg was stolen, fertilized and implanted in Claudette. 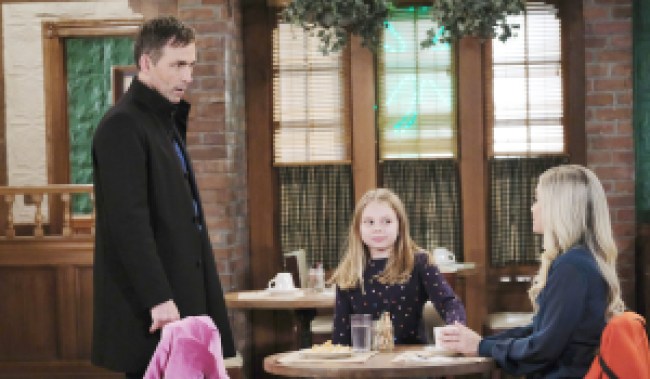 Needless to say, fans were stunned by the news. “You will be missed,” wrote mirscott99. “You gave the character of Charlotte Cassadine a beautiful foundation with your talent and commitment to the show. I hope to see your work in the future. Whenever production or show gets you will be just as lucky as General Hospital was.”

Almost immediately, speculation began to circulate as to what storyline might be coming which required the character to be aged… and whether perhaps some of the other youngsters on the show might have grown spurts as well. Some speculated that perhaps Charlotte’s mom was about to wake up from the coma in which she’s been languishing ever since being caught in an explosion at the Floating Rib in late 2020.

If your head is spinning from all the recent exits, you’re not alone. In fact, it’s why we’ve put together this handy-dandy guide to all of the folks who’ve checked out of General Hospital in recent months. Click here to make sure your favorite isn’t on the list!

James Patrick Stuart's New Series Has Been Picked Up, So What Does It Mean for His Future as General Hospital's Valentin?

Get Your First Glimpse of General Hospital's New Charlotte 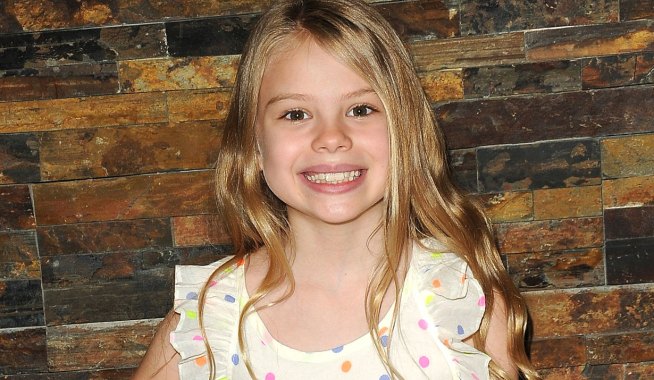