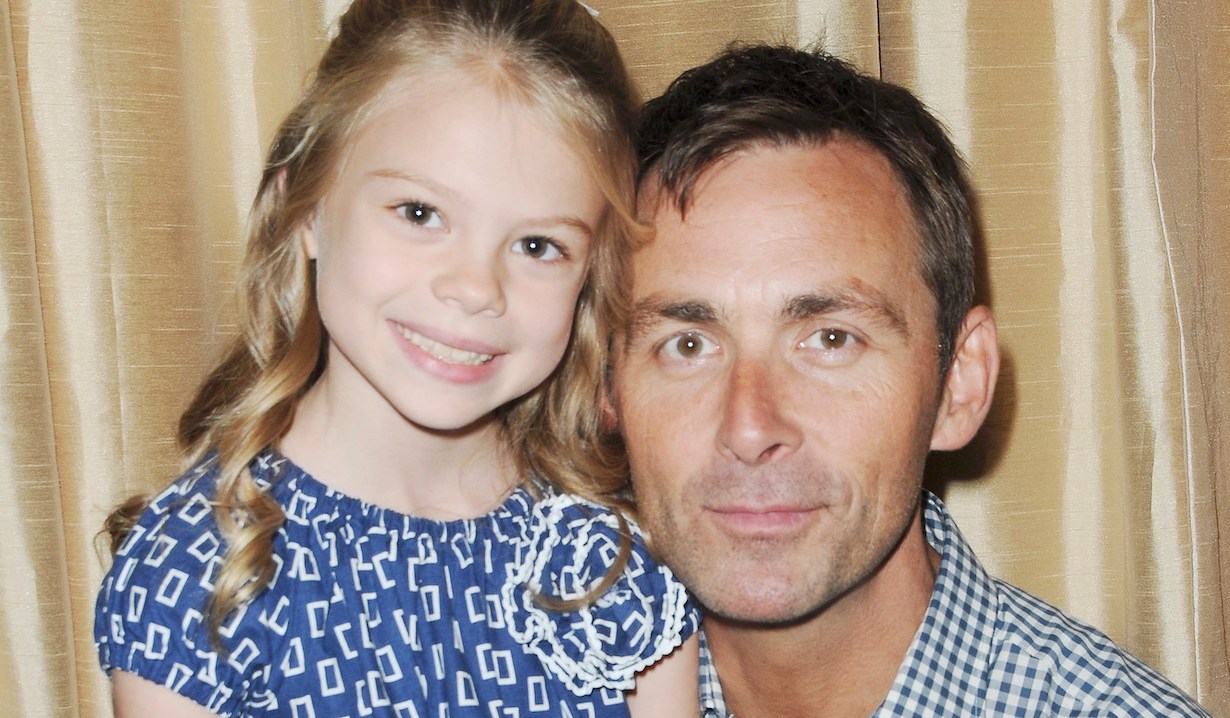 Taking a picture back at General Hospital on October 7, Scarlett Fernandez couldn’t contain her excitement. “You have no idea how happy this made me!” the 12-year-old captioned the Instagram photo. “I love this place, I love the people, and I love being Charlotte.

“It’s been five years of playing her,” she added, “and I have loved every day!”

The young actress, whose most recent appearance was in March, should be coming back to some juicy material, too. Not only is Charlotte’s father, Valentin, now closer than ever with Anna, but he’s just learned that he’s a Cassadine through and through — which means that Charlotte is, too. (Sadly, mom Lulu remains in a coma.) And the show hasn’t even begun to unpack the fact that Charlotte’s kid sister Bailey isn’t actually any relation to her at all.

Of course, whatever twists of plot come Fernandez’s way, it’ll just be nice to see her in action again, especially after she was so badly injured in a biking accident over the summer. “Wishing this was part of a General Hospital script,” she said in May as she shared a shot of herself in her hospital bed. “Last weekend I was in a bike crash. I had surgery on both arms and stitches on my chin, and I spent a couple days in the hospital.

“Next up, fixing four broken teeth — my molars, luckily,” she added. “Extremely grateful for my helmet, the paramedics, the ER staff, the nurses and doctors at the hospital I was transferred to, the therapy dog that visited me, and my surgeon.”

Through it all, at least she was able to maintain her sunny demeanor. “Not the way I wanted to spend my summer,” she admitted, “but happy I’m feeling better each day.”

While we eagerly await Charlotte’s reappearance, check out a photo gallery that hints at how diabolical she could become with all that Cassadine DNA coursing through her veins. 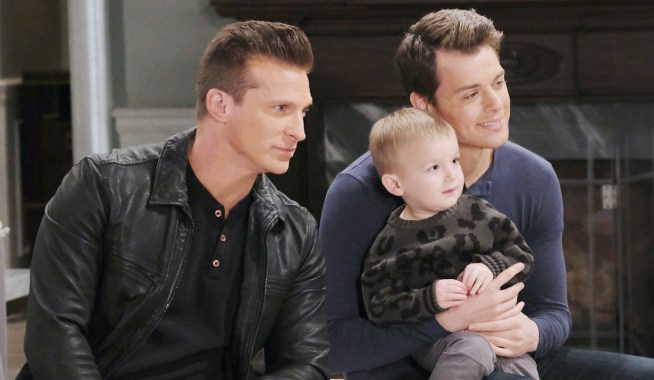 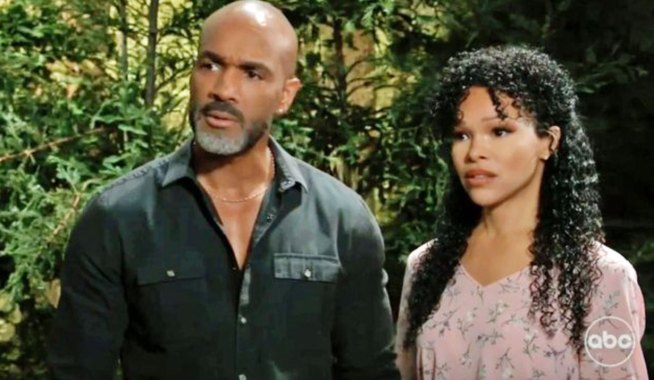