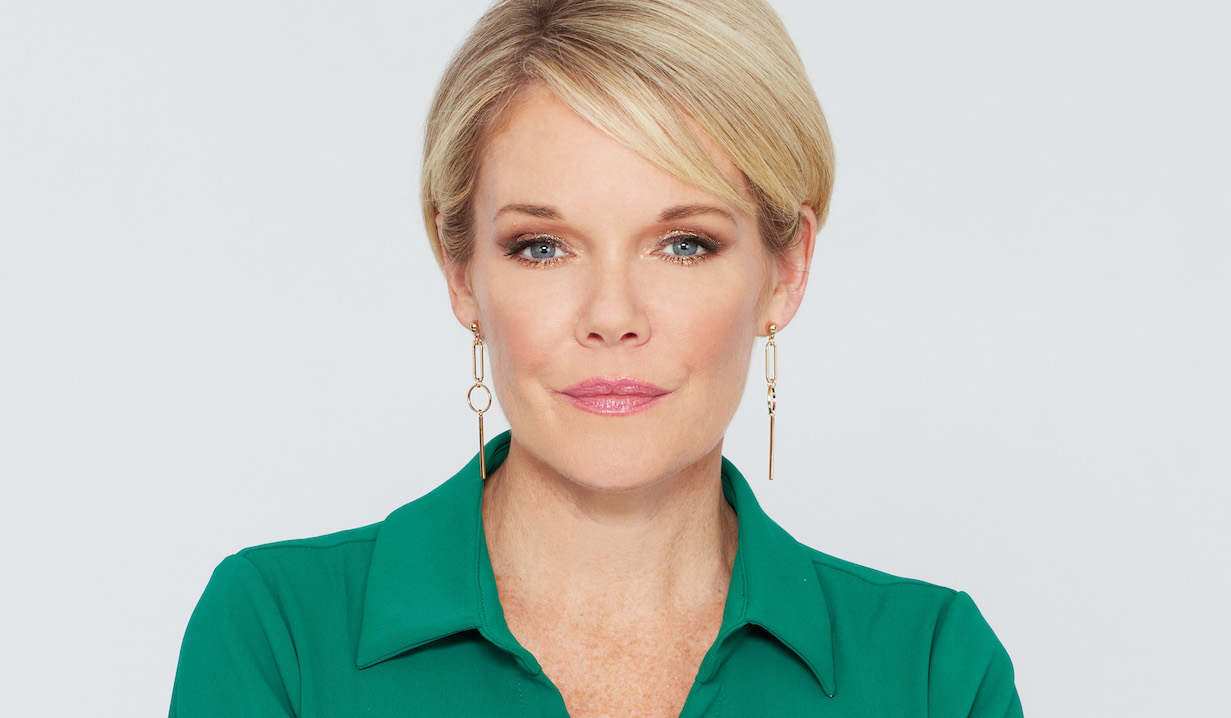 It’s not just General Hospital that can leave viewers gasping — so can tweets from its executive producer, Frank Valentini. On September 13, he wrote that “Ava’s days are numbered in Port Charles — what will her last days be like?”

Ava's days are numbered in Port Charles – what will her last days be like? Find out on an all-new #GH! @MauraWest @GeneralHospital

He wasn’t saying that the femme fatale’s Emmy-winning portrayer Maura West would soon be gone, much less for good. Getting out of Dodge is hardly the same as exiting the show. Look at Maurice Benard, for instance: He hasn’t been “in Port Charles” as Sonny for almost a year, yet we have still seen him on the regular in Nixon Falls as “Mike.”

More: What’s next for Sonny and Carly

Nonetheless, fans of Ava and West couldn’t help but worry. “Please tell me ‘Ava’s last days in Port Charles’ is just a figure of speech,” replied Ann. “I know it’s a selfish request, but i will be devastated to lose Ava Jerome when I am still recovering from the loss of Julian.”

This better be temporary. @MauraWest can act circles around everyone. She never fails to give 100%. Seriously is this a joke?

Queen Candice told the powers that be, “Y’all can do what you want, but if Ava is killed off or just permanently gone, I’m out.”

NinaS asked the boss hopefully, “Ava is going away for a short while so Maura can go on vacation, right, Frank? We fans will accept nothing other than that!”

Love that character (and actress). Hope it’s just a vacation, she certainly deserves it.

“I hope she isn’t really leaving,” shared Book Convos, “and once the stalker story is done, she has no reason not to return to her daughter, her gallery, etc.”

We have a feeling that Book Convos has hit the nail on the head. But we also suspect that when Ava leaves Port Charles, if she actually does, we’ll still follow her as closely as the stalker does. If the show could follow Sonny and Dante to Turkey, it can certainly follow Ava wherever she goes!

Now then, for an update on who’s really leaving General Hospital, not just Port Charles, check out our handy scorecard of all the actors passing through the revolving door.

As Her General Hospital Exit Sinks In, Briana Nicole Henry Reflects On the Send-Off That Left Her 'Quite Literally Shaken': 'The Tears You Saw Were Real Tears' 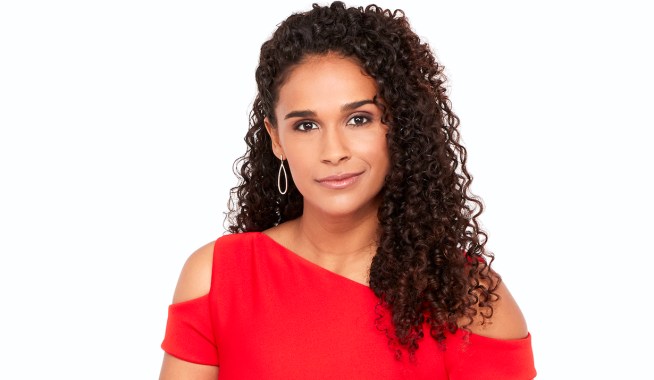