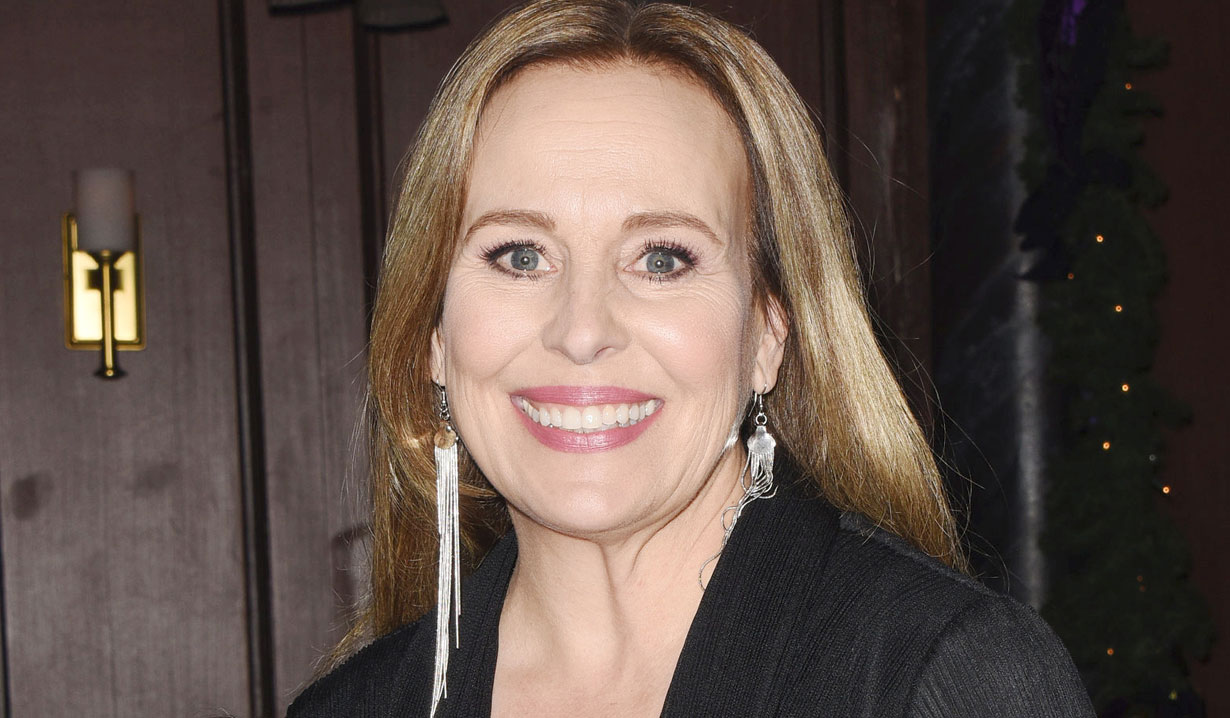 Summer is in full swing and General Hospital’s Genie Francis (Laura) plans to make the most of it. The star, who won a Daytime Emmy Award in 2007 for Outstanding Supporting Actress, will be missing in action for a bit. In an interview with TV Insider, Francis shared, “I’ve decided to take the summer off.”

Looking forward to spending some quality time with her family, and simply relaxing, Francis went on to assure ABC soap fans that Laura will be back in Port Charles and that there are some “really great storylines planned for the fall.”

More: Actress out at Young & Restless

She also commented on how much fun she’s had with recent storylines. Not only did Laura become the mayor of Port Charles, she found out that her biological father Gordon Grey had two sons, Martin and Cyrus, which set the character on a whirlwind of emotions, given that one of her brothers had wanted nothing more than to destroy the hospital and town she loved. 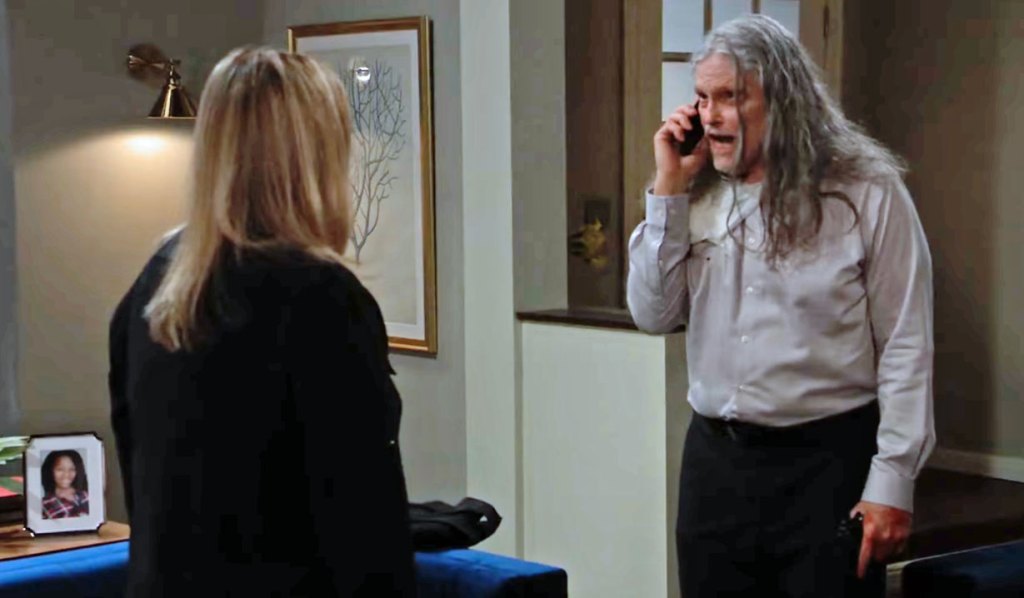 Though Laura tried to get through to Cyrus, and traded places with Trina, who he’d been holding hostage, in the end, he shot Curtis and was taken down by Jordan — and vowed to make many pay, even his own family, on his way to a maximum security prison. And with Lulu in a coma, and now that Spencer is back, and Nik seems to have a plan on how to deal with his son’s latest actions, it’s as good a time as any for Laura to take a break from the family drama! 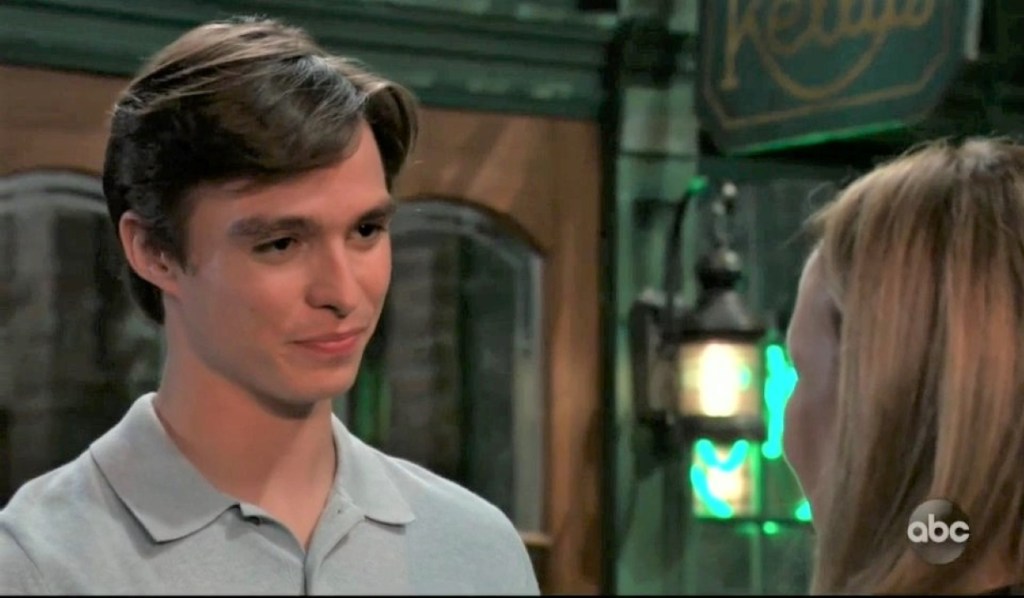 What would you like to see happen next for Laura in Port Charles?

Soap fans are passionate about their favorite characters and have no problem expressing their views. Read some of them, which could come off as unpopular, controversial or shocking, in our opinion gallery. 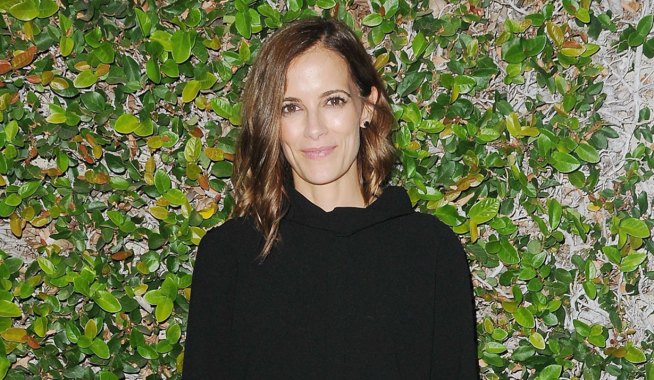 General Hospital Just Got One Step Closer to Hayden's Return

As Tristan Rogers Shares News About His General Hospital Status, He Encourages Fans to 'All Be Positive' 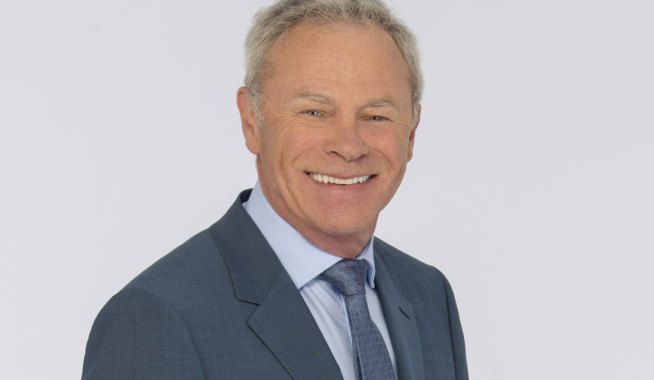