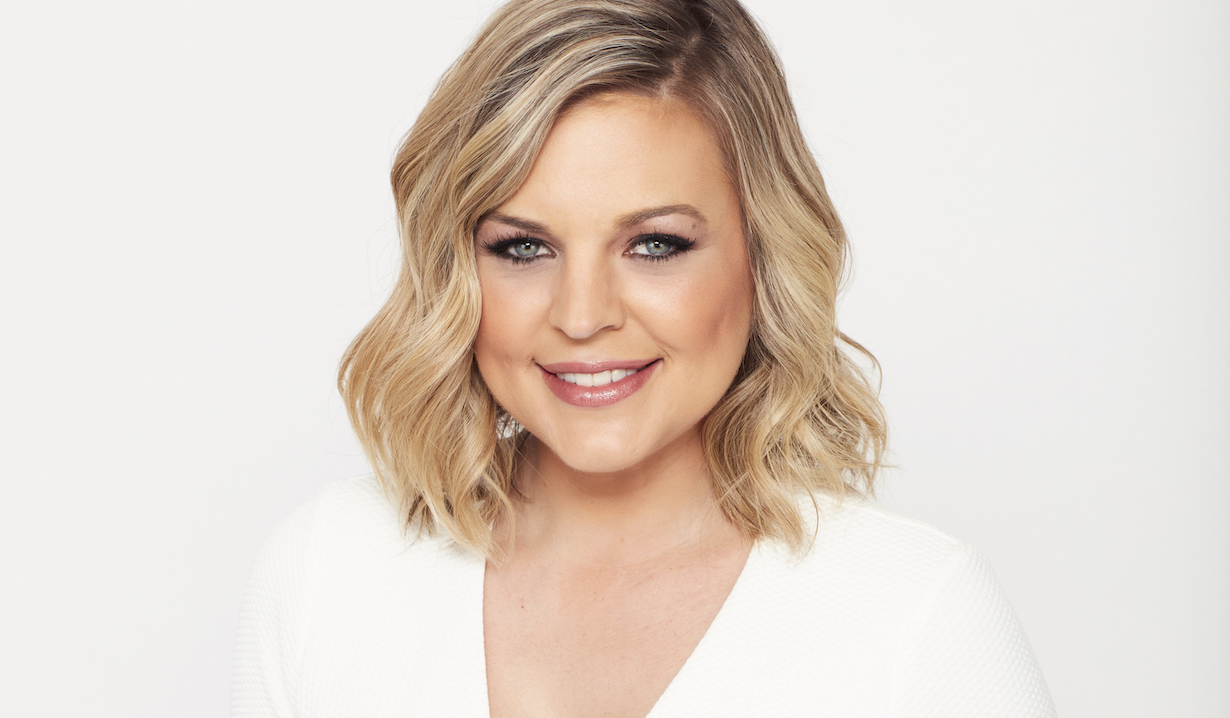 Now there’s an Instastory that’s really worth telling! On July 30, General Hospital leading lady Kirsten Storms — who as you know has been temporarily sidelined while she recovers from brain surgery — posted a photo of herself on the soap’s set with the caption “Maxie’s back!”

You may recall that it was back in June that the actress disclosed that she’d had to go under the knife. “I had a very large cyst that had split into two,” she explained to her followers at the time. “The doctor said it was so full, the pressure was very noticeable when they opened up my skull.”

More: So that’s where Peter’s portrayer has been!

Shortly thereafter, it was revealed that Maxie would be leaving Port Charles for a little while, thus reducing her chances of blowing the plot that she and Brook Lynn hatched to keep baby Louise safe from her “late” father, Peter, by passing her off as Valentin’s daughter. (Got all that?)

What Maxie didn’t know when she began weaving that particular web, though, was that the erstwhile Henrik no longer posed a threat — he’d taken a tumble down a flight of stairs that would’ve impressed even Homer Simpson. (D’oh!) Now, however, it’s beginning to look like maybe the villain is neither really nor most sincerely dead. In other words, Maxie could be coming home to her worst nightmare!

While you count down to Storms’ reappearance as Maxie, catch up on all of the soap’s recent exits via our handy-dandy, photo-filled scorecard. 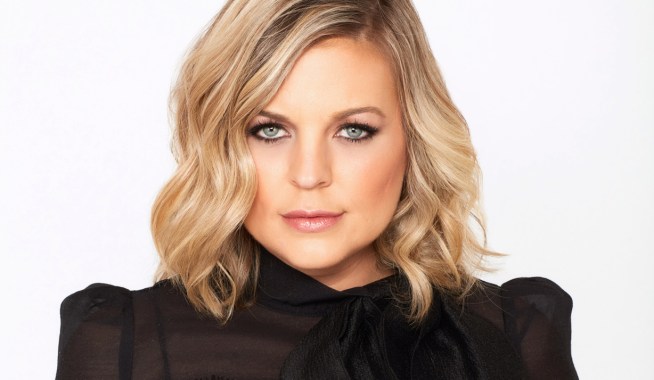 Days of Our Lives' Charles Shaughnessy Joining General Hospital as… 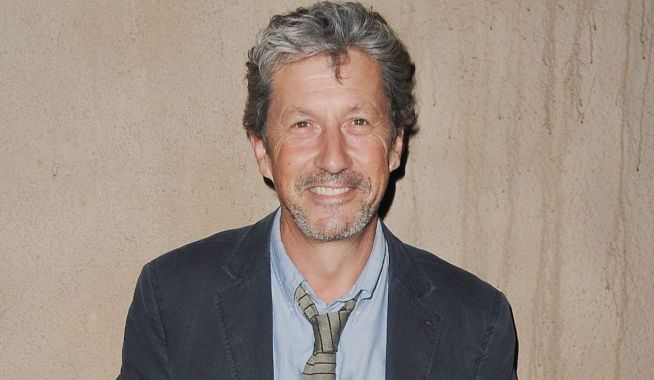