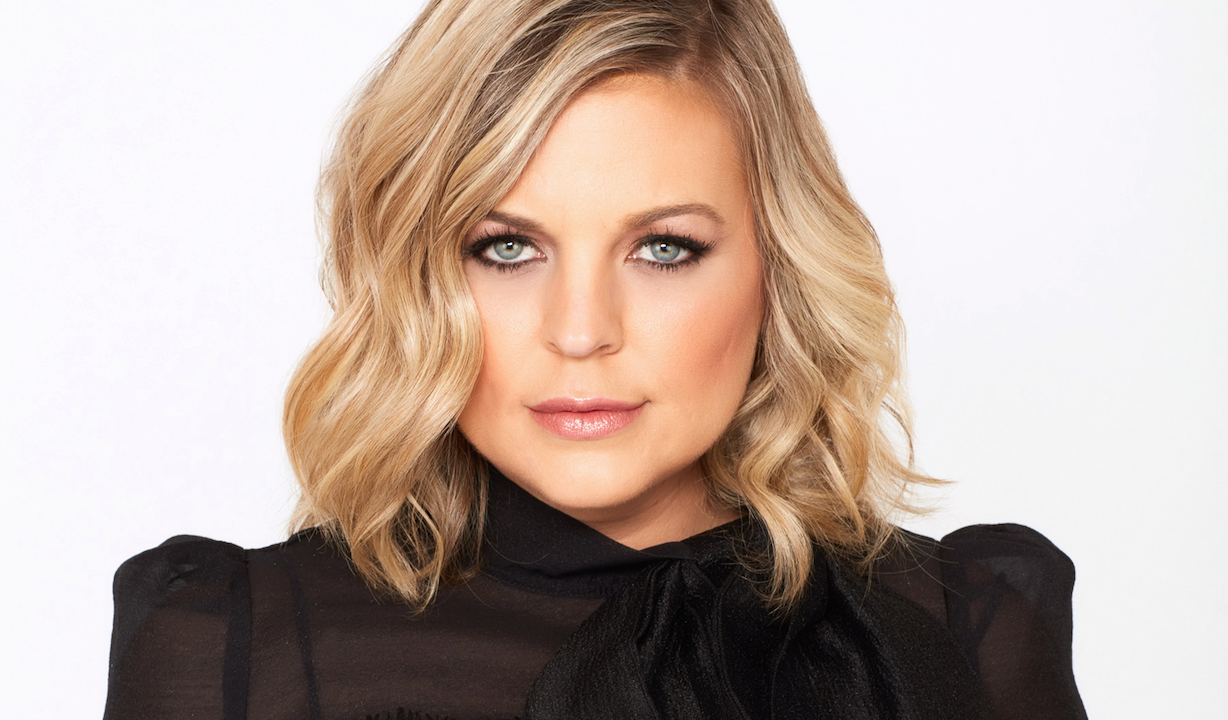 General Hospital fans will be seeing less of Maxie in Port Charles in the coming weeks. Soap Opera Digest is reporting that the character’s recent trip out of town will be for “an undisclosed length of time” while Kirsten Storms temporarily steps away from the ABC soap opera to recovery from brain surgery.

Back in June, we alerted readers that Storms had undergone surgery on the lower part of her brain, including the removal and drainage of a very large cyst, which thankfully was not cancerous. The actress revealed the details “before the Internet [went] crazy-wild with rumors.”

While Storms has been recuperating, the onscreen drama has been in full swing surrounding Peter’s disappearance and Maxie and Brook Lynn’s plot to keep baby Louise safe by disguising her as the Quartermaine’s child with Valentin. Maxie has snuck in a few visits here and there but this past week, she said goodbye to her daughter before leaving town on Monday, July 19. 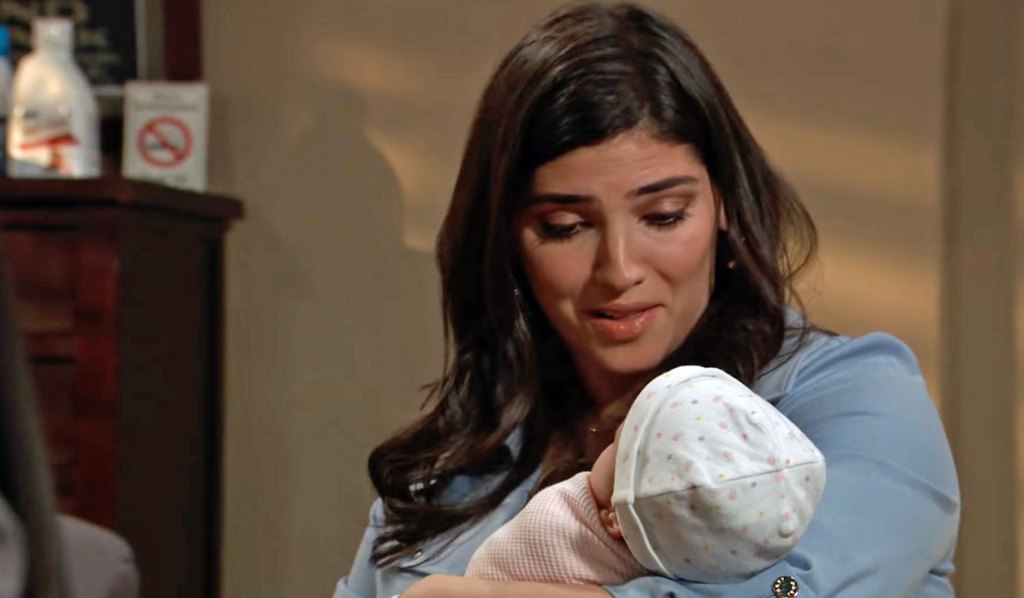 Maxie may be gone for a bit, but Anna is still on the hunt to find out what happened to Peter — and Finn and Liz are working overtime with worry about who’s going to uncover the fact that Finn accidently killed the bad boy and Liz helped to cover it up. At this point, it might be a good idea to get Jason on board to help keep the secret safe because before you know it, someone’s going to find out the truth. We wish Storms a speedy recovery! Until we see Maxie again, take a look at how she started out as a mean girl only to try to be a better person, the one Nathan fell in love with, in Soaps.com’s gallery of General Hospital characters who went from villainous to… well, at least somewhat less villainous. 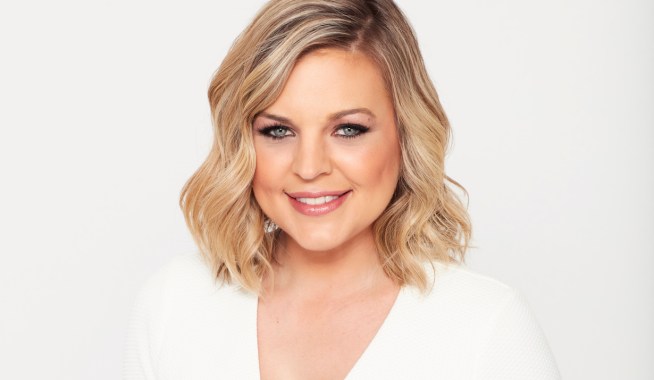