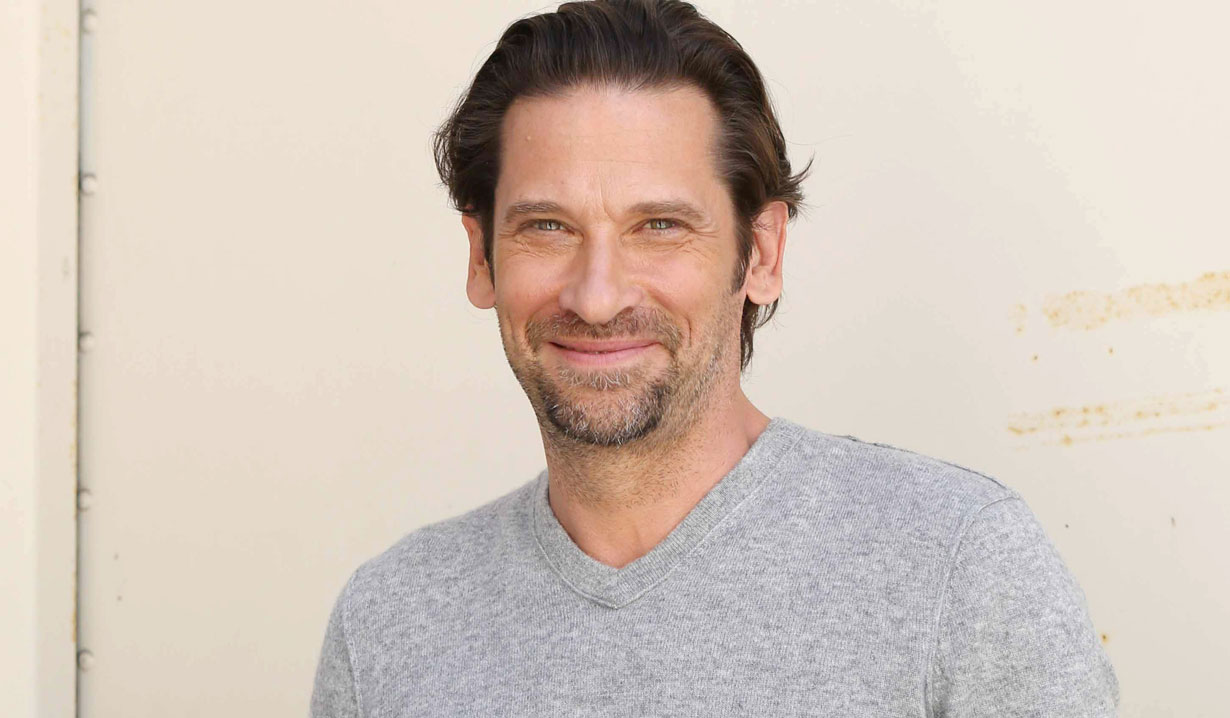 None of our shows surprise us more often — or more massively — than General Hospital. And ABC’s lone daytime drama did it again on May 27 when well, what do you know? There was Roger Howarth, chest bare, new role revealed.

In an instant, viewers went from wondering who Franco Baldwin’s (and, for that matter, Todd Manning’s) former portrayer would be playing when he was reintroduced to the canvas to wondering what Elizabeth is going to make of Austin, the doctor who came to the assistance of Maxie — and her unborn child — after she fled from babydaddy Peter’s henchwoman, Chloe.

There’s no getting around the fact that the handsome hiker bears an uncanny resemblance to Liz’s ill-fated husband, right? 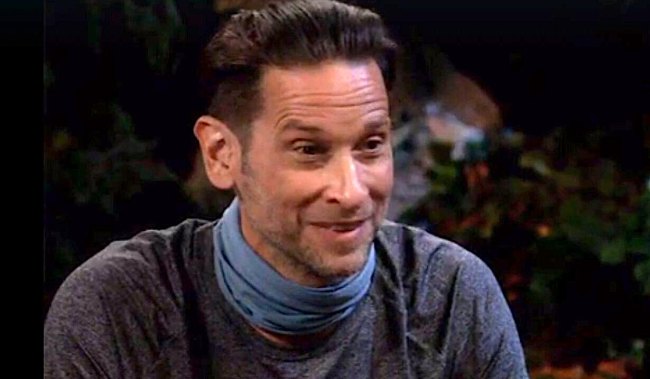 Back in March, when General Hospital killed off Franco, Howarth was quick to tell Soap Opera Digest that he wasn’t gone for good. In time, the Daytime Emmy winner was going to be woven into the thick of things once more — and in a way that left the alum of One Life to Live and As the World Turns stoked. “I’m excited,” he said at the time. “I have great faith in the people who think of these things.”

So, what do you make of Howarth’s re-entrance? First impression of Austin? Do you think that he’s being positioned for a love triangle with Liz and Maxie? While you ponder the infinite possibilities, stop off, why don’t you, at our photo gallery that reviews Howarth’s entire run on the show… so far, that is! 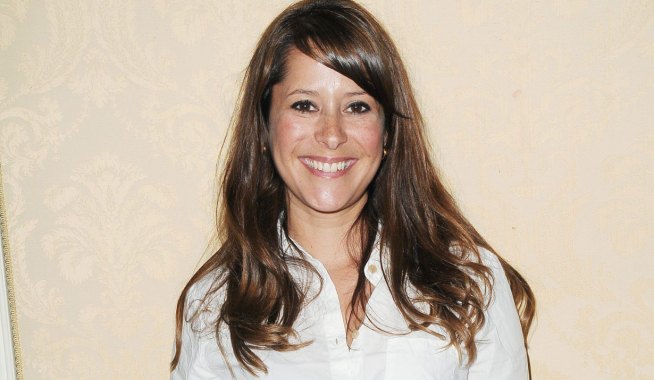 Confirmed: Wes Ramsey's Peter Won't Be Rising From the Dead… for Now, Anyway! 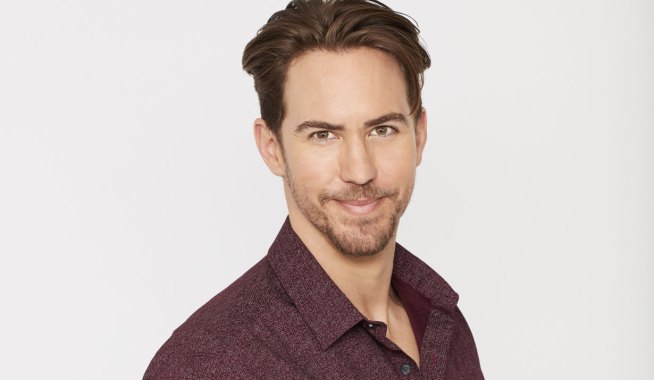