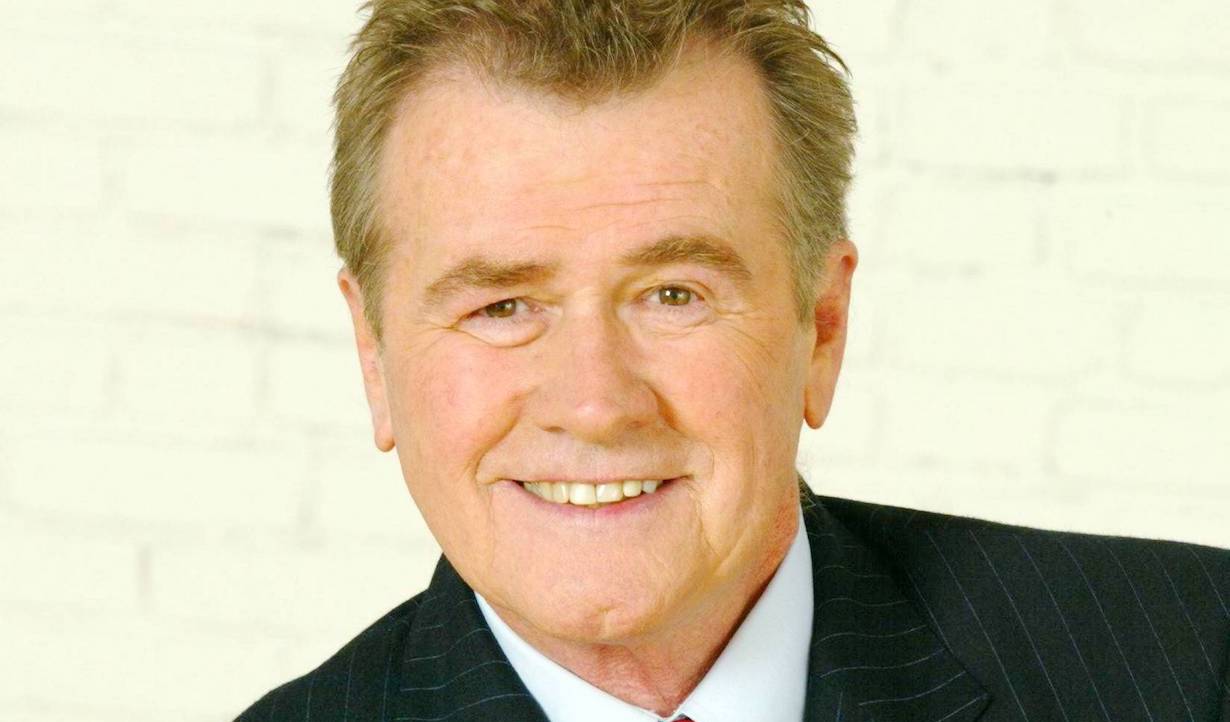 If ever a part was made for an actor, it was this one: Caitlin Reilly, the daughter of beloved General Hospital alum John Reilly, has been tapped to play the daughter of his character, Sean Donely, in the ABC soap’s upcoming tribute to the late scene stealer.

In reporting the news, Variety quoted Caitlin as saying that “words can’t describe how honored I am to be playing my dad’s daughter on the show. I grew up on the set of General Hospital, watching him work for years, so it’s exciting to dive into a new character in honor of him.

“He’ll absolutely be by my side in spirit on set rooting me on,” the TikTok star added. “It fills my heart with gratitude to be a part of this tribute to him, and to feel so close to him working on a show he loved so much doing.”

Born in 1995, Sean and true love Tiffany Hill’s daughter was named after their good friend Anna Devane — but now goes by Annie. She was last seen in 2013 when her dad had been stricken with polonium poisoning courtesy of the nefarious Jerry Jacks. (At the time, Courtney Halverson played the part.)

Sean, you may recall, also has a son, Connor Olivera, from a past relationship. But the former Outback manager hasn’t been seen around Port Charles since the early 1990s.

While we wait for more details on the soap’s tribute to Reilly, who passed away in January, pay your respects by perusing the below photo gallery, a collection of images of the stars we’ve lost already in 2021. (Sheesh — and it’s only April.) 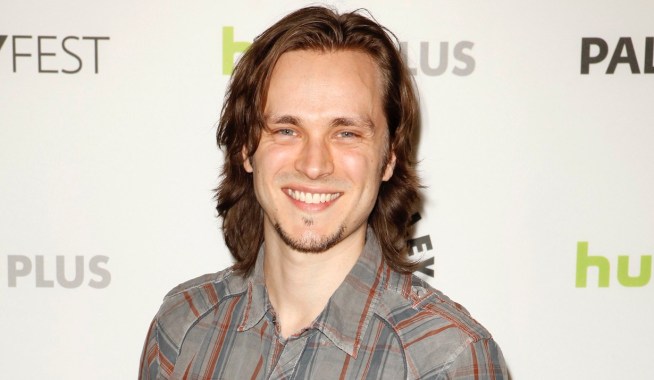 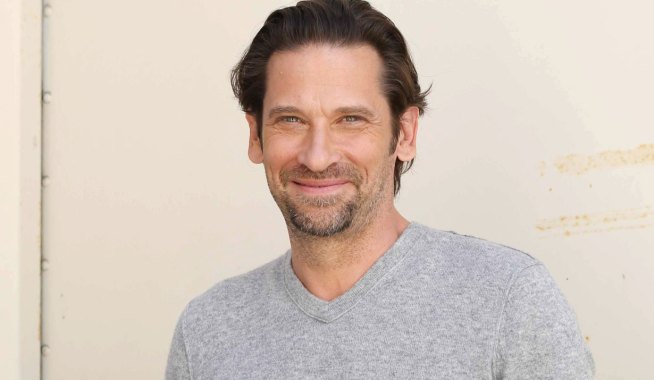