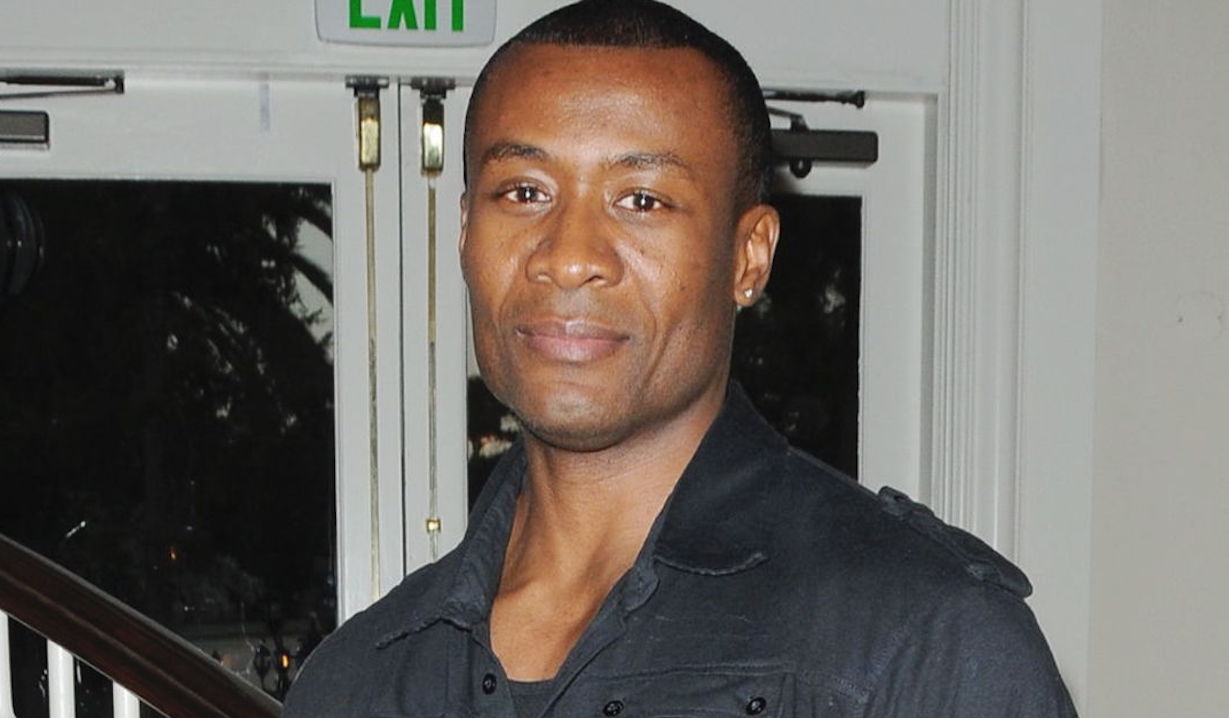 General Hospital, it would seem, is about to make our favorite kind of mess — a big one! Into the combustible situation in which Jordan, Curtis and Taggert are entangled, ABC’s one and only sudser is about to drop Shawn Butler, according to Soap Opera Digest.

Sean Blakemore, who bagged a 2016 Daytime Emmy for his work as TJ’s biological father, is set to reprise the role that he played from 2011-15. And the timing couldn’t be more spectacular. Jordan and Curtis’ marriage is on the rocks, and she’s got Taggert crashing on her couch. Add to the equation Sonny’s former hitman — who served more time than the don or Jason ever have, and for a crime he didn’t even commit! — and the stage of set for some major drama.

Since Shawn was sent up the river for shooting Liz’s half sister Hayden — again, he didn’t do it — his portrayer has nabbed recurring roles on Devious Maids, CSI: Cyber and Greenleaf, and he was a regular on the BET drama The Quad. He also played the POTUS in an episode of MacGyver. (Of note: Greenleaf creator Craig Wright told our sister site TVLine that he has further plans for Blakemore’s spineless character — but that he wouldn’t reappear until Season 3 of the in-the-works spinoff.)

While you’re here, no doubt cheering Blakemore’s imminent return to Port Charles, stay a while and check out a photo gallery of other characters we’d love to see back in action. 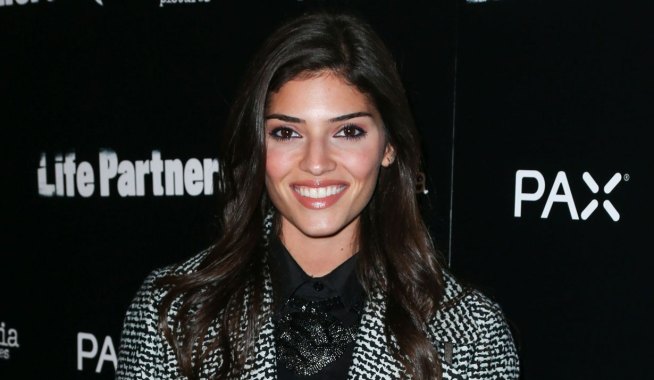 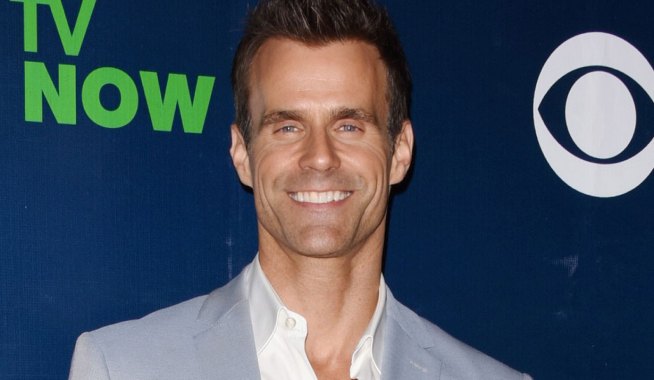