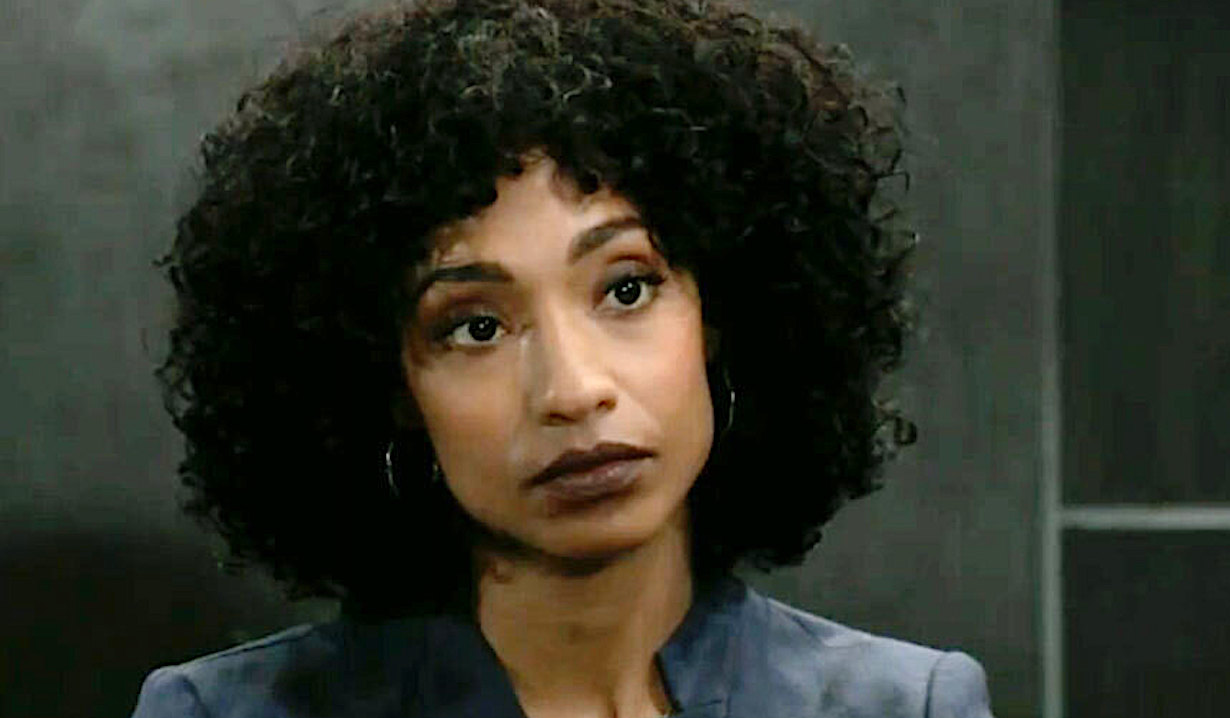 General Hospital viewers expect shocks when they tune in, but nobody saw this one coming: In the January 26 episode of ABC’s one and only daytime drama, it was announced that the role of Jordan Ashford was being played not by Briana Nicole Henry but by Tiffany Daniels.

Thus far, there’s been no word on how long the recast will last. But in the meantime, we can at least tell you why Daniels looks so familiar: She’s got a list of credits a mile long, including appearances on Criminal Minds, Grace and Frankie, NCIS, Timeless and The Big Bang Theory.

Daniels is also an accomplished dancer who’s shown off her fancy footwork on The Fresh Beat Band, The Goldbergs, Broad City and in The Little Mermaid Live! She was even one of the Los Angelenos traffic-jamming in the euphoric opening number of La La Land.

As for Henry, she shared on December 7 that she and husband Kris Bowers, the composer whose work helped make Netflix’s period piece Bridgerton an exclamation point, had “been recovering from Covid-19 since a few days after Thanksgiving.

“Although some symptoms linger,” she added, “we’re both so grateful that it seems as though, unlike for over a million others, we will make a full and healthy recovery.”

On her birthday — January 19 — the actress waxed poetic, noting that she’d now spent “29 years with this body, mind and heart navigating my Earth side experience. I wish I could tell the little girl in this photo about the life we will have been fortunate enough to call our own by the age of 29.

More: Honoring ABC legend on anniversary of his death

“The fragility of life is not something to take for granted,” she added. “I realize that more than ever now.”

And she was stoked about the future. “Cheers to my last year in my 20s,” she wrote. “When I was young, it was this decade of life I spent the most time imagining about. Looking forward to savoring every minute of it.”

Speaking of Jordan, original portrayer Vinessa Antoine’s Diggstown — you remember, the Canadian legal drama for which she left General Hospital — has had its first two seasons picked up by Fox to air in the US; it’s also been renewed for Season 3.

Needless to say, we hope that by now Henry and Bowers are fully recovered and she’s back in the saddle at General Hospital. While you’re here, check out a photo gallery of all of the stars that are leaving/have recently left Port Charles. 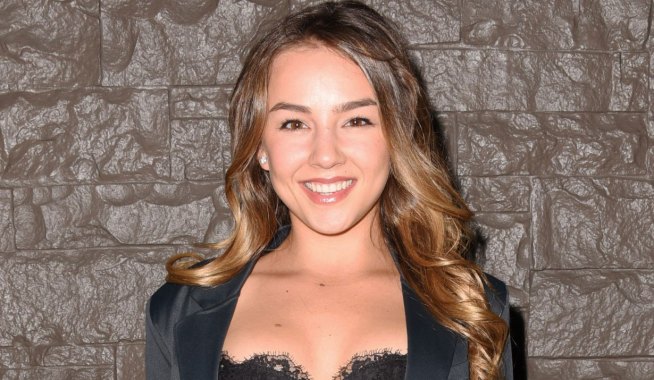 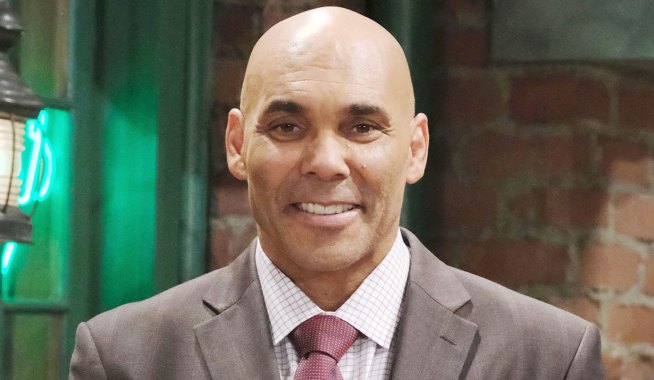