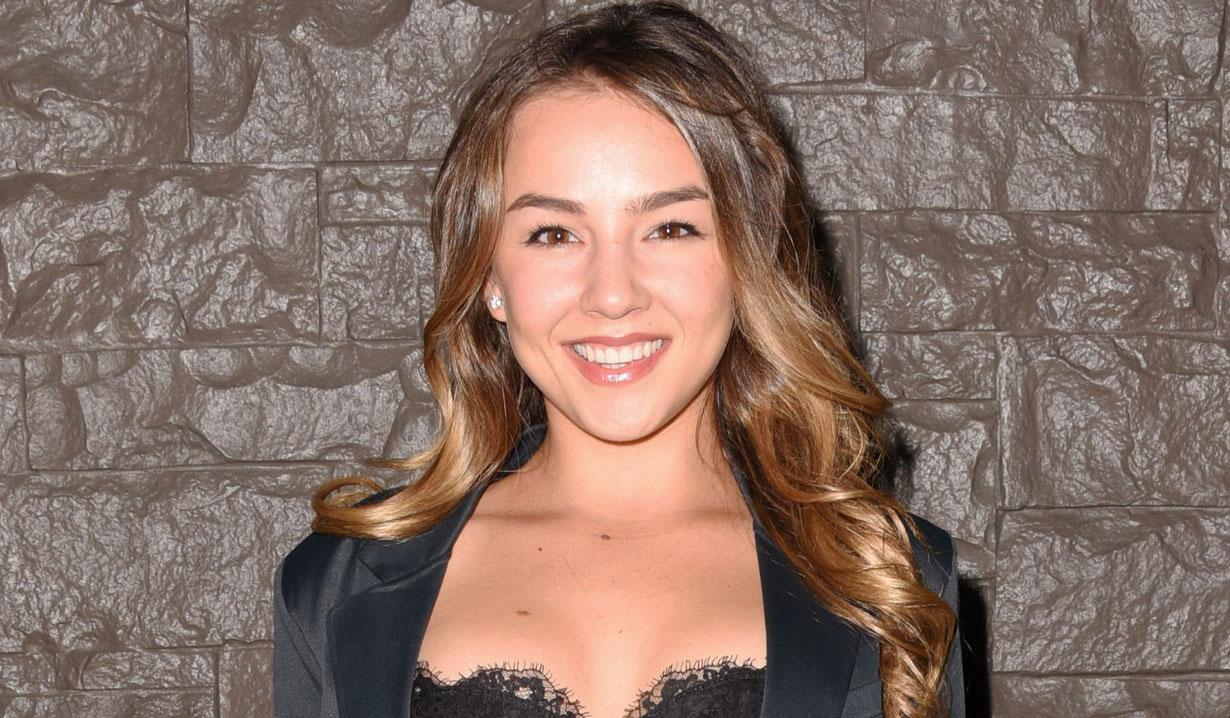 It seems as though every time there is drama surrounding the Davis and Corinthos family many fans (us as well!) wonder, “Where the heck is Kristina?” We saw the character in Port Charles for her grandfather Mike’s funeral and have heard her sisters discuss her in regards to Alexis. Even though Sam and Molly didn’t invite her to their mother’s intervention, for fear Kristina would blow a gasket, Alexis could clearly use all of her daughters right now. 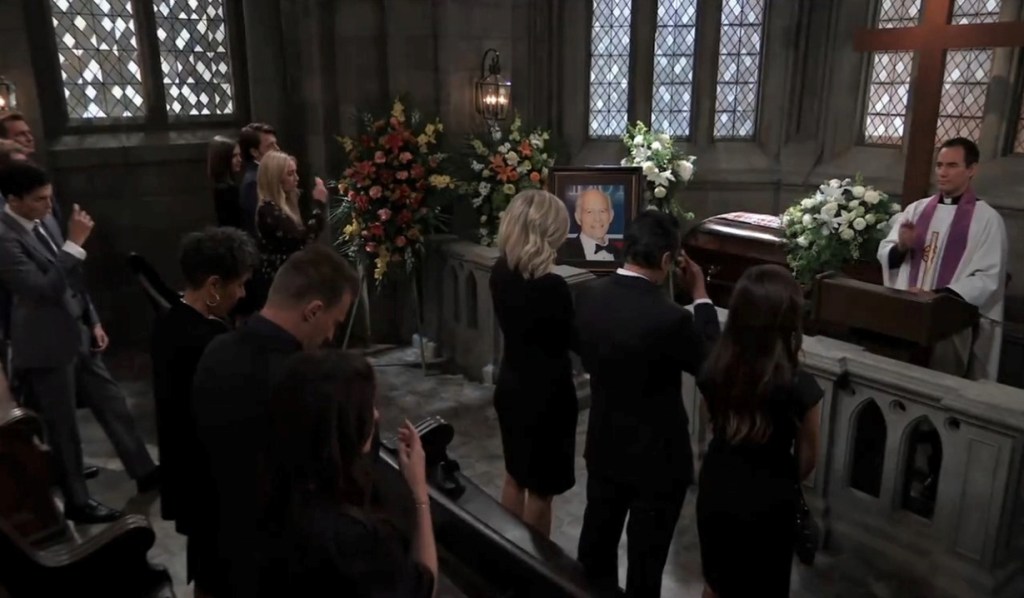 But what about the rest of the family? You would think, considering her father Sonny has been missing for weeks, we would have heard from her!

Good news, the wait is over… and we can confirm that Lexi Ainsworth will be making another return to General Hospital as Kristina Corinthos-Davis during the week of February 8. Though we recently speculated that Sonny’s amnesia storyline could bring back a certain fan favorite, we’ll take an appearance from Kristina — for now. 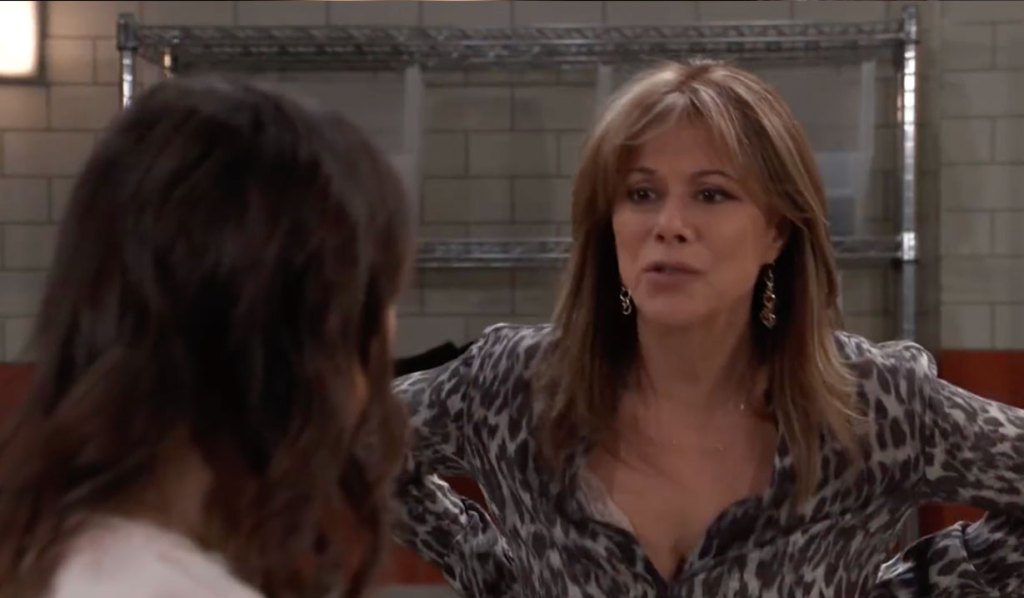 Do you think Kristina will be able to get through to her mother upon her return to Port Charles? Will she be able to help support her family over Sonny’s disappearance or be too distraught herself? We will all have to wait and watch together.

Longtime viewers will know, of course, that Ainsworth first played Sonny and Alexis’ daughter from 2009 – 2011. The 100 star Lindsey Morgan (now a regular on Walker) stepped in as a recast in 2012 but was re-recast with Ainsworth in 2015, at which point Kristina’s questioning of her sexuality was answered with a polarizing relationship with her married college professor.

While you count down to Ainsworth’s comeback, perhaps you’d like to kill some time by reviewing our photo gallery of other General Hospital characters we would like to see return. 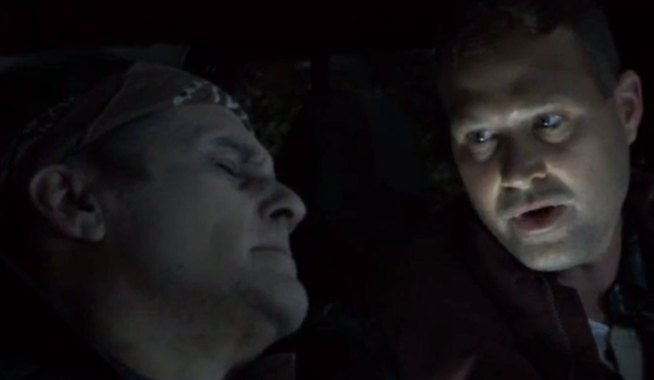 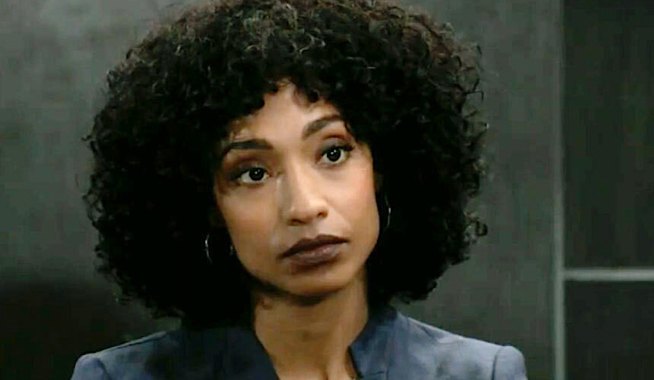