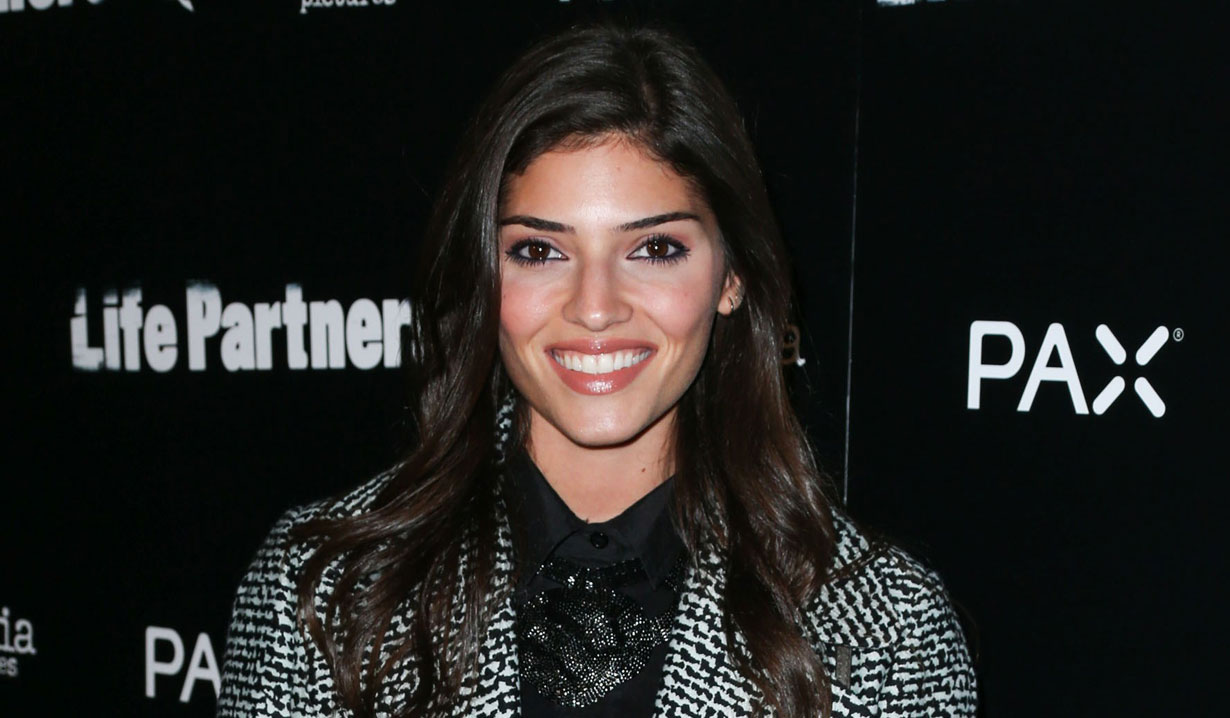 Amanda Setton will be resuming her role as Brook Lynn Quartermaine on General Hospital very soon, as reported by Soap Opera Digest. The actress has been on maternity leave and gave birth to her third child. She first appeared on the ABC soap opera in November 2019, eight years after a two-year stint on sister soap One Life to Live as Kimberly Andrews. 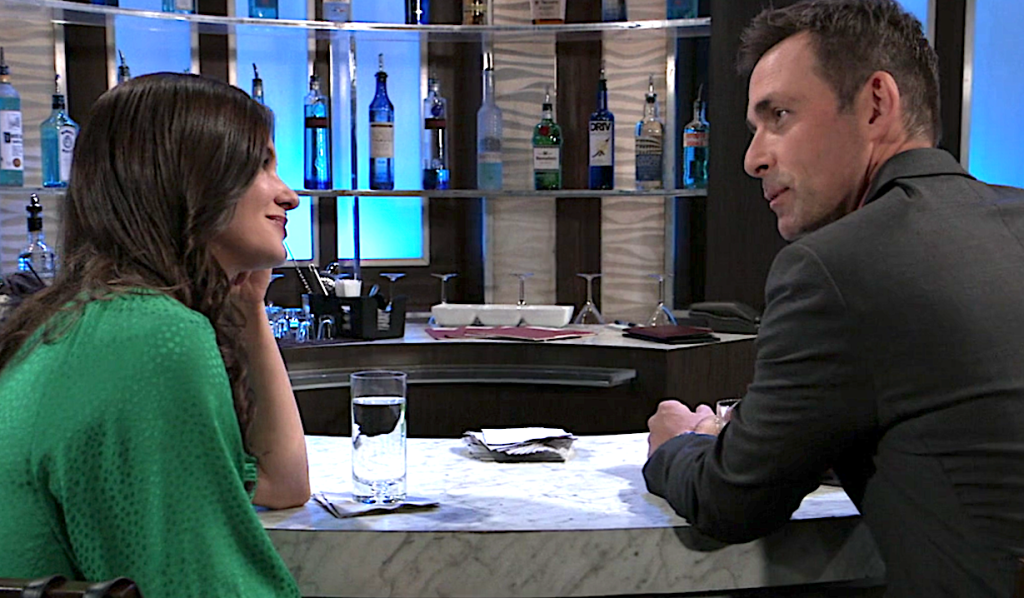 In August, it was announced that Briana Lane would temporarily fill in for Setton, who last appeared on Tuesday, August 4. Lane turned up as Port Charles’ recast two days later and exited the role on Monday, November 16, when Brook Lynn returned to Bensonhurst with a huge secret. 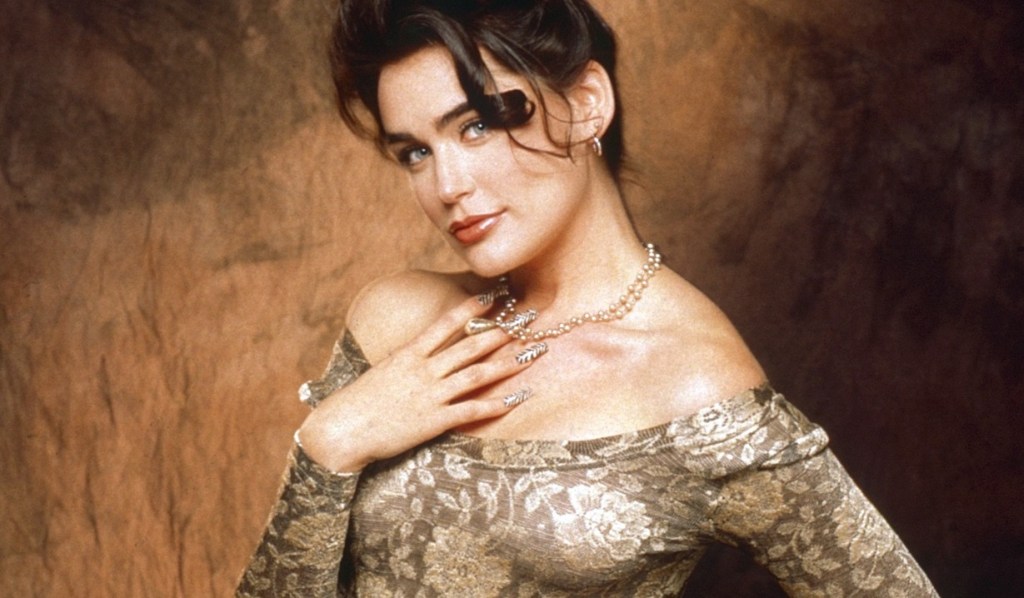 Buzz began about what this secret could be, considering she had a one-night stand with Valentin, and many wondered if Brook Lynn could be pregnant. This led us to hope that another storyline could emerge from Brook Lynn’s return. Maybe it’s just wishful thinking but who wouldn’t love to see Brook Lynn’s mother Lois Cerullo come back to town with her!? Oh, the drama that would ignite, and could you imagine the tense encounters between Lois and Olivia? Never say never when it comes to our soaps!

In the meantime, look through our massive gallery of rare General Hospital photos and precious Port Charles memories throughout the years. 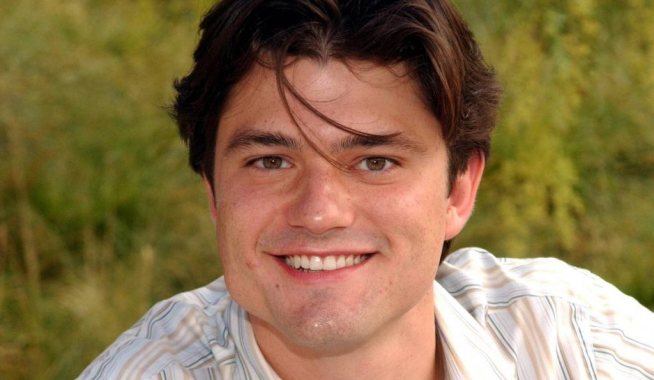 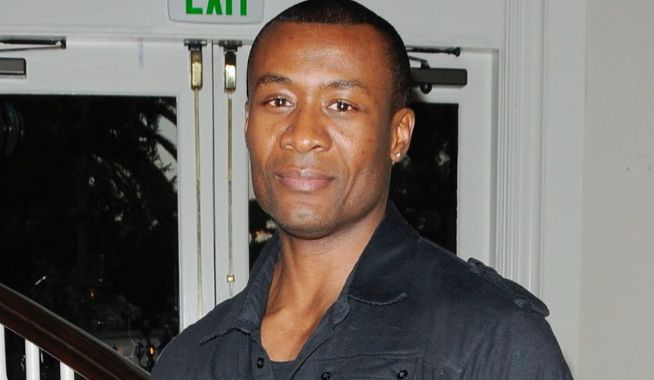