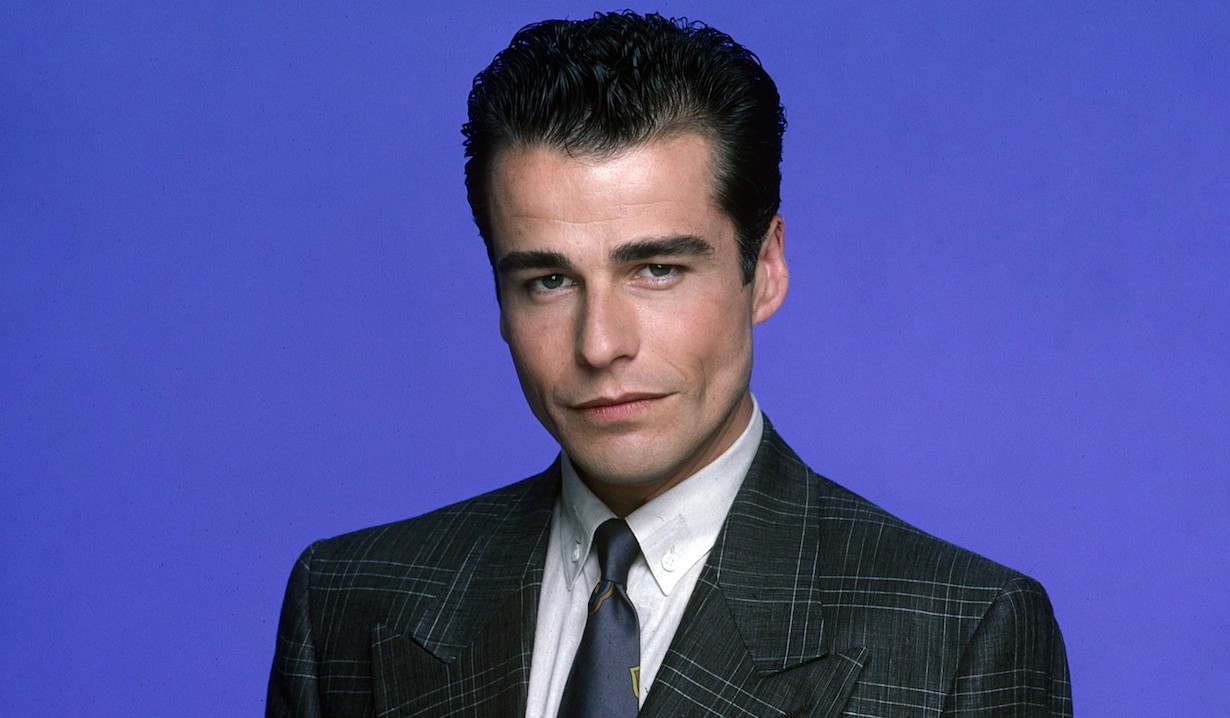 General Hospital fan favorite Ian Buchanan has let a little secret out of the bag… He’ll be bringing his character Duke Lavery back to Port Charles on Wednesday, December 16. No, Duke’s not coming back from the dead, but much like Max Gail’s recent ghostly appearance, Buchanan’s character will apparently be present in scenes sometime this week. In a cameo video, the actor told a fan, “I’ll let you in on one little secret,” then proceeded to explain that Duke would be “ghosting” in a scene this week and teased, “You may want to watch.”

Elsewhere on Twitter, Shannon shared what appeared to be a promo for the soap featuring Buchanan. “Don’t forget to watch tomorrow’s episode,” he said, adding that “you never know who’s gonna show up.” Not only did Buchanan retweet the post on Twitter but Finola Hughes (Anna) did as well.

Duke met his demise in 2015 just as he and Anna were making plans to leave Port Charles together. However, a bullet from Julian’s crony Carlos Rivera prevented that from happening and Duke died from his injuries.

Are you a fan of soap opera characters making ghostly appearances? Look through our photo gallery of characters who have returned from the dead — some more times than we can count! 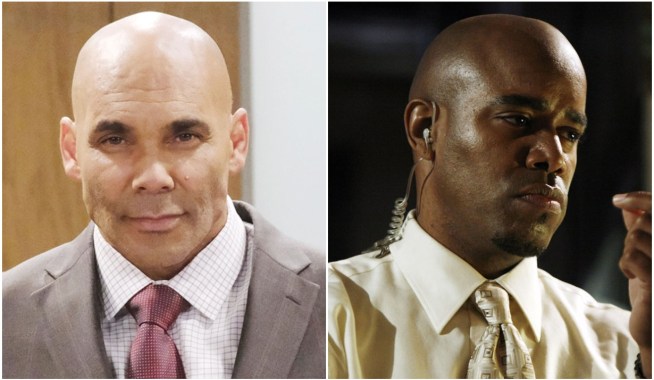 General Hospital Recast: Air Date Revealed for Asante Jones, Who Will Temporarily Step in for Réal Andrews as Marcus Taggert 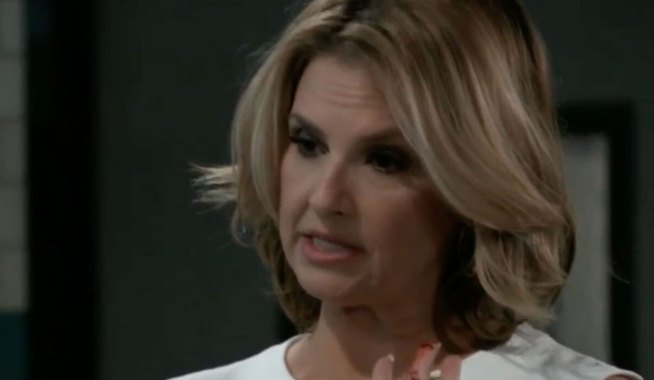