Emme Rylan Exits General Hospital: What’s Ahead Now That Lulu Has Been Moved to a Long-Term Care Facility? 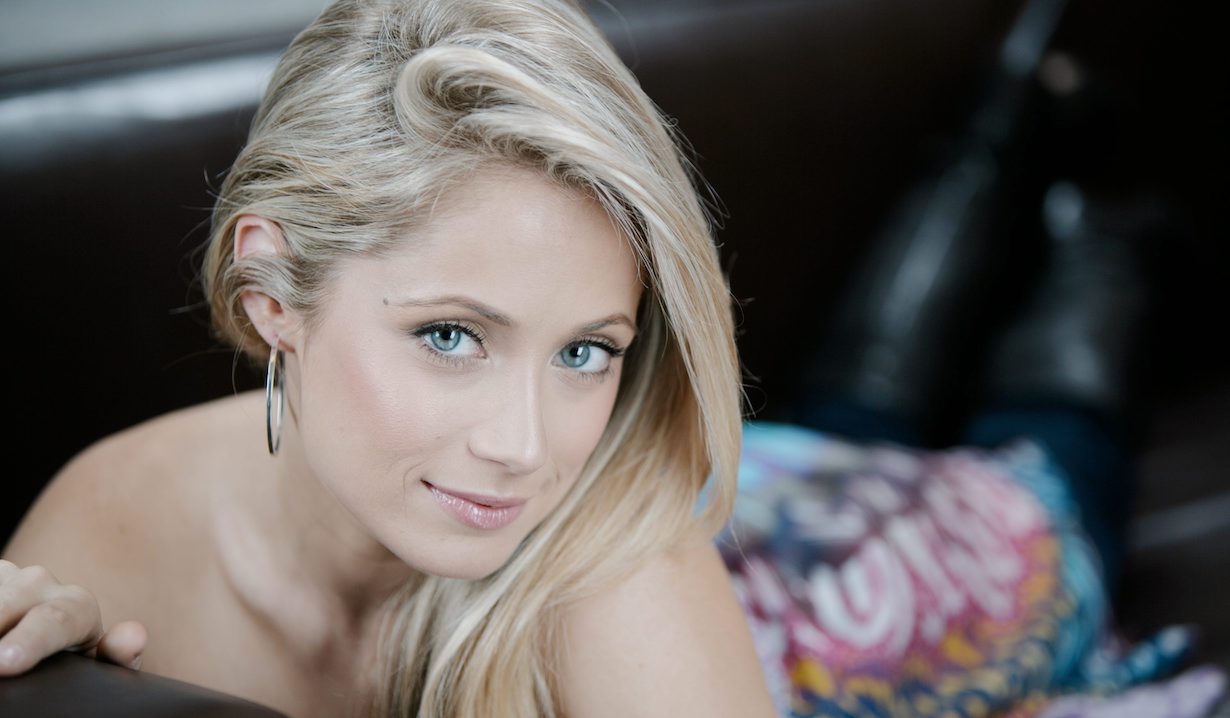 It’s official… in the December 1 episode of General Hospital, Emme Rylan exited when her character, Lulu Spencer Falconeri, was transferred to a long-term care facility.

Though Lulu had had surgery following the explosion at the Floating Rib, she fell into a coma with the prognosis that she may never wake up. However, focus on the word “may” in the phrase “may never,” and that’s what we call hope — or rather, a wide-open invitation for Lulu to return.

Of her final appearance on the ABC soap opera, Rylan posted a photo on Instagram of Lulu right before she passed out as a result of head pain with the hashtag #2020.

Rumors of the actress’ exit set the Internet on fire toward the end of October. But it wasn’t until a few days later that Rylan broke her silence. Though she couldn’t comment on an official exit, things seemed pretty grim for fans as she set out on a new adventure with her family, which included packing up their home and moving.

It’ll likely be a while before Lulu wakes up, if she does, and could it be that Rylan won’t return in the role if that happens? Maybe Julie Marie Berman would reprise the character she previously played? In any case, for now, take a look back with our photo gallery of highlights of Rylan as Lulu throughout her years in Port Charles. 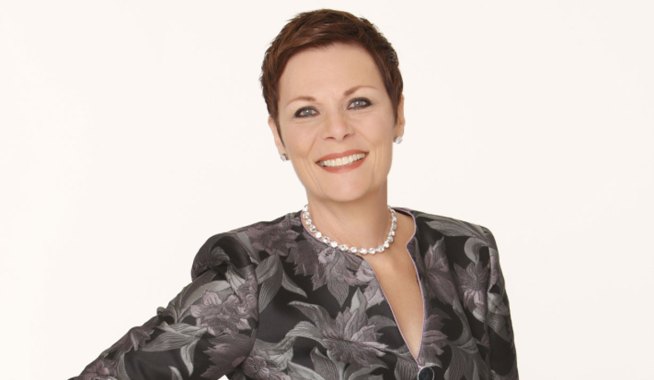 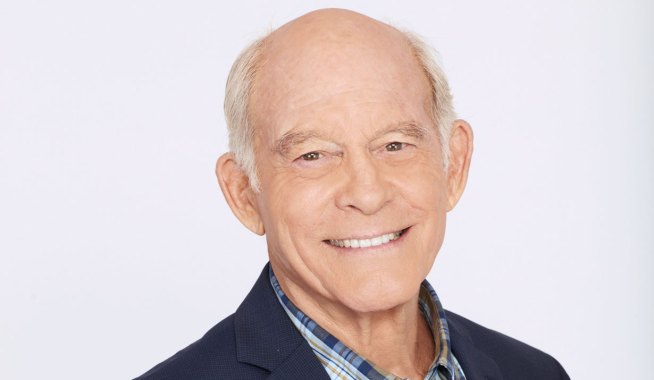