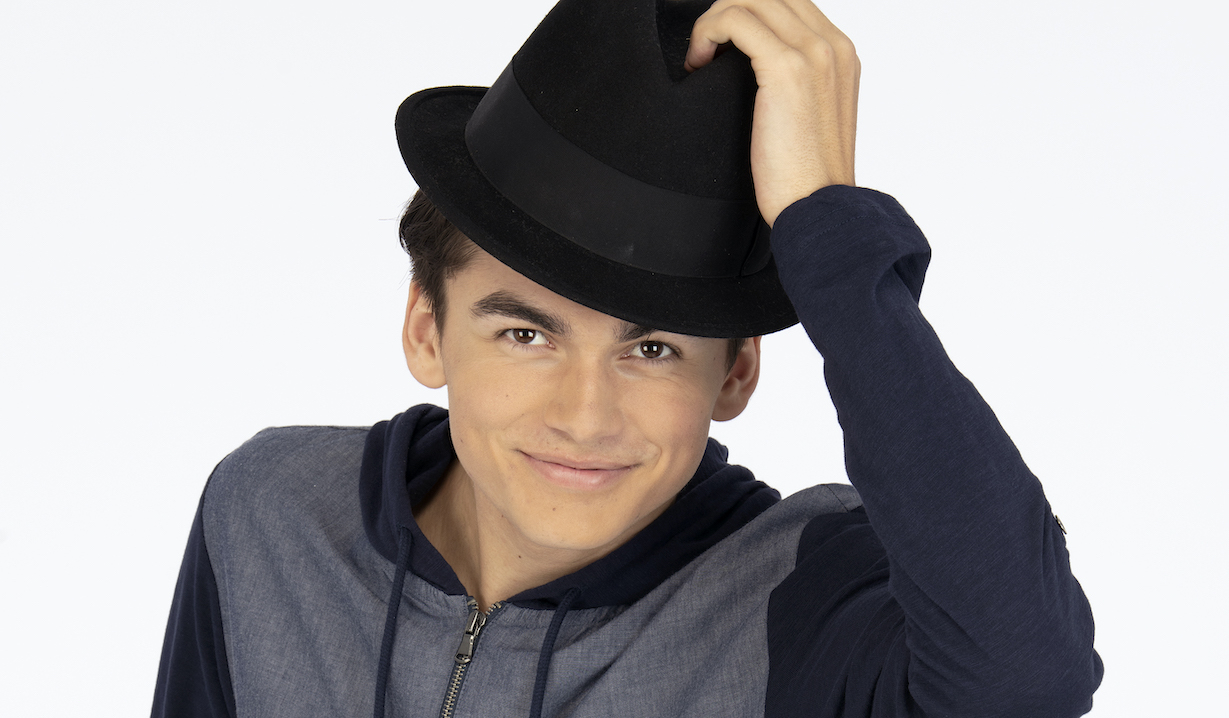 Well, so much for the idea of a full-fledged Trina/Cameron/Josslyn/Dev love quadrangle on General Hospital. In the November 23 episode of the ABC soap, Ashton Arbab’s Dev thanked Sonny for giving him a family, then succumbed to injuries that he sustained in the blast at the Floating Rib. (And he wasn’t the last casualty of the explosion, either; click here to see who else the bomb took out.)

Mind you, 17-year-old Arbab isn’t likely to be out of work for long. Even while playing Brando’s “son,” he continued to rack up outside credits, including a guest appearance on Raven’s Home and a lead in the Netflix movie A Babysitter’s Guide to Monster Hunting.

As far back as 2018, the young actor was establishing himself as one to watch: He won a role in Most Likely To, an ABC pilot that ultimately wasn’t picked up but that definitely suggested that he was going places. Its writer was Oscar winner Diablo Cody, and its cast included Donald Faison (late of Scrubs) and Yvette Nicole Brown (formerly of Community).

So maybe for Arbab, daytime was more of a detour than a final destination. The singer/songwriter joined the General Hospital cast in March 2019 as the Turkish pickpocket in whom Port Charles’ bighearted don took a keen interest (to the point that he manufactured him a father in order to allow him to remain in the States).

Besides fans, Arbab’s exit is sure to bum out co-star Eden McCoy, who a year ago shared on social media that the two of them “have been friends since we were babies.”

Ashton and I have been friends since we were babies 🍼and it was so awesome having him @AshtonArbab playing Dev at #GH with us❤️💫 # @LiptonWilliam ❤️ #LuckyJoss pic.twitter.com/zcxDGjPhAc

While you’re already feeling blue, why not go all the way with the mood and review a photo gallery of all of the stars who have recently left — or are about to leave — Port Charles. 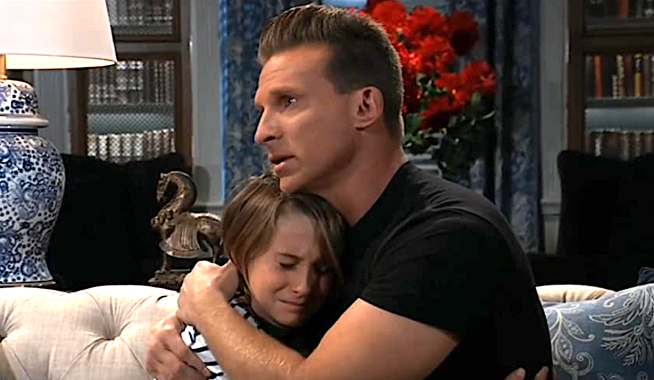 General Hospital's Porter Fasullo Says 'It's Good to Be Back' as JaSam's Son, Danny 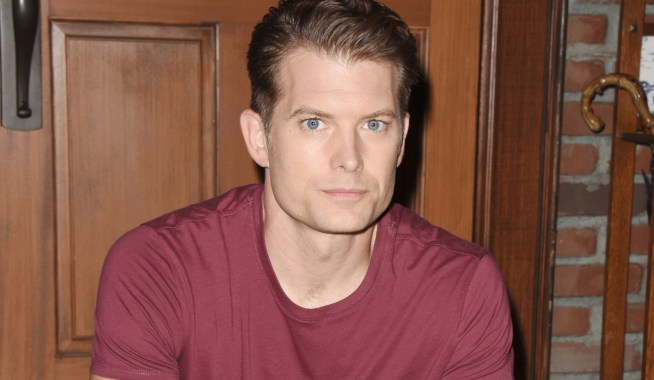