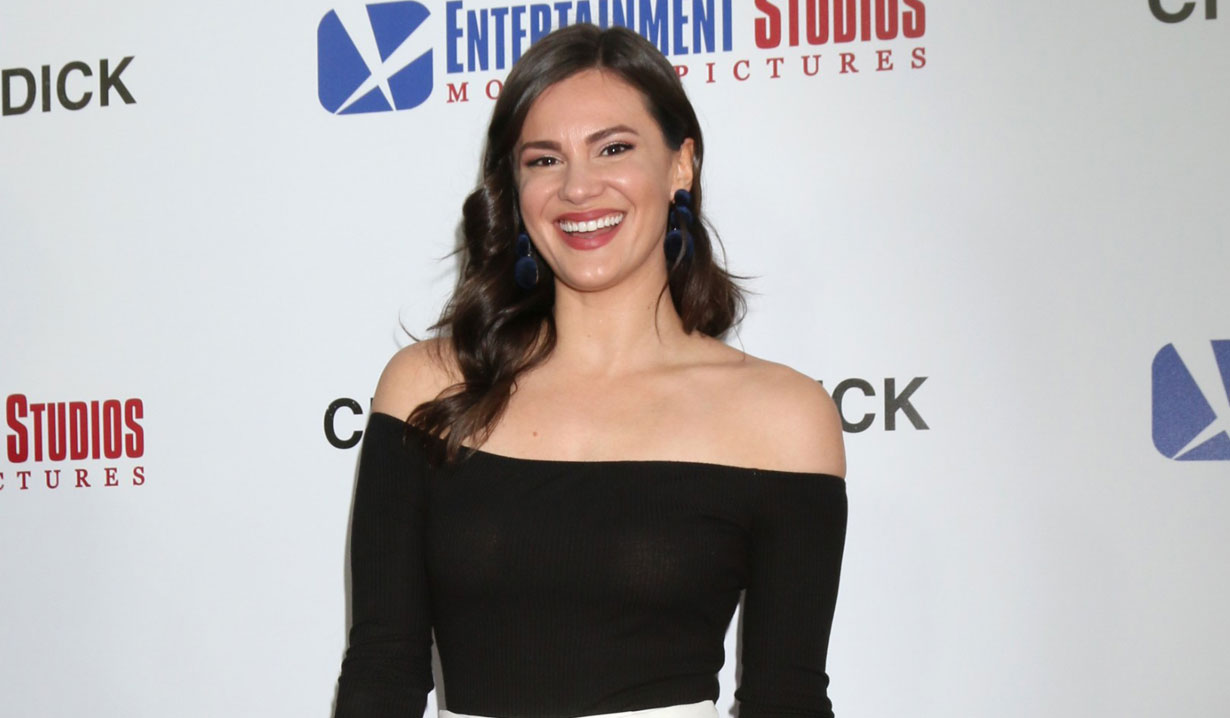 On November 16, we reported that Briana Lane is leaving General Hospital and her temporary role of Brook Lynn Quartermaine, aka BLQ. The actress alerted fans via social media shortly after her last episode had aired, sharing a photo from her last day on set with her Port Charles family, Wally Kurth (Ned), Lisa LoCicero (Olivia) and the ABC soap opera’s executive producer, Frank Valentini. She went on to express what it has meant to her playing the role of the feisty character as well as how lucky she felt to be surrounded by “such a gifted cast.”

Lane took over for Amanda Setton back in August during the actress’ maternity leave. While we wait for Setton to return as Brook Lynn, contemplate the characters besides Valentin with whom she might be having a baby and take a look at our gallery of soaps’ best and worst temporary recasts.

Last day on #GH ❤️ Effortlessly talented captain of the ship @valentinifrank, goddess @lisalocicerogh, guiding light @wallykurth… still had tears in my eyes from Wally + I’s last scene as father + daughter. TY to everyone for all the sweet responses, goodbyes + wishes tonight!! pic.twitter.com/ZtZXF1lwDC 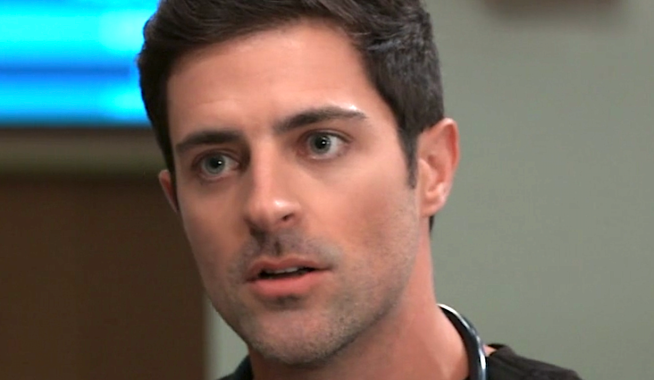 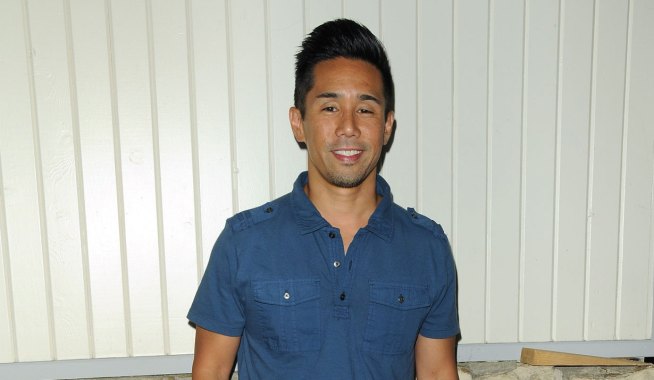