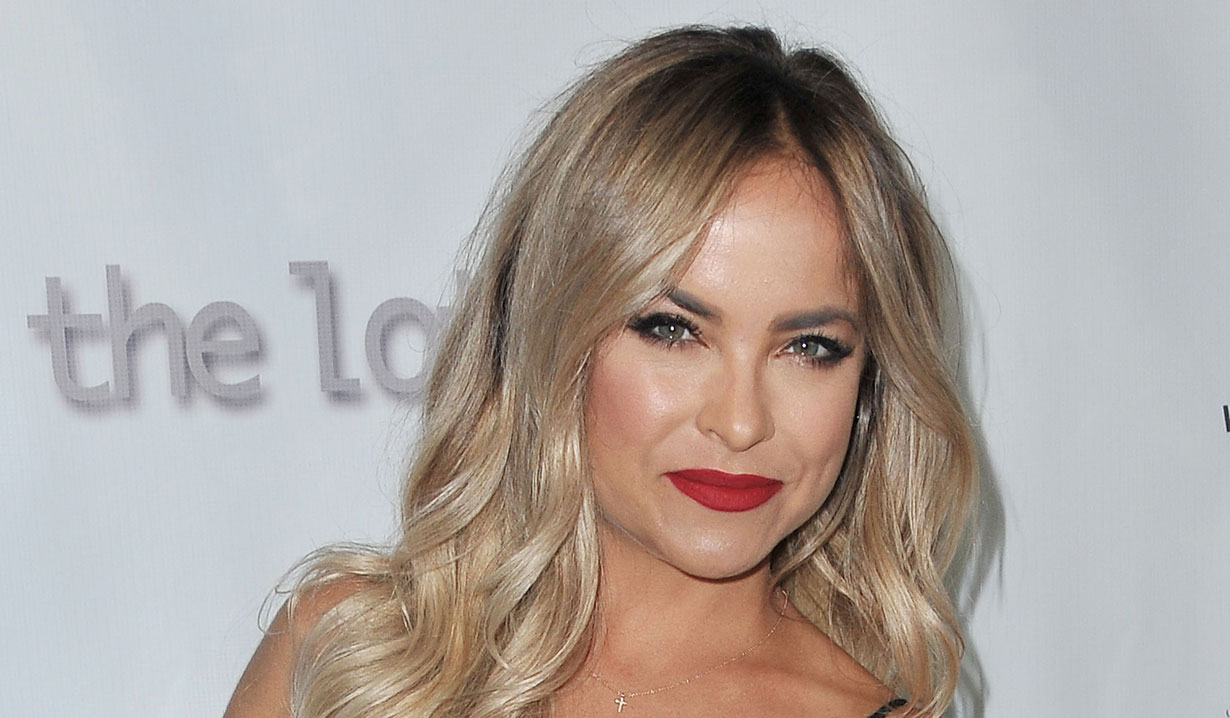 Chauntal Lewis will be making her way back to General Hospital as Nurse Chanel on Thursday October 29, as per her IMDB page. She initially appeared as the character back in March and last turned up in August. However, this isn’t her first General Hospital role. Lewis played Nurse Stephanie in 2015 and Nurse Tara from 2016 to 2019. This year she played a bridesmaid in the movie Magic Camp, starring Adam Devine. 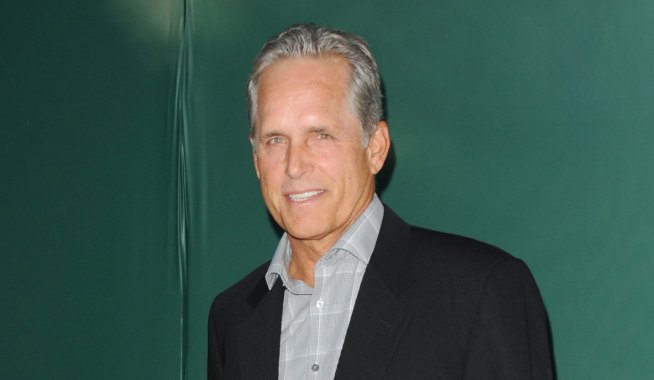 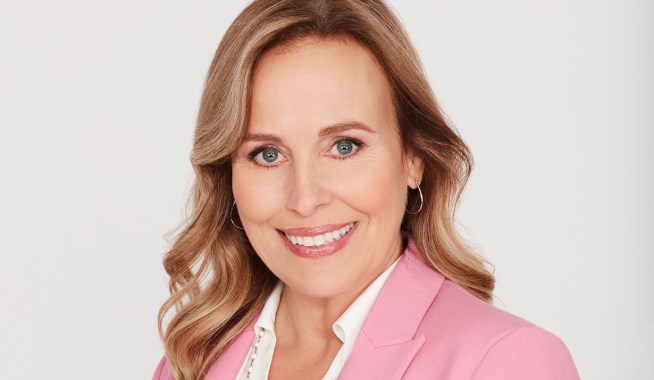