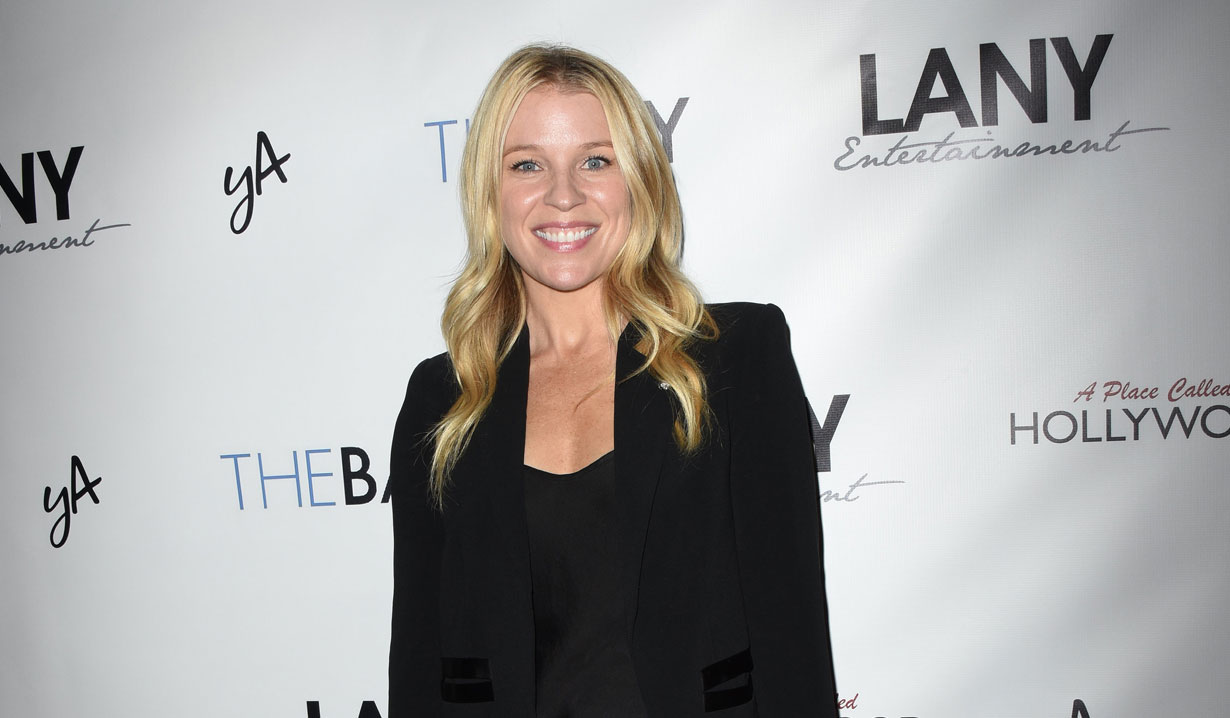 Fans saw a familiar face on today’s September 17 episode of General Hospital. Alicia Leigh Willis reprised her role of Courtney Matthews, who died after giving birth back in 2006, in order to help her father Mike Corbin pass over to the other side. Willis created the role in 2001 and turned up as Courtney’s spirit throughout the years until 2015. 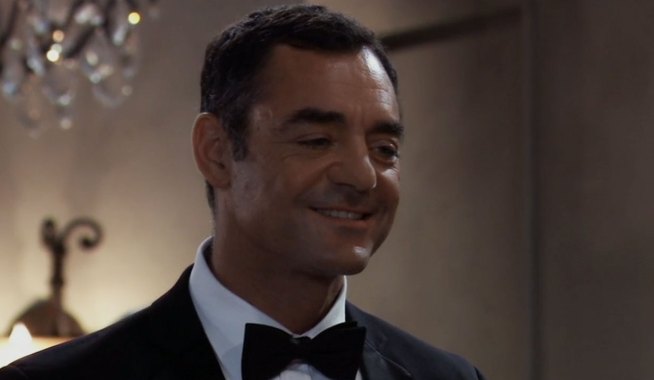 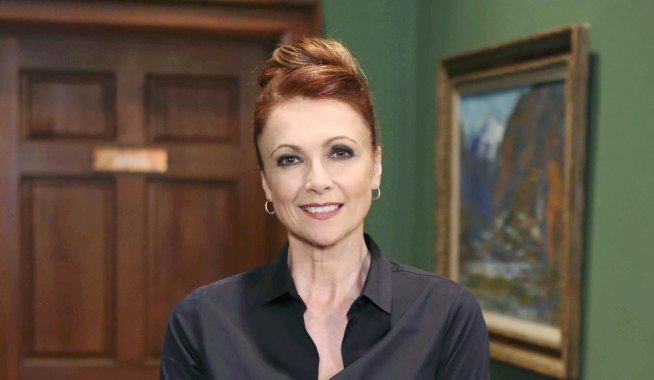 Gregory Allen Howard Dies: Screenwriter On ‘Remember The Titans’ And Producer Was 70