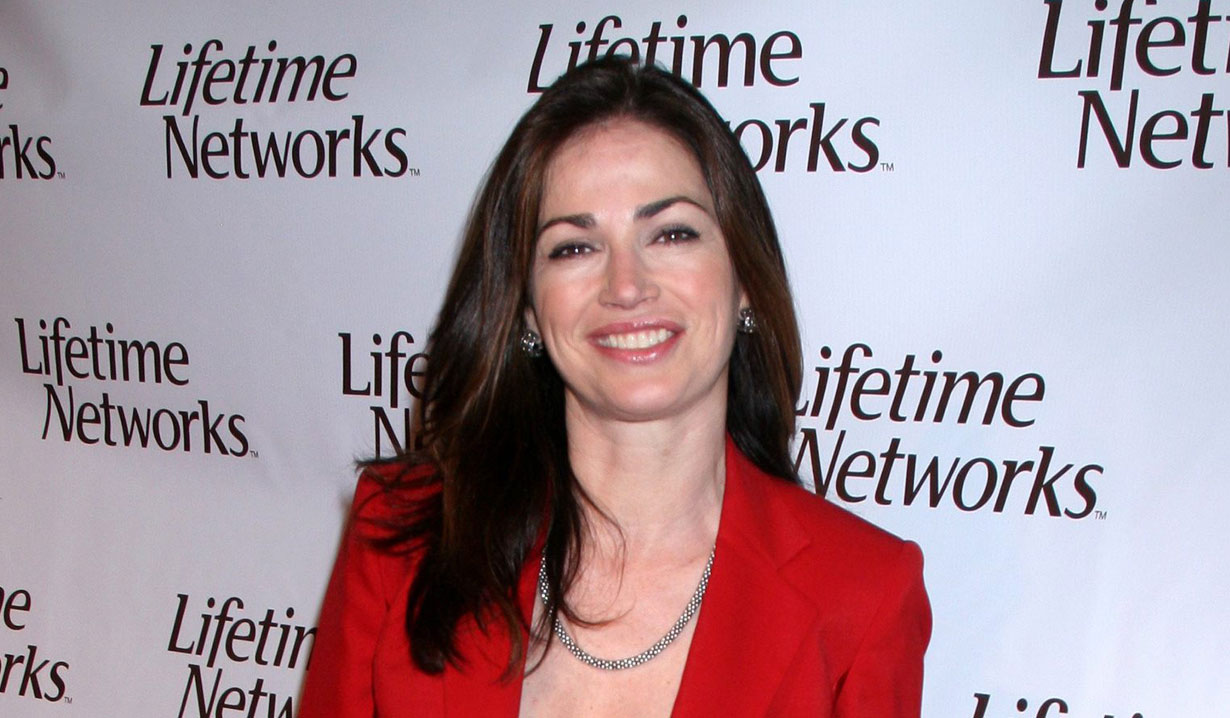 Updated September 28: In a Cameo video, Tristan Rogers (Robert Scorpio) revealed that Kim Delaney will turn up as one of Robert’s old flames, Jackie Templeton – originally played by Demi Moore from 1982 to 1984.

On September 8 we reported that All My Children alum, who played Jenny Gardner, Kim Delaney has been cast on General Hospital in a mystery role, as reported by Deadline. She will begin taping scenes on Wednesday September 9 with her debut episode airing later this month or early October. Delaney has appeared in numerous crime series over the years, such as NYPD Blue.

You can read about another All My Children vet and the big gamble that changed her life here. 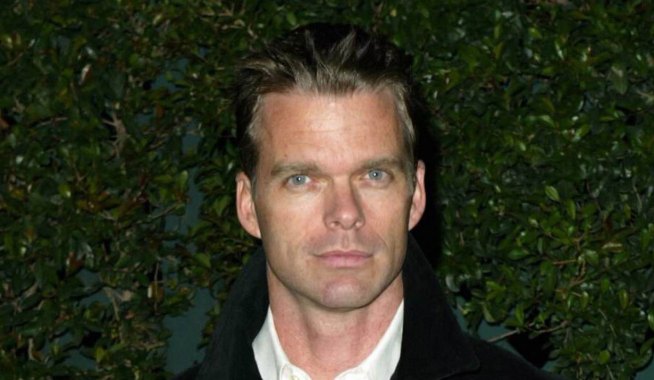 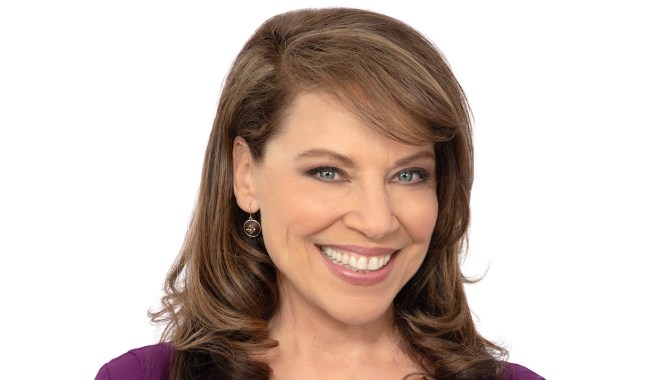