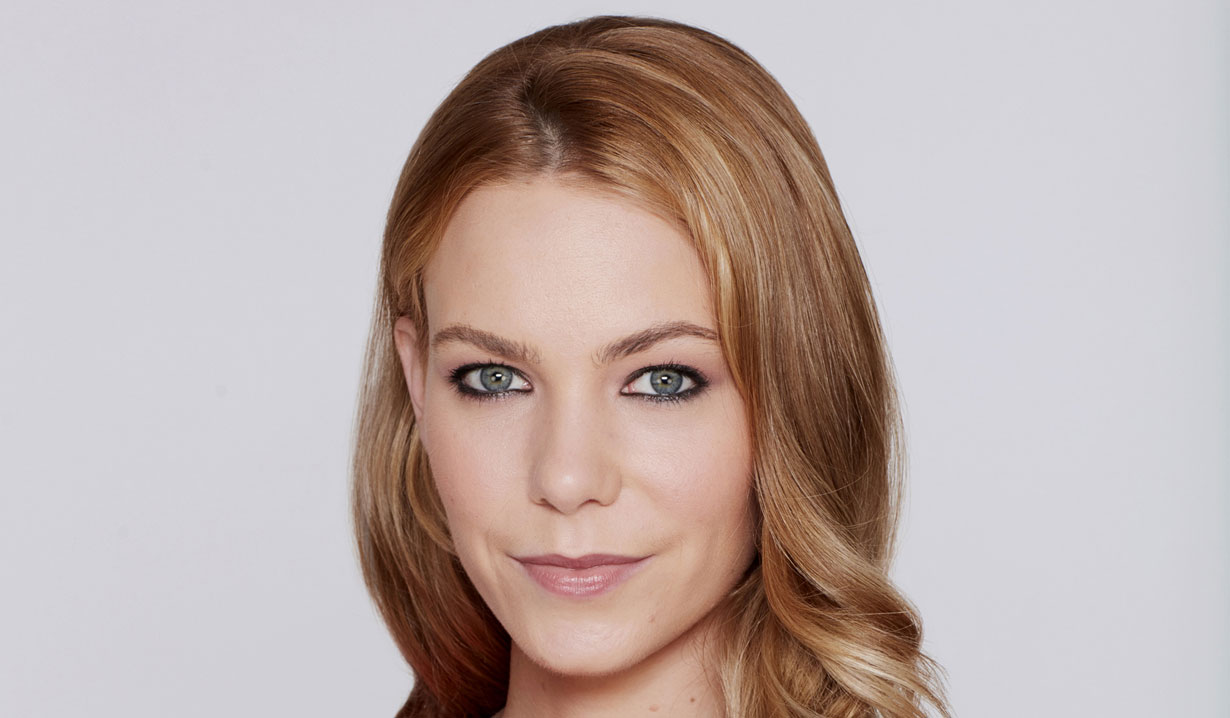 Chloe Lanier has exited General Hospital as Nelle Benson – for the time being. After Nelle went over a cliff on Thursday August 27, a body wasn’t found and she was presumed, by some, to be dead. However, this is a soap – and this is Nelle we are talking about – so never say never… We will update readers with dates should the actress bring her character ‘back from the edge’. 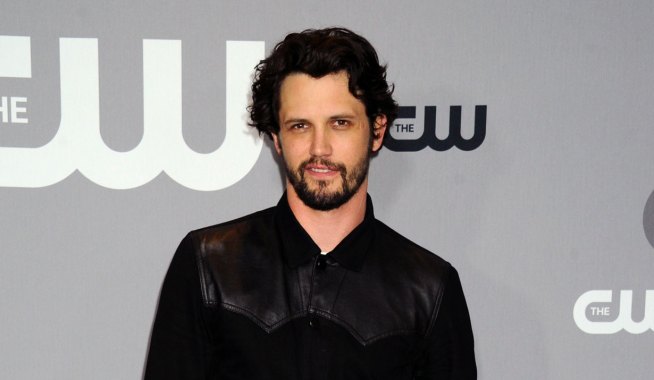 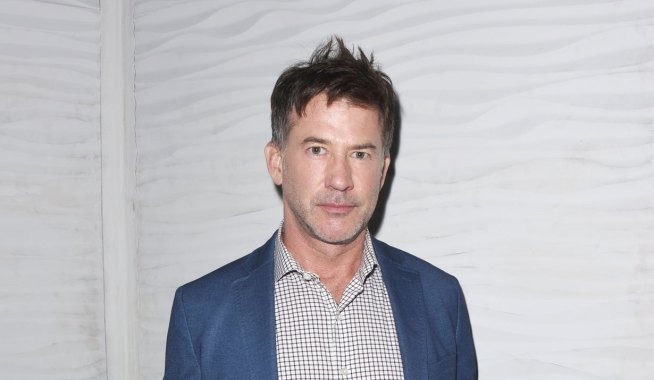