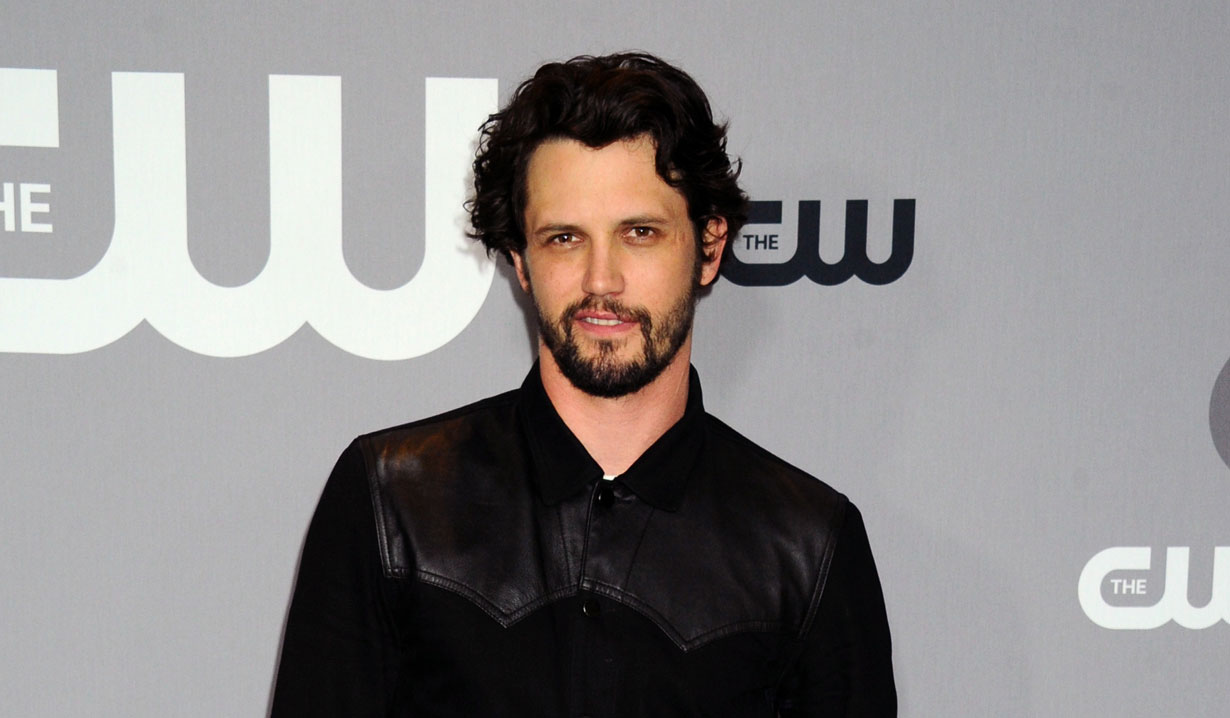 Nathan Parsons will be briefly heading back to General Hospital as Ethan Lovett, son of Holly Sutton and Luke Spencer, as first reported by Soap Opera Digest, beginning Thursday September 17. The actor has played the role on and off from 2009 until 2015 and last appeared in July of that year. With Holly’s death a mystery, it’s safe to say Ethan will be embroiled in that storyline. Outside of daytime, Parsons currently plays Max Evans on Roswell, New Mexico. 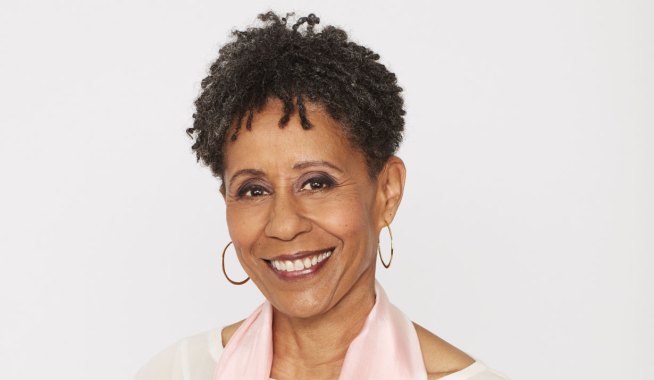 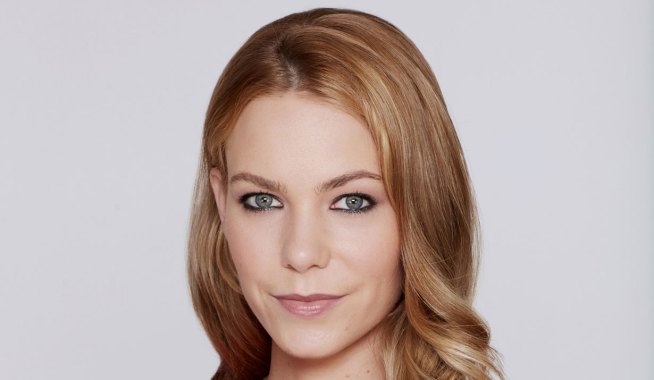