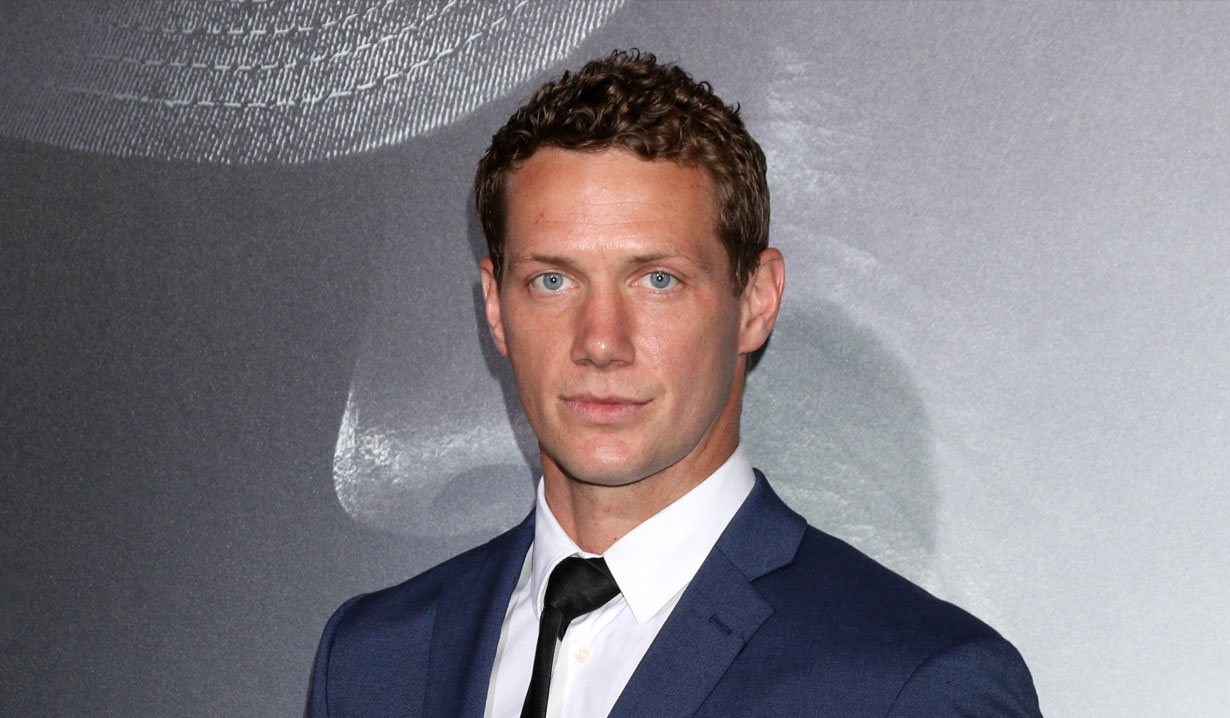 Johnny Wactor has been cast as Brando, the son of Gladys Corbin (Bonnie Burroughs) who has been mentioned as being killed while serving in the armed forces in Iraq and will first appear on Thursday January 30. He is also the fictitious father of Dev (Ashton Arbab). Soaps.com readers may recognize Wactor who has appeared in television shows such as The Passenger, Age Appropriate, Hollywood Girls and Army Wives. 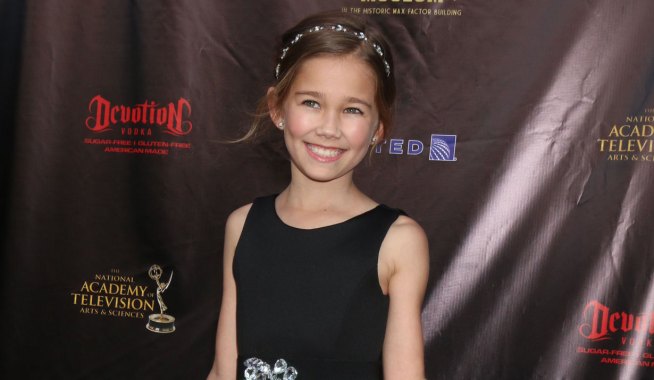 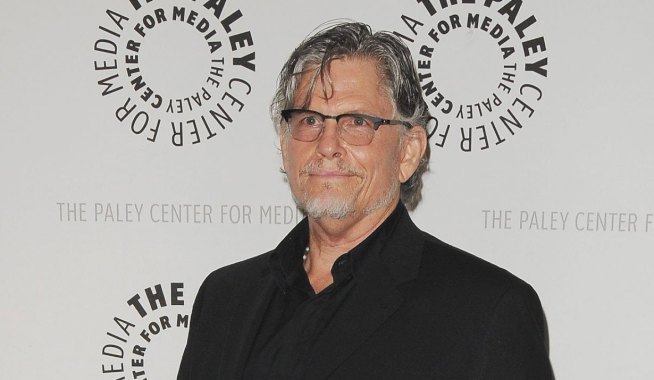