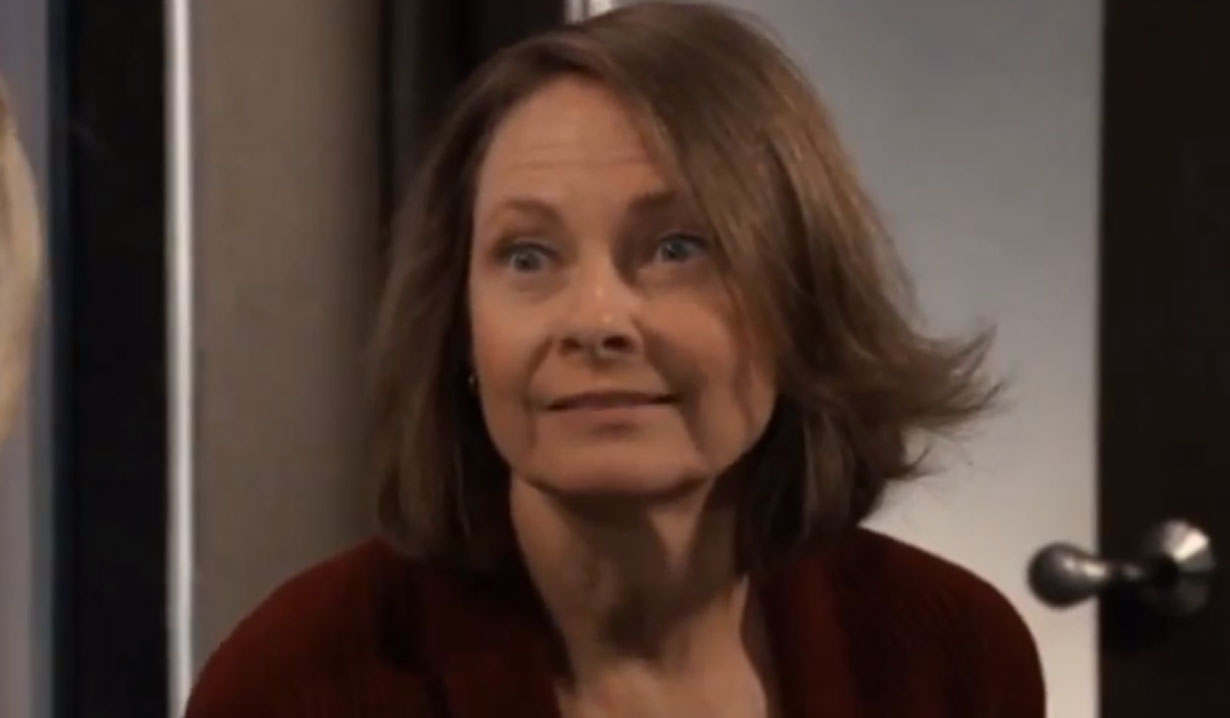 Bonnie Burroughs returns to General Hospital the week of December 23 as Mike’s (Max Gail) cousin Gladys Corbin. She last appeared in September, as detailed in Soaps.com’s General Hospital fall dayplayers casting notices. The role was originally played by Mel Harris back in June. Burroughs’s daytime credits include playing Dr. Jamie Lawrence on Santa Barbara, as Gretchen Lindquist on Days of our Lives in 1991, and as Stacey Giordano on One Life to Live. 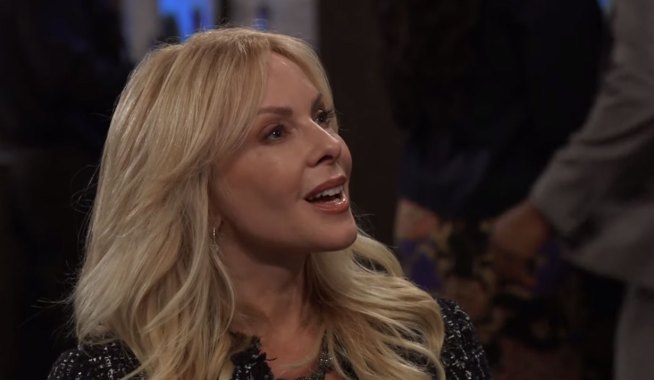