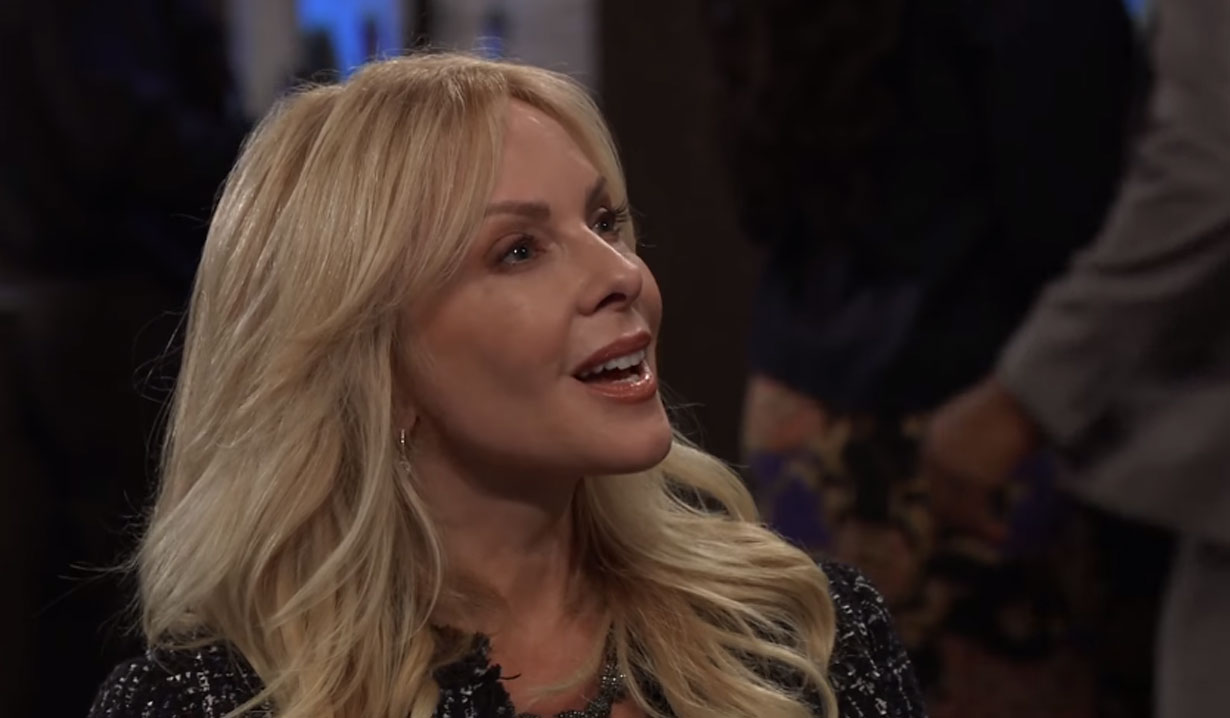 Soaps.com spotted someone new on the General Hospital canvas yesterday and can confirm that Lisa Arturo appeared in the guest role of Alyssa De Witt on Thursday December 19 in the Port Charles scene where Lucy announced Sasha as the face of Deception. Lucy (Lynn Herring) convinced Alyssa to invest in her company. Viewers may recognize Arturo as Amber from American Pie 2 and also as an acquaintance of Sami’s (Alison Sweeney) on Days of our Lives in 2005. She’s had notable guest roles on television shows such as Ballers and Inbetween. 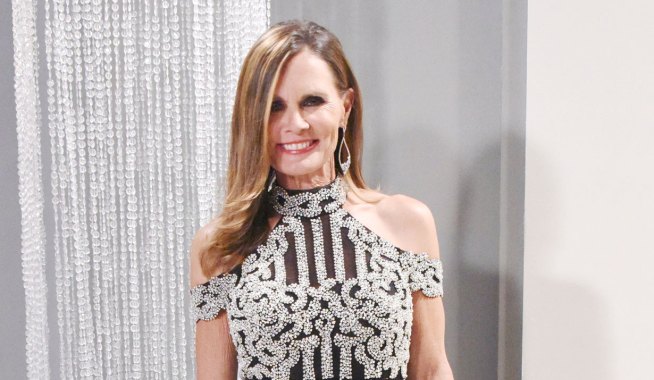 Lynn Herring Returns to General Hospital in the New Year 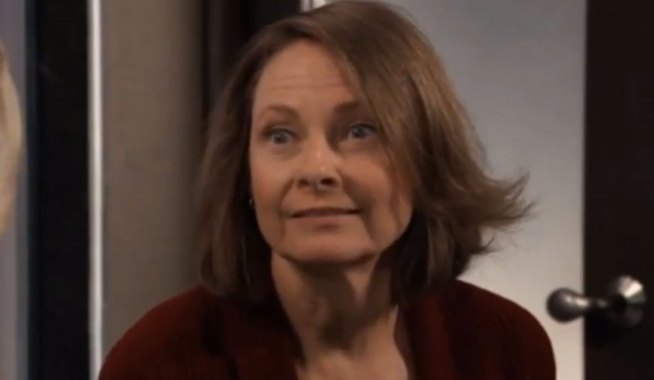