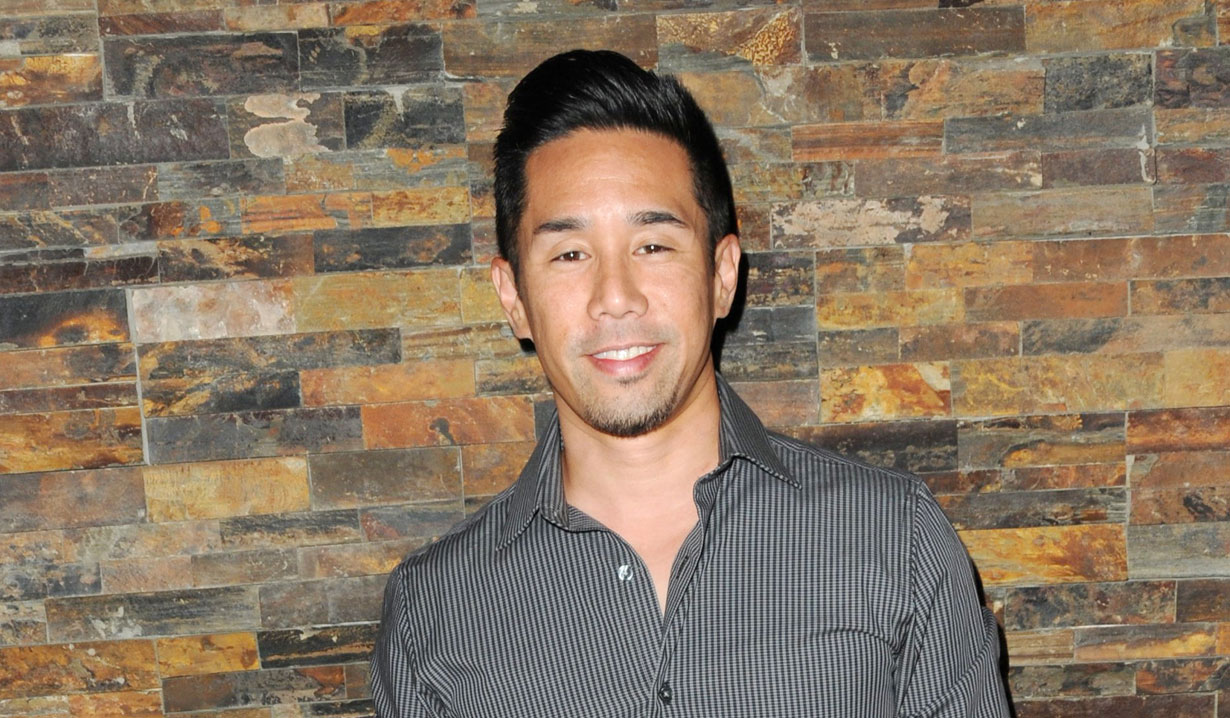 Updated December 4: It turns out that Parry Shen is not leaving General Hospital as Brad Cooper after all. The actor appeared to be having fun with the speculation he was being written off, citing a website article on his personal Facebook account, and thanking the show for seven great years. On December 2 Soaps.com reported that Parry Shen has confirmed his departure from General Hospital as Brad Cooper in a Facebook post. Following online speculation that his character has found himself in a no-win situation and his days were numbered, Shen commented, “Well, it certainly feels like I should be paraphrasing Chris Evans’ Endgame tweet, doesn’t it? So, with that said… Playing this role over the last (almost) 7 years, has been an honor. To everyone in front of the camera, behind the camera and in the audience, thank you for the memories! Eternally grateful.” Shen joined the ABC soap opera in 2013.

Chris Evans technically did. If I was really leaving, I wouldn’t plagiarize someone else’s farewell. But I couldn’t clarify until today’s show aired. And I always get so bad that this cat got spankes on Tom & Jerry. 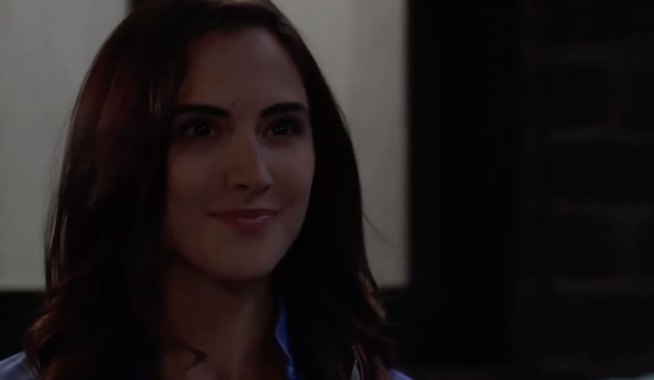 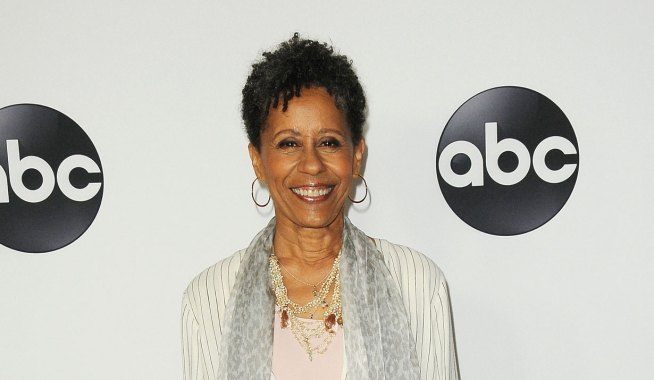