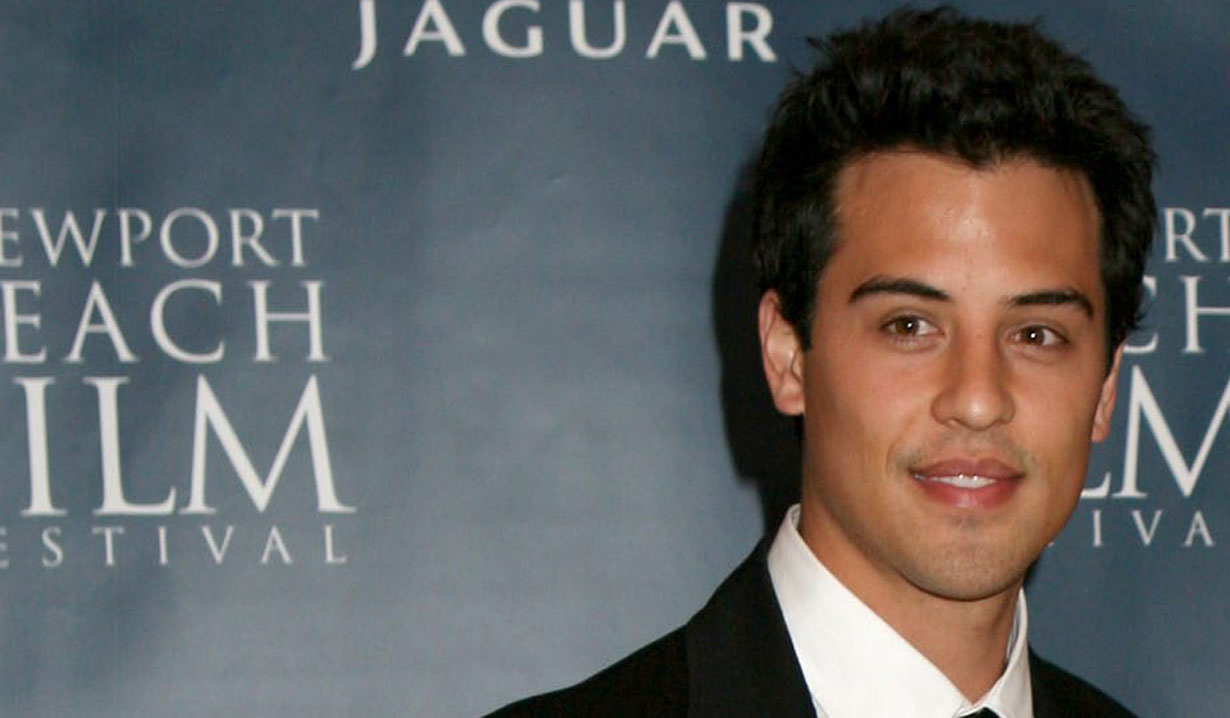 Those watching the Thursday October 31 episode of General Hospital may have noticed that a new actor appeared. Soaps.com has learned that Marcus Coloma has stepped into the recast role of Nikolas Cassadine, previously played by Nick Stabile who took over for Tyler Christopher upon his exit in 2016. The character last appeared when Nikolas took a bullet for Ava, after Valentin tried to shoot her, then went over a balcony on Cassadine Island. Though this is Coloma’s first daytime role, he’s appeared in numerous primetime series including Point Pleasant, South Beach, Drop Dead Diva and Major Crimes to name a few. 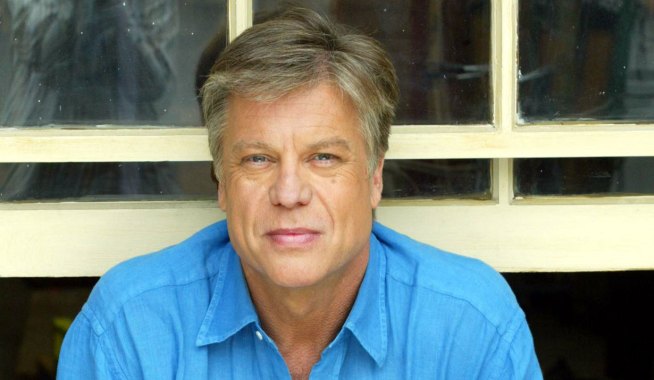 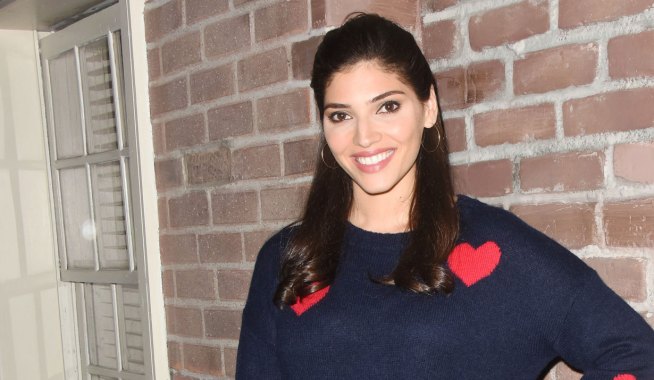