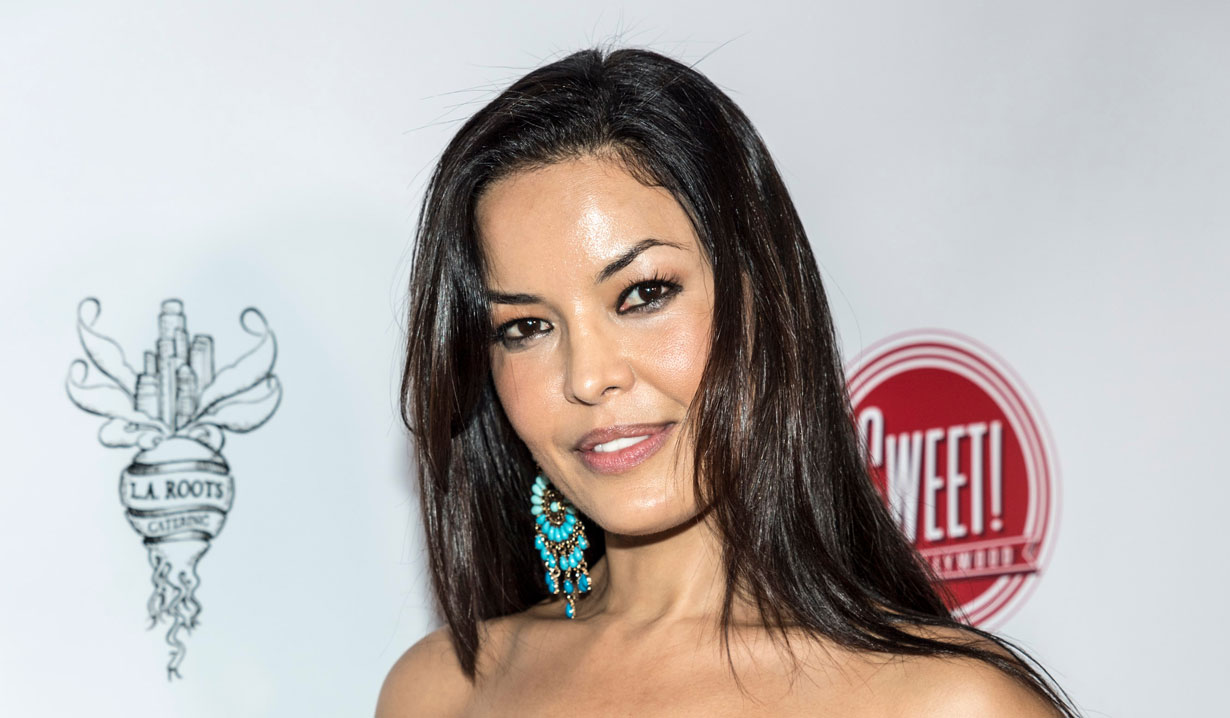 Nawal Bengholam begins airing on General Hospital as Roz on October 14. As detailed in Soaps.com’s General Hospital spoilers, she’s a mysterious woman that Peter (Wes Ramsey) meets with and tasks an important assignment to. Bengholam, a Moroccan born actress and producer, has previously appeared as Dr. Miller on The Young and the Restless in 2016, and Tawny on The Bold and the Beautiful in 2014. 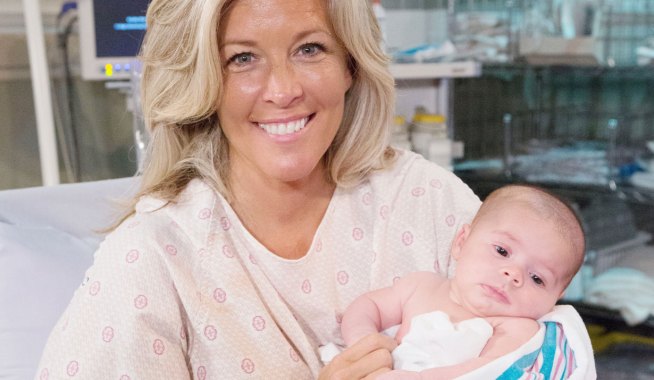 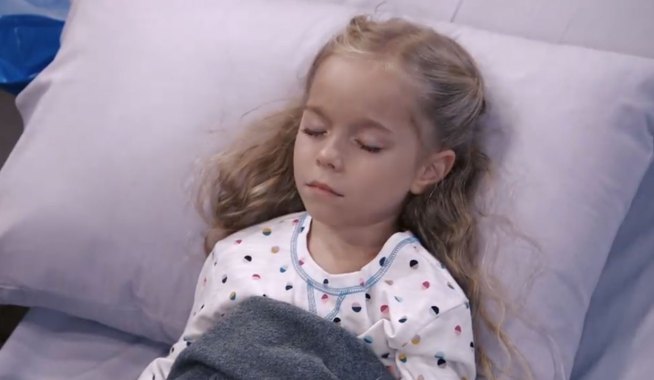