Child actors Kyler and Caleb Ends took over the role of James West on General Hospital as of August 30, according to Star Kidz. For Soaps.com readers who were unaware, the part of James, the son of the late Nathan West (Ryan Paevey) and Maxie Jones (Kirsten Storms), was last played by the Marciano twins.

#GH Casting News – Caleb and Kyler Ends took over the role of James in the August 30th episode pic.twitter.com/WaHthCEapb 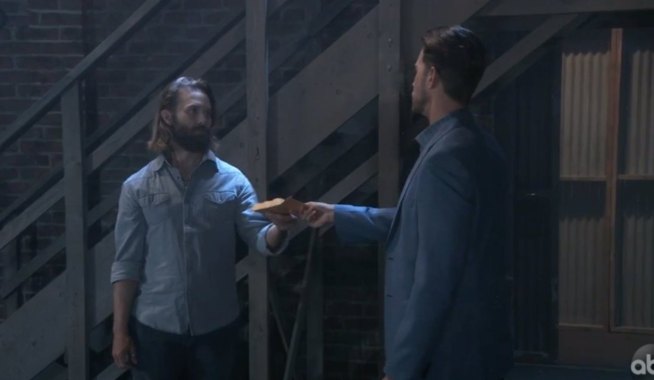 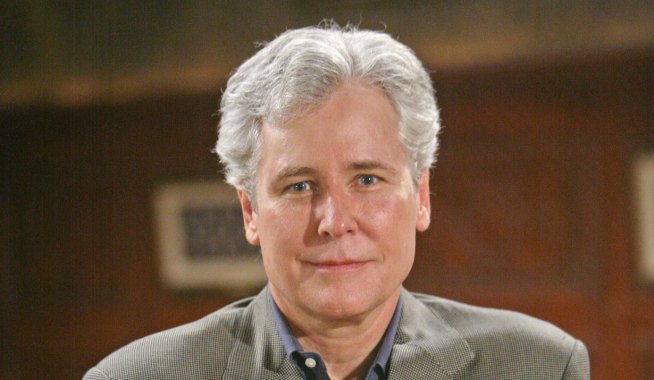