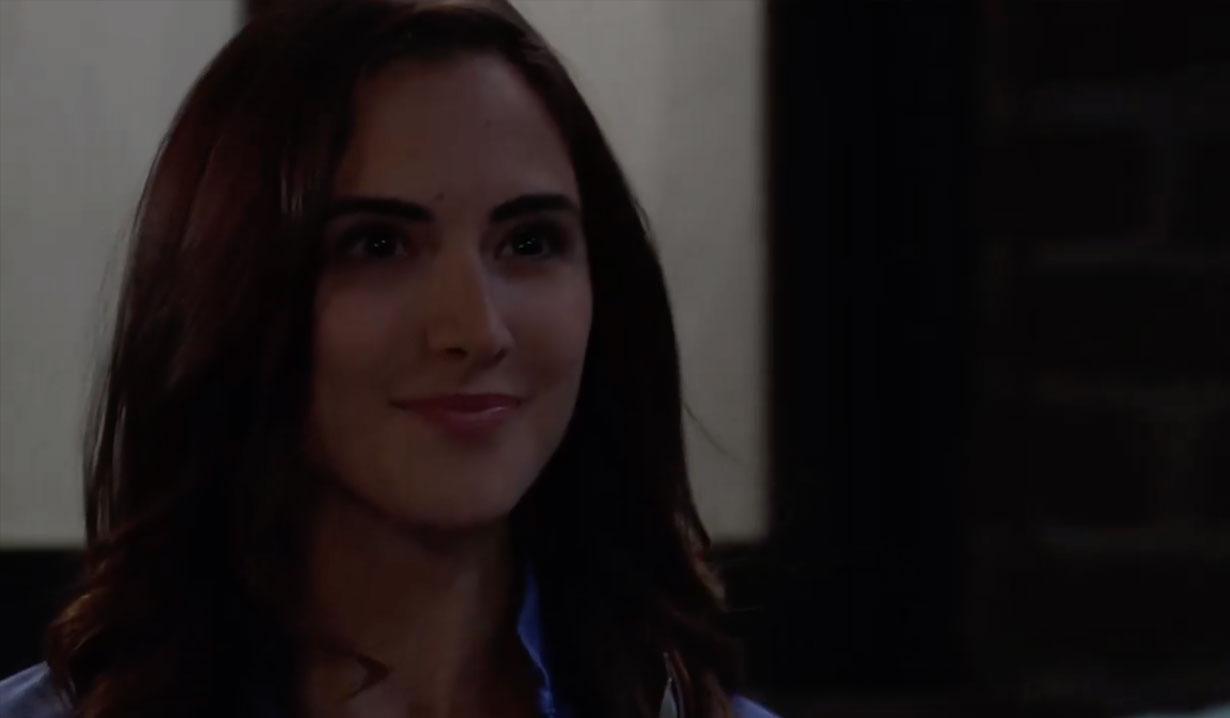 Soaps.com reported on August 23 that readers could expect to see a new face when Michelle Argyris joined General Hospital the week of August 26 as Kendra in scenes with Alexis (Nancy Lee Grahn). Argyris played a flight attendant named Margo on The Bold and the Beautiful back in 2016. She has also appeared in the shows Hellcats and Big Top Academy. 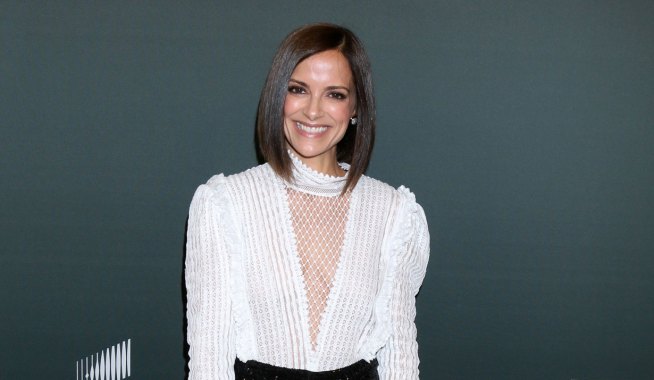 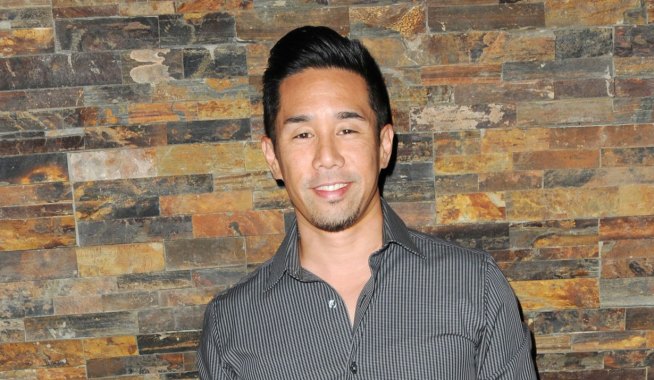